Zombies might be a real thing in the near future.

While I know many people believe that Zombie apocalypse can never happen. It doesn’t mean many aren’t ready for it. I mean I’m sure most of us have thought extensively about what we’ll do if a zombie apocalypse did really happen.

Some people even went as far as to build underground shelters that can be used in any catastrophe. And because of the surge of zombie movies and TV shows. It is much more easier to imagine.

However, zombie apocalypse is not only an imagination now. You see, perhaps it might be in our imminent future.

I’m not making this up at all.

The undead are a fascinating subject. I mean it might sound right out of a horror movie but it might become a reality soon enough. How is that you might ask? Well scientists have discovered a rare disease called CWD (chronic wasting disease) that only presents itself in dear might transfer to human beings. 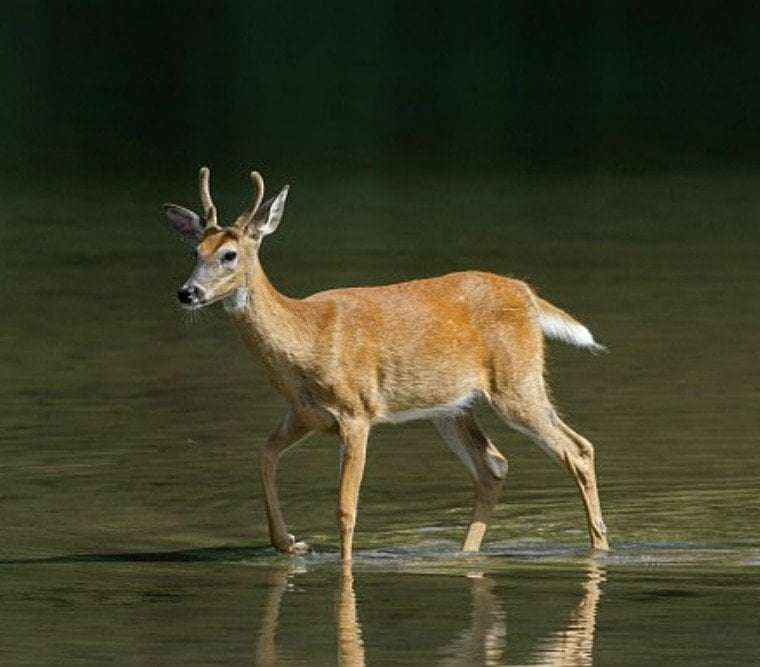 First, lets talk about CWD. While it only presents itself in dears, it is spreading at an alarming rate in US and Canada. This infection usually attacks the spinal cord and other tissues that results in dramatic weight loss, lack of coordination and eve aggression.

The animal does eventually die. Now, I don’t know about you but that sounds like Zombies to me. Granted deers don’t eat deers because of this infection.

So CWD has been known as the ‘zombie deer disease’. 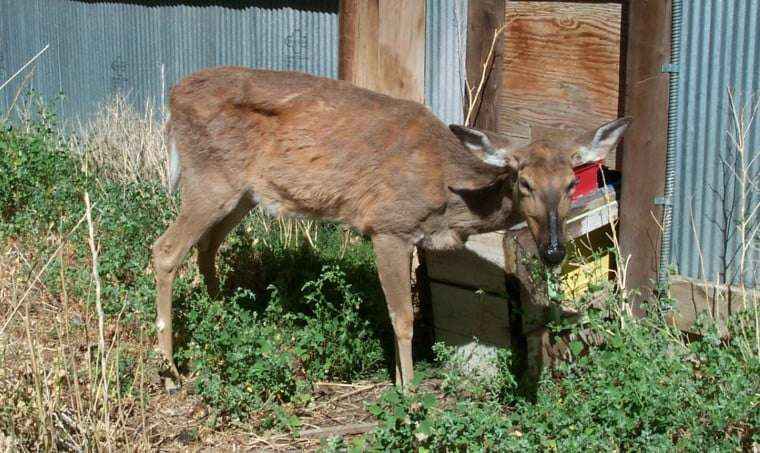 Luckily the disease is not yet transferable to humans. That doesn’t mean it can’t evolve in a way that would affect humans. And we all know many people love to eat deer. A recent study also proved that  macaques became infected with the disease after eating the meat of an infected deer.

So yes, it is possible for a human to get infected if they unknowingly eat the meat of a deer with this disease. However, it’s unlikely that you would die because as I said before, the strain hasn’t evolved in such a way right now.

Although looking at the infected brain of deer, I’d rather not risk it. 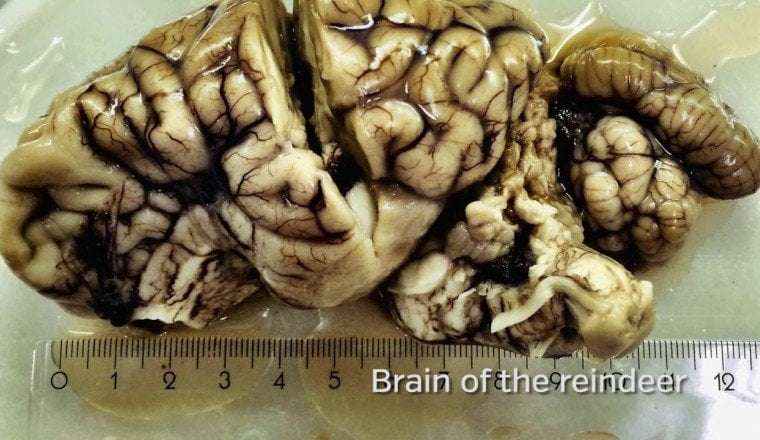 This disease cropped up about 50 years ago and can present itself in farmed and wild deers. It also takes years for an animals to show any sign of CWD.

Thankfully there isn’t a recorded case of CWD in humans….yet.

“It’s only a matter of time before a prion emerges that can spread to humans.” Was what Mark Zabel, associate director of the Prion Research Center at Colorado State University, told CPR.

While extensive disease surveillance in Canada and elsewhere has not provided any direct evidence that CWD has infected humans, the potential for CWD to be transmitted to humans cannot be excluded. In exercising precaution, HPFB continues to advocate that the most prudent approach is to consider that CWD has the potential to infect humans.

I think The Walking Dead has prepared me for the imminent zombie apocalypse.