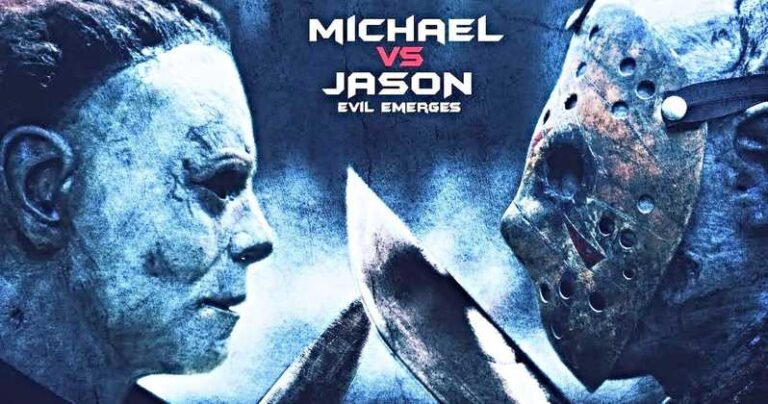 There are plenty of great horror fan films out there, but it’s hard to top this one.

Radical Talent on YouTube has shared a tremendous fan film paying homage to horror icons Michael Myers and Jason Voorhees of the ‘Halloween‘ and ‘Friday The 13th‘ franchises, respectively. The film is titled ‘Michael vs. Jason: Evil Emerges.’ While some of the smaller cameos in the film present some cheesy acting, the portrayals of Michael and Jason were surprisingly impressive.

What really stands out in the film are the fight scenes between Michael and Jason. Thanks to some beautiful choreography, believability, and quality effects (for a film with no budget), this fan film is a real treat. Also, the sound effects and music choices really bring the scenes to life.

If you have 30 minutes, this is a must see for horror fans. Check it out here: