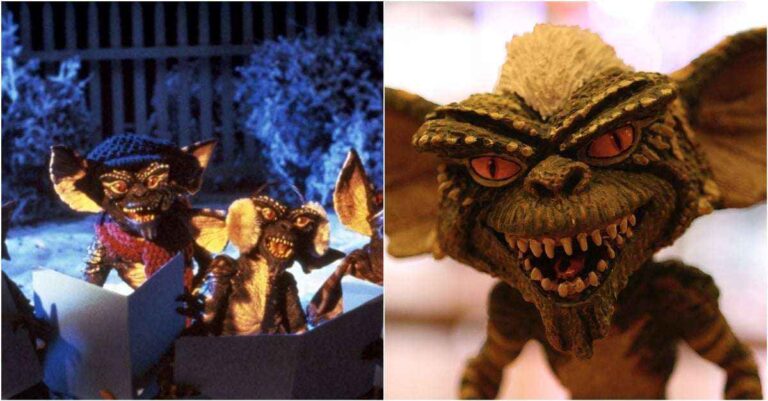 When it comes to the question of best horror comedy ever released for Christmas, there can never be anything like Gremlins. Made in 1984, what Joe Dante did with its characters was truly amazing and something that people will remember for a long time. They not only gave a different perspective on individuals who trouble with their mythology but also put a full stop to the chances of little monsters being conquered through their smart rules. Any reasonable person would also agree that the “Mogwai” have made some amazing progress since that scandalous beast tortured the heck out of William Shatner at 20,000 feet.

As most of the Gremlins look very much alike but yet with varied personalities you can still spot each one seprately with ease. The way their features were portrayed on screen was a remarkable evolution in cinema itself which set the bars very high.

To give you a flashback of your childhood, we have listed down 10 of the best Gremlins in descending order below which begins with:

Extremely active, adorable in nature and the least evil of them all,  Daffy is someone like your best friend whom you have to take care of in their drunk state. With his silly mischievousness, he sometimes becomes like a crazy version of Frank the Tank.

This dude has the balls and it is always shown whenever he comes to the screen and sparks the scene up with his presence. Plus the almighty knows how to make situations funny. 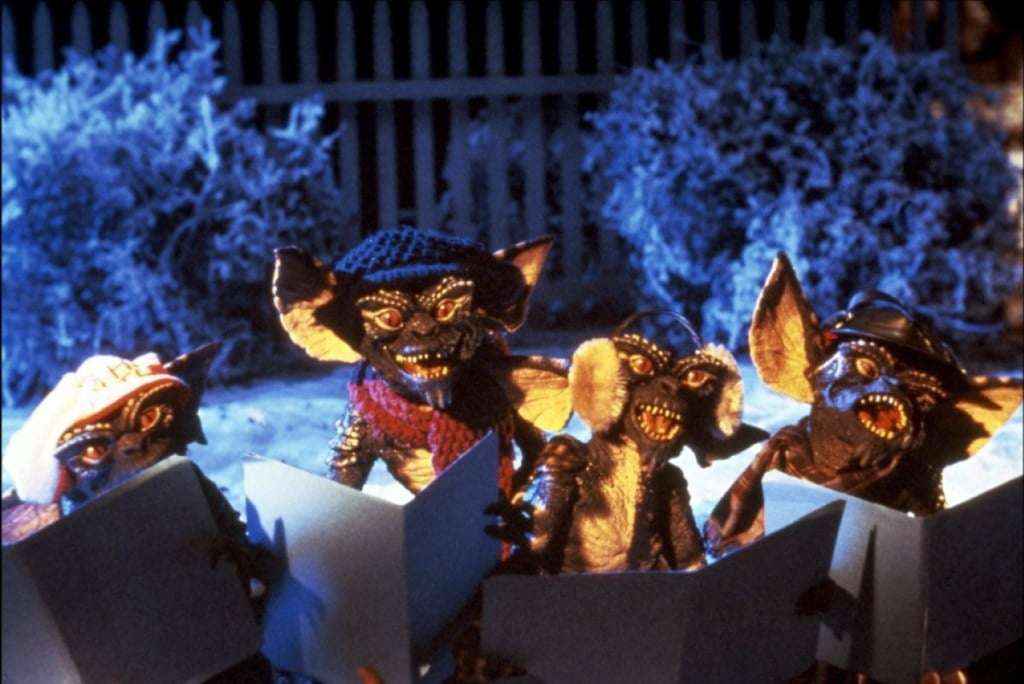 These anti heroes were worth appreciating when they brought down the biggest b**** Kingston Falls, Mrs. Deagle. The fa-la-la nightmares kept on playing till that insensitive and dog threatening died and every second was so wonderful to watch.

Truly a nightmare for people who are scared of spiders. With his eight legged transformation, he looks more bad ass before but we still think Rambo Gizmo was the pick of them all Spidey Gremlin.

A flying nightmare in the streets of New York spreading chaos, this part bat and part gremlin is the meanest sucker. Brought to life injecting  with some handy bat serum along with added UV protection from the Splice O’ Life Lab.

Respect this lady Gremlin always! Although she is very submissive but she has only one thing on her mind- a man. She did everything to impress Clamp employee Forester that also made her a treat to watch. Not to forget, she is the only gremlin to fallout of Clamp Center.

How can we forget the most infamous scenes from Phantom of the Opera with the iconic dialogue  “So do you end your days with me, or do you send him to his grave?” Turning his bad luck upside down by channelizing his inner horror fan he remains as the best character from the second part.

Although the Gremsters could speak a few words earlier but the first gremlin who could speak properly came out in the sequel. The little bugger drank a brain-enhancing serum in Clamp Labs. With his intelligence, he became the most violent of them all and replaced the leader Mohawk (Spider). He knew how to get what he want and always spoke for himself and fellow tribe.

Humphrey Bogart Gremlin. No one can match with this character because he was the coolest of them all in every aspect. Spending his days by just sitting there listening to jazz, drinking, and minding his own business. Someone should learn how to be mean from this gremlin.

Stripe rules just like King Gremlin and may be always will.The most clever alpha male had always put such wonderful one liners which also makes me want to put down one of my personal favorites. loved how Stripe did cannonball into the school’s pool.