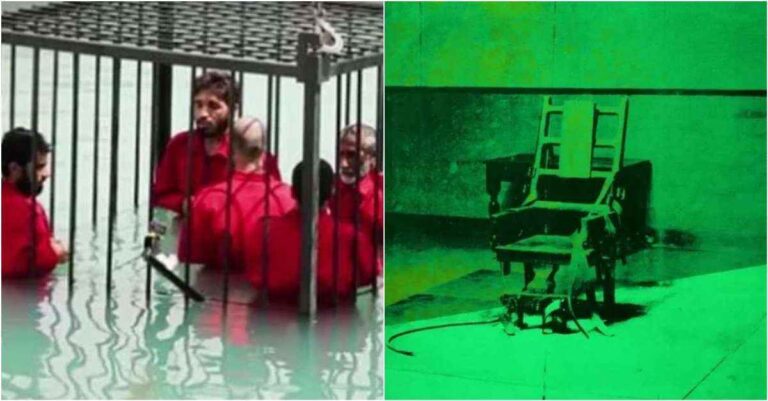 Capital punishment is a difficult topic to handle.

A lot of people think that killing is wrong no matter the context. Other people believe that they don’t want their money to be spent keeping scum of the Earth alive. So yes, it’s political, like most things at this point, but it’s also equally fascinating. Did you know that gas chambers are still in use around the world? Yes, actual, legitimate gas chambers. It brings up a lot of horrific historical imagery, but it’s actually North Korea that’re making use of this barbaric invention, for experiments on entire families.

But now, what other forms of execution are there?

You might think being sent to the gallows is an old-fashioned way of execution, but it’s actually practiced in over 50 countries across the world. In the United States, it was last used in Delaware, and consists of two methods. Long drop, last used to kill Saddam Hussein, and a short drop. It’s been used for centuries because it’s simple, cheap, and effective.

Used in almost 28 countries, including the USA, a death squad is set up behind a blindfolded prisoner and is open fired upon. This method of execution is popular in North Korea, and was used in Utah because they have trouble gathering drugs for lethal injections.

ISIS are particularly sadistic group of individuals who lowered prisoners into vats of Nitric acid which is corrosive to the human flesh. They didn’t submerge them either, the acid only went up a certain amount causing the corrosion to eat away at their organs leading to a painful death.

Iran and Somalia most frequently opt for stoning, which is one of the oldest methods of execution. It’s specifically used for women who commit adultery, and are trapped in a hole where they’re thrown heavy rocks upon until they die. Almost 15 countries across the world practice this. One of the more horrifying stories revolving stoning happened in southern Somalia, of 13-year-old Aisha Ibrahim Duhulow.

Another old method of execution, going as far as the time of Aesop, and currently suspected of being practiced in Iran, a person is simply thrown off a very large height and plummet to their demise. This tactic was suspected to be used on gay men for practicing sodomy by ISIS.

An exclusively American invention, this execution device was briefly used in the Philippines before stopping in 1976. People are strapped to chairs, 2450 volts are applied over 15 minutes resulting in melted organs and eyeballs. The internal temperature can rise up to 210F.

Gas chambers are used in the United States of America for execution. These chambers no doubt bring up horrific historic imagery of the Holocaust, making it a cruel and unusual form of execution. Furthermore, it was reported that North Korea was using gas chambers to experiment on large families for unknown reasons. 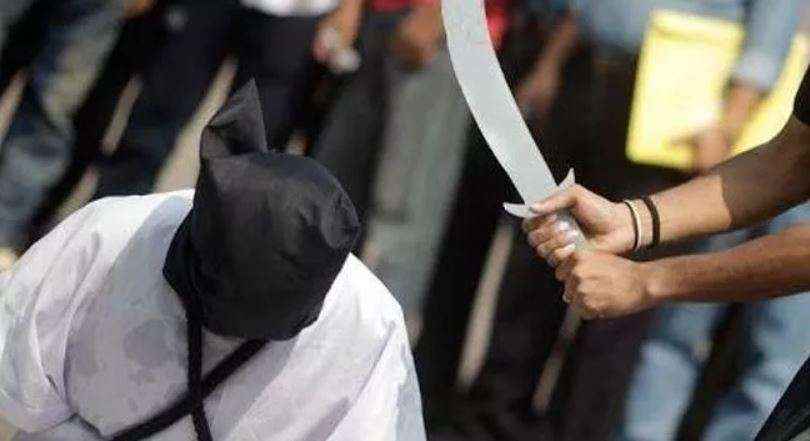 Beheading has been around since the guillotine, most notably in France, but was outlawed in 1981. It caused instant spinal shock and it is still used around the world, most commonly in America’s rich ally, Saudi Arabia. It was recorded to have practiced 47 beheadings in just one day, and sometimes prisoners are given sedatives before public executions. 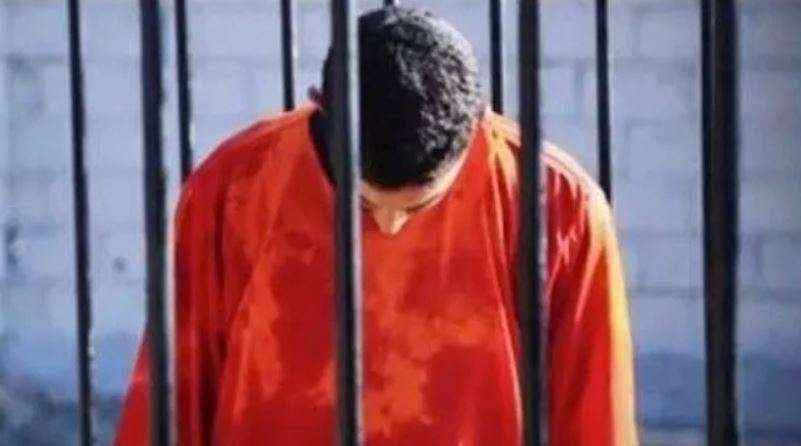 ISIS uploaded a propaganda piece where they captured a Jordanian pilot Muadh al-Kasasbeh, sedated him, doused him in flammable liquid, and set him on fire. The video is available, and it’s graphic. The man struggles in agony before crumpling to a charred heap. That’s not the only time they’ve done it, and witnesses confirm.

Lethal injection is the most common and considered most humane form of execution and is practiced in the United States in over 36 states. However, the leading country for such executions is China, estimating thousands annually. They carry out “mobile execution centers” similar to what the Nazis in Germany used, involving mobile gas chambers to execute those deemed suitably guilty.