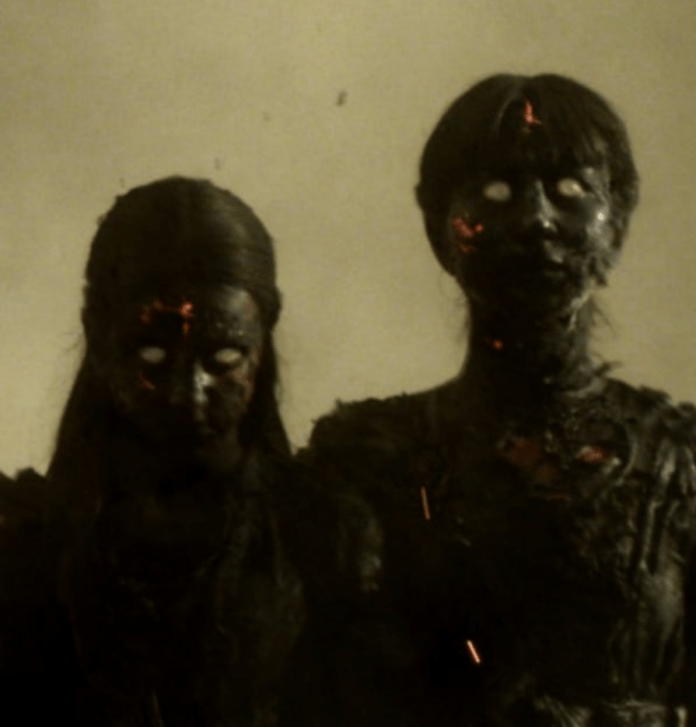 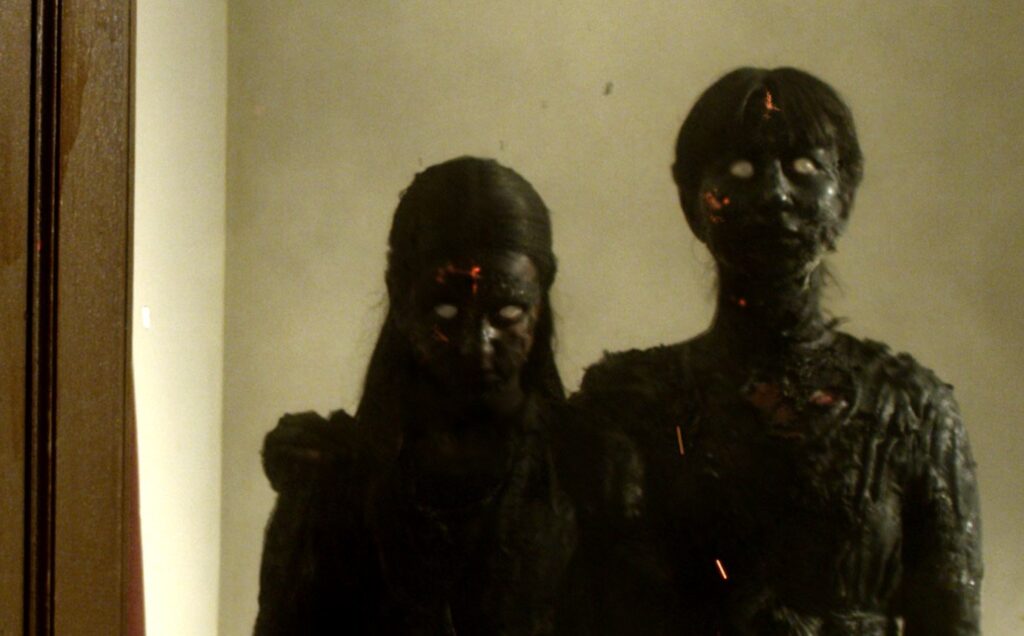 A still shot of the spirits that are featured in this film.

Source: We Are Still Here Film

This movie is one of the most terrifying movies in 2015. There is no doubt that this movie will in fact scare anyone who watches them, or will at least make their skin crawl. This film focuses on a house being extremely haunted and it still manages to give off some of the most disturbing vibes a movie can give off. It is unlike any films that are categorized with this movie and it makes people cringe just watching it. To watch the official trailer, click here. 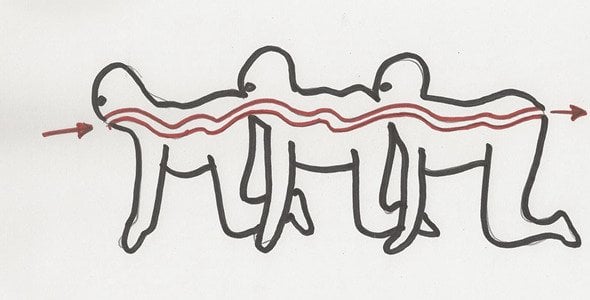 The overall “design” of the first human centipede the doctor wanted to create.

The second movie on this list is the ultimate disturbing movie of all time. It’s a well developed series that makes the audience gag and cringe every second of it, making it a disturbingly good movie for a horror movie addict. However, this is a movie you will only want to watch once because of how dark and demented it is. A doctor takes the liberty to kidnap people and turn them into the human centipede, hence the name of the movie. He surgically connects them ass to mouth, making it a cringeworthy experience for everyone. It’s gross and dark that people can hardly watch the entire movie sometimes. For the gruesome trailer, click here. 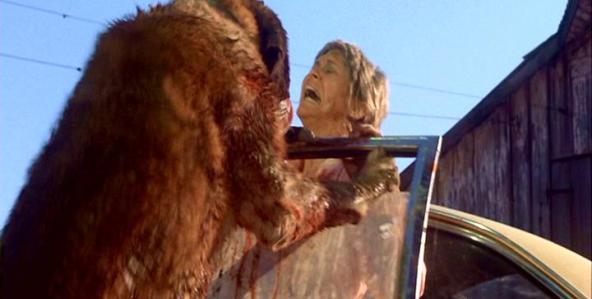 An action shot of Cujo attacking his owner.

When you hear that a movie is from the 1980’s, you think that it has bad visual effects, the acting is horrible, and, if it’s a horror movie, it isn’t that great. That’s not the case for Cujo. You would think by looking at the trailer thumbnail it’s about an innocent dog living the farm life; but, if you actually saw the movie it’s everything but that. It’s not only extremely scary, it’s also intensely sad. Cujo was in fact a pet that was extremely loved and nurtured by his family, but he slowly started to lose his mind and started attacking his owners. It’s something that would leave a permanent scar on your memory and something you don’t want to always watch. For the intense trailer, click here.

This is an underrated film on Netflix because of how twisted and demented it is. This movie about stardom will send shivers down your spine and make you hide behind your blanket and pillows. This movie consists of sacrificial rituals, sex, and rotting flesh, making the viewers at home cringe throughout those dark parts. To make this movie even more disturbing, hair and nails fall out throughout the film, someone vomits up a pile of maggots that were growing inside of them, and people fall in pools of blood. This movie isn’t for the weak stomach, and to see the twisted trailer, click here.

A haunting still shot of the woman that was kidnapped.

The last movie on our list is just as equally disturbing as the rest of them. Originally from Mexico and titled Luna de Miel, this dark movie is about a sadistic doctor who kidnaps the woman he’s madly in love and obsessed with, making it turn extremely disturbing for her. He begins to torture her in his basement and uses special treatments, like special, classic conditioning methods, to make her believe she is actually his wife. This movie is downright disturbing and will have the viewers feel what the abducted woman feels. To watch the intense thriller trailer, click here.

There are plenty of other movies out there that will make you cringe and are somewhat disturbing, but these five movies will make you feel disturbed and twisted in every way. Sometimes people can manage to watch these movies a few times after their first viewing, but often times they watch one of these movies and that’s that. Enjoy the movies if you dare to watch them, just make sure you bring a blanket and some pillows to hide behind just in case things get too twisted and disturbing for you.