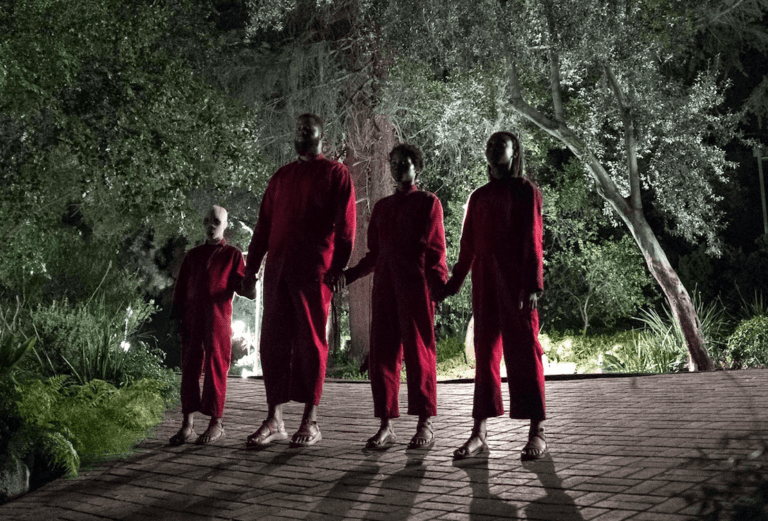 The cast of the newly released film ‘Us‘ Directed by Jordan Peele discussed the new shocking horror film in a recent film featurette that showed viewers clips of the upcoming project.

You can watch the film featurette here:

You can check out a brief synopsis of the film here below (via IMBd):

“A family’s serenity turns to chaos when a group of doppelgängers begins to terrorize them.”