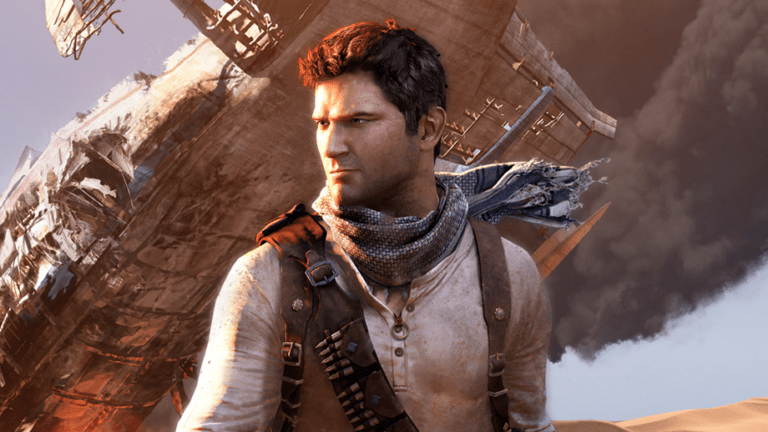 One of the most famous video game franchises in recent years, ‘Uncharted,’ will be getting a film adaptation.

Per a report from Variety, after several years of an adaptation being in the works, ’10 Cloverfield Lane’ director Dan Trachtenberg will be directing the Sony Pictures’ production. Initially, Shawn Levy was set to direct the film but was forced to back out due to scheduling conflicts. It’s possible that Tom Holland could star in the film.

Sony has been trying to get the project off the ground for several years, initially considering veteran actors like Mark Wahlberg. However, after seeing Holland’s success in ‘Spider-Man: Homecoming’ and ‘The Avengers: Infinity War,’ they decided a younger star would work out nicely. ‘Uncharted’ focuses on treasure hunter Nathan Drake and the story has often been compared to the likes of Indiana Jones.

The film will be co-produced along with Arad and Atlas Entertainment Production. Also, producers include Charles Roven, Alex Gartner, and Ari and Avi Arad. Jonathan Rosenberg and Mark Walker wrote the most recent draft for the film’s script.