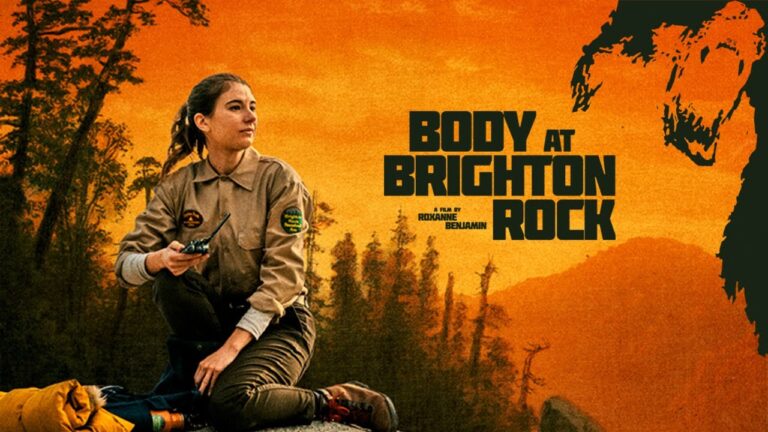 Based on a true story, Roxanne Benjamin is set to release her debut film ‘Body at Brighton Rock‘ in select theaters and VOD on April 26th. Debuting actress Karina Fontes stars as, Wendy, a park ranger who stumbles upon a dead body. Stranded with no communication and orders to stay and guard the site, Wendy must survive the night and resist the urge to run.

Check out a brief synopsis of the film and its official trailer below: (via IMBd)

“A park ranger spends the night guarding a potential crime scene on a remote mountain trail.”