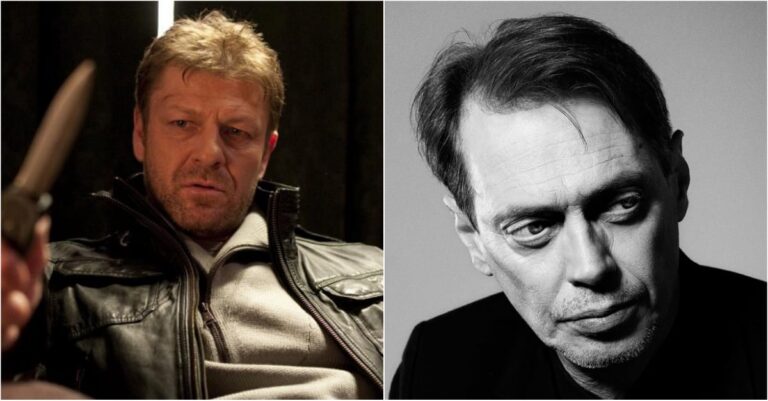 As evident by the following sceneries. Following is the list of celebrities that have been stabbed in their lifetime. While some were lucky enough to survive, some met a horrible end. While some of these sceneries happened because of drunken brawls and insane fans. Some of these are just plain weird to put it simply.

Just take a look below and you’ll know what I’m talking about.

While many of us known him from the hit HBO series ‘Game Of Thrones’. Well we used to known him from that since he died and all. Now that I said that, many people also remember him as the actor who gets murdered a lot in every movie or show ever released.

Moving on, Lets get on with the story shall we? You see, He was smoking a cigarette with Nadia Foster at the Camden’s Hill Bar and Brasserie on Sunday, June 12, 2011. When a rude man walked by and had a lot to say to Sean. Bean wasn’t about to let this go he confronted the guy but everyone went on their way after that. 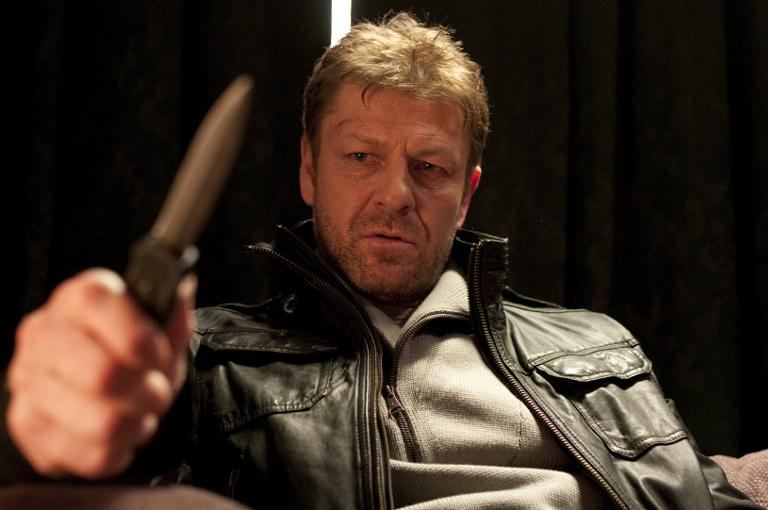 Later Bean went out for another cigarette break when the guy from before punched him in the eye and stabbed him with a glass shard. To make it even more intense, Bean seemed unfazed by it as he patched himself up and went back to smoking his cigarette.

Ed Begley had to go through a horrific experience when he was only 22 years old. On February 17, 1972 he and his friend took a bus from LA because they wanted to play poker at a club named Normandie Casino. However, the driver stopped the bus near Crompton and made everyone get off. 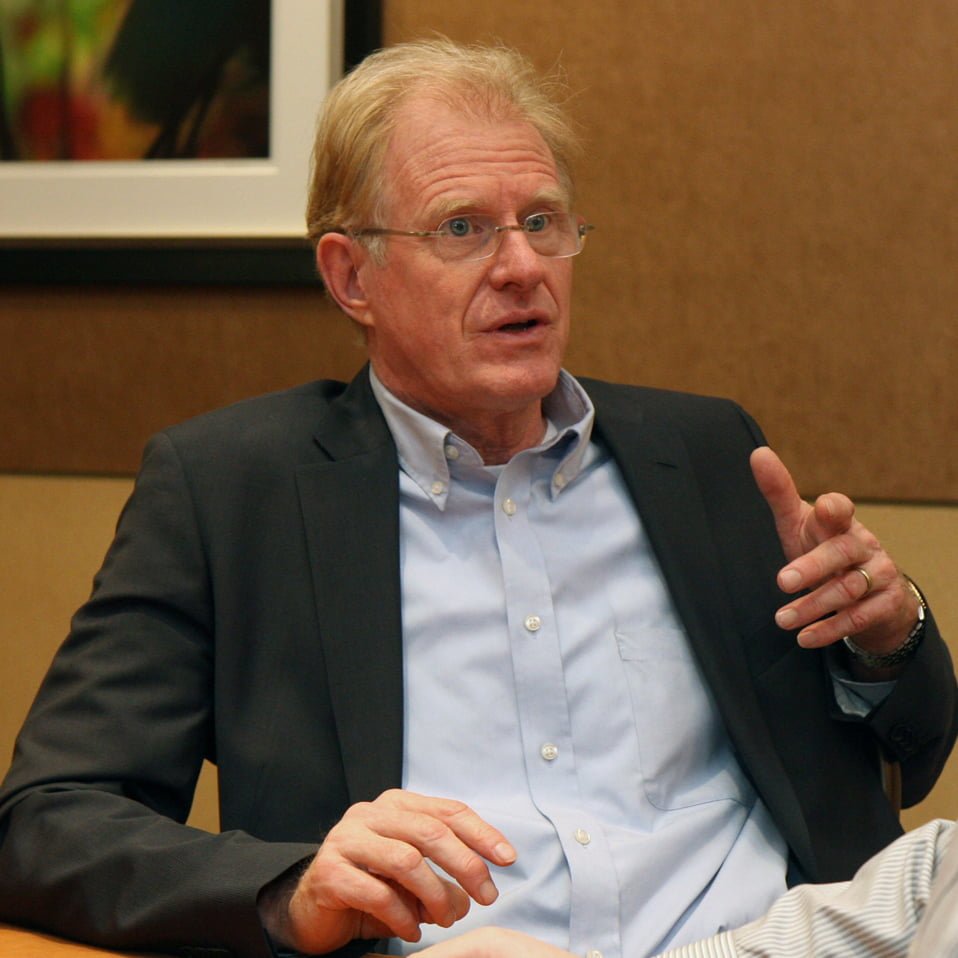 Then a group of teenagers and came and started to attack Begley and his friend. His friend was able to escape leaving him there where he was beaten until bloody. Only a passing car was able to stop the attack. His lung also collapsed when he reached the hospital.

He was in North Carolina for the filming of ‘Domestic Disturbance’ when he and Vince Vaughn got tangled into a bar fight. They were in Firebelly Lounge on April 13, 2001 when a fight broke out. Apparently it was because Vince Vaughn was being very rude and eventually it turned into a full on fist fight. 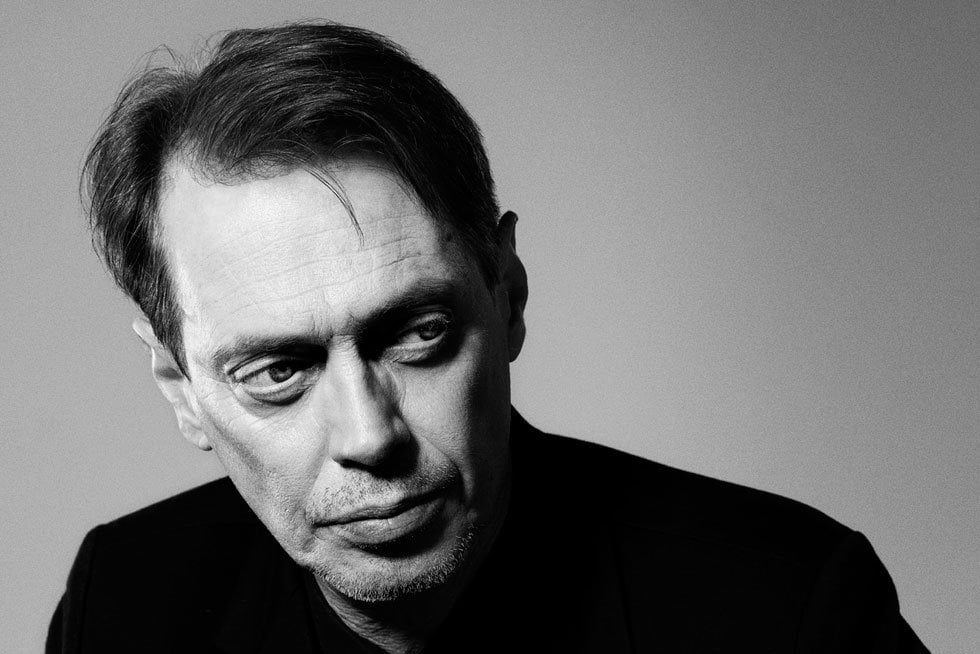 Reportedly, Buscemi was trying to intervene and stop the fight. However he was stabbed multiple times in the face, arm and throat. Luckily, he survived as the police came and sprayed everyone with pepper spray. He later went to New York to recover.

Anwan Glover was in Washington DC hanging out in a club on August 3, 2014. While we are not sure as to what happened to him exactly. He claims that he was suddenly punched and then someone hit him over the head. Then he was stabbed and kicked several times. He did later recover in the hospital though. 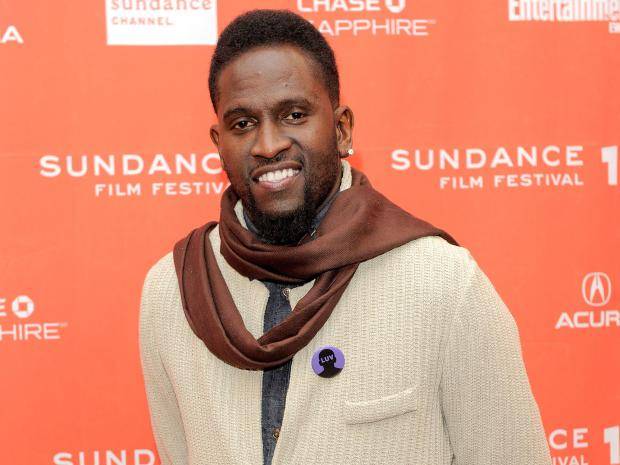 Jeff Chase was on the set for the hit Television series ‘Dexter’ where he was stabbed multiple times. You see, Jimmy Smits was supposed to stab him with a fake knife of course. We are not sure how but Smits somehow grabbed a real knife and nobody was the wiser until the scene actually started. 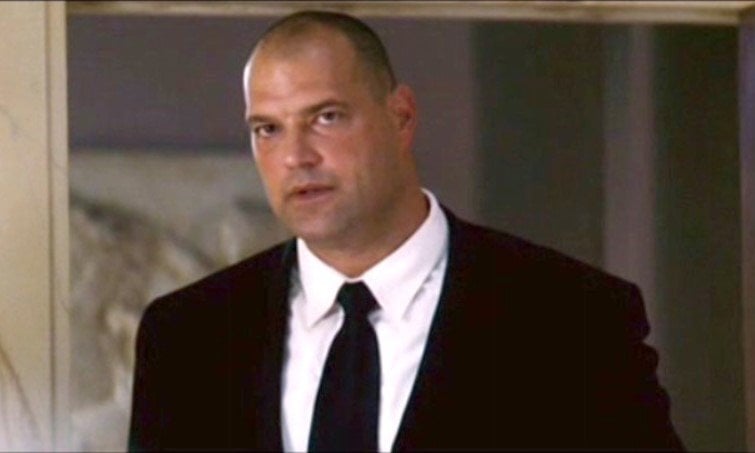 Now, it seems though Smits was so lost in the scene that it actually took him 16 seconds to realize what he was doing. Chase luckily did survive but no thanks to Jimmy Smits who did not miss.

This story is a great lesson as to why you should trust a stranger even if he is your facebook friend. It all started when Ricky invited his Facebook friend Ivan Ruiz to his home on June 13, 2011. To put the cherry on the top, he then let this complete stranger sleep in house. Ivan however did pay back the kindness Ricky had bestowed upon him. 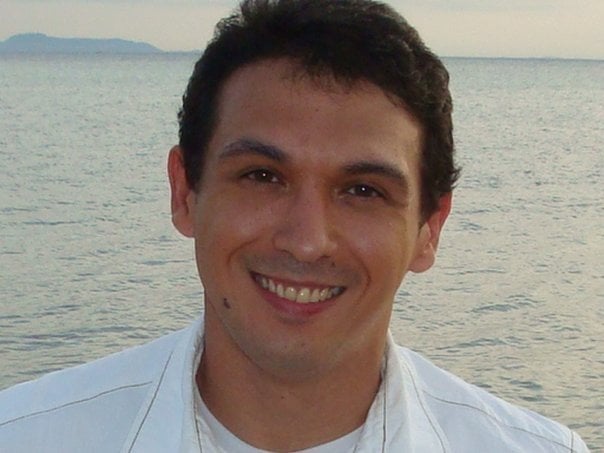 You know what’s coming right? Yes, He stabbed Ricky multiple times at 3 am when the latter was asleep. Seems like an effective way to wake someone up. When the stabbing didn’t work, he tried to strangle. Ricky however managed to get away and Ruiz was taken into custody by the police.

Now this is quite a sad one. You may know Robert from “Harry Potter and the Half-Blood Prince” as he played Marcus Belby. While he was not a featured player we did seem him for a moment. 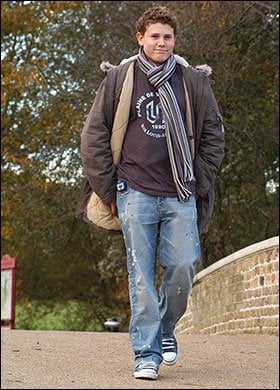 Robert and his brother Jamie were hanging out in a bar at Sidcup kent when they got into a bit of a scuffle with a man named Karl Bishop. Bishop did eventually leave the bar but soon after came back and told them that he was going to slit their throats. Robert tried to defend his brother and was fatally stabbed three times in the chest.

Bishop was given a life sentence for the murder.

Christopher was at a social in Baltimore, Maryland when a fight broke out at 2 am. Now, he just wanted to get out of there as fast as he could. However, when he was pushing past the crowd, When someone tried to fight with him and soon after the whole crowd was beating him. 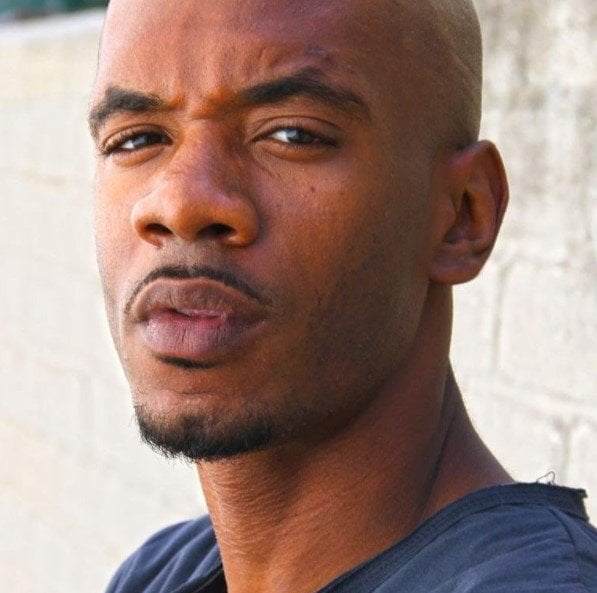 The police came soon after and sprayed everyone with pepper spray. They also found out that Clanton had been stabbed in the butt and in the chest. He did luckily recover fully in the hospital.

Stalkers are a very real threat. In 1982 man with obvious mental problems, Arthur Richard Jackson became infatuated with Theresa so he hired a PI to get her mothers phone number. He then called her mother posing as he assistant and asked for her home address. Then he camped out in front of Theresa’s home until she arrived. 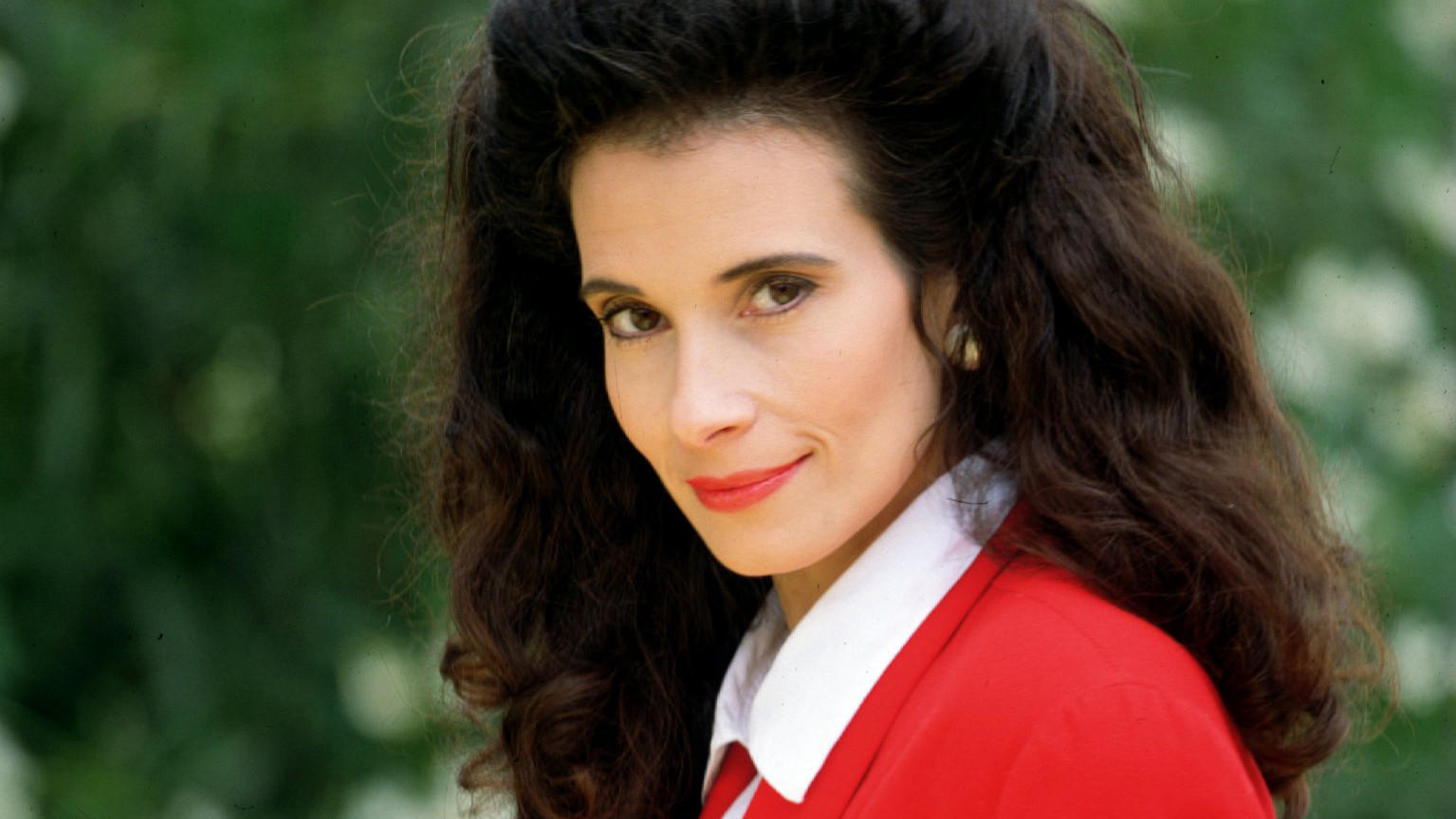 He then stabbed her multiple times, ten times to be exact in broad daylight. She might not have survived had the delivery man Jeff Fenn hadn’t heard her cried and came to subdue Jackson who was later sent to prison for 14 years.