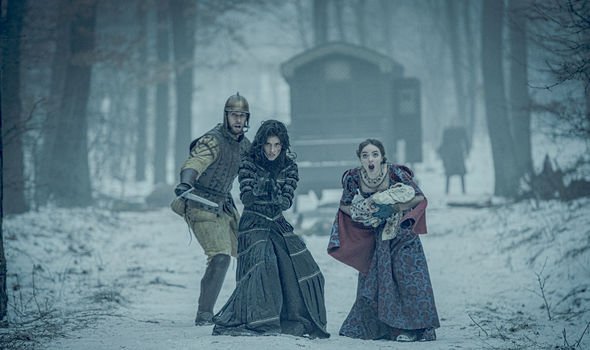 The Witcher was originally a book series that Netflix planned to adapt into a movie. However after much persuasion from Kelly Luegenbiehl, the Vice President International Originals at Netflix she was able to manage to convince the producers to turn it into a series, not a movie. Kelly remembers asking “How can you take eight novels and just turn it into a film? There’s so much material here!”.

The Cast Line Up

Fans won’t have to wait long as on the 20th December 8 episodes will be released on Netflix, it looks like something most of you will be looking forward to over the Christmas holidays.