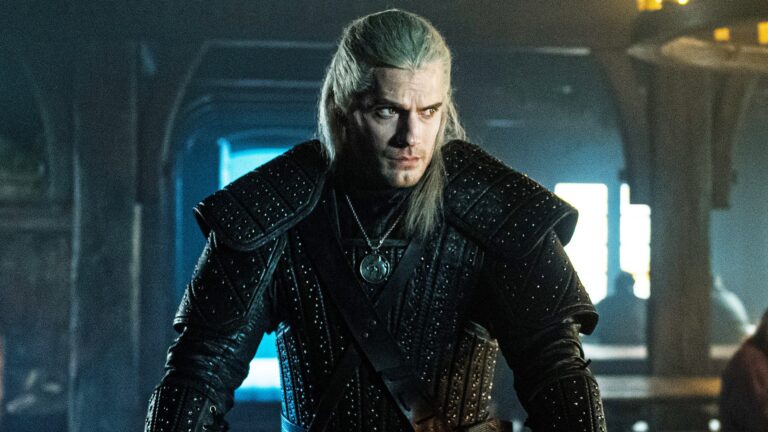 Great news has arisen for The Witcher fans, as Henry Cavill, the actor who brilliantly portrayed Geralt of Rivia, has confirmed that The Witcher season 2 will be coming.

Cavill took to Instagram to let us all know the good news, in a video that you will find below.

Netflix already announced the return of The Witcher back in mid-November last year, but now we’ve learned production on the second season, which will be filmed in London, is set to begin in early 2020, with the season thought to be released sometime in 2021.

The series managed to draw a fantastic 93% audience score on Rotten Tomatoes, and a highly respectable 8.5 user rating on IMDb, which is clear as to why a season 2 is in the works.

While there was a lot to digest during the first season, we can expect many more monsters, myths, and wars from the upcoming second season.