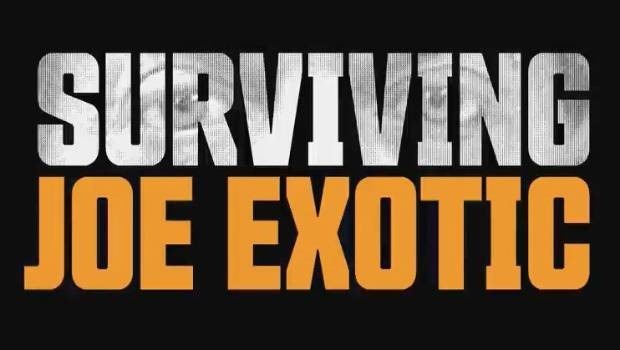 Many things have happened to the stars of Netflix’s Tiger King over the past few months. Though the docuseries covers a range of events spanning years, it seems some of the more interesting events have happened since production wrapped. Surviving Joe Exotic, a documentary focused on the titular former zoo owner, aims to highlight some of these.

Exotic, best known for owning the G.W. Zoo that was focused on during the Netflix series, has been incarcerated since before it was released. Among the crimes that he was convicted of were animal abuse and neglect, which the upcoming documentary highlights. He was also charged with attempting to hire a hitman to assassinate Carole Baskin, also featured in the series.

While Exotic is featured in the new documentary, it focuses more on how the animal’s lives have changed since he was removed from the zoo. Following his arrest, the G.W. Zoo was given a temporary owner before being awarded to Carole Baskin. However, Surviving Joe Exotic does feature an interview with the former zoo owner. According to reports, it was his last interview before being incarcerated.

As per a press release, the changes seen in the zoo since Exotic left have been positive. Though the Tiger King series showed that he loved the animals in the zoo, there were several operational aspects that raised warning signs. For example, he fed them meat that was either at or past its expiration date, something which many live-in staff members also had to eat.

This isn’t the only documentary to focus on Exotic set to be released. The filmmakers behind the original Tiger King series have teased a follow-up. However, few details have been released about the project, although it is in production.

Surviving Joe Exotic will premiere on Animal Planet on July 25.