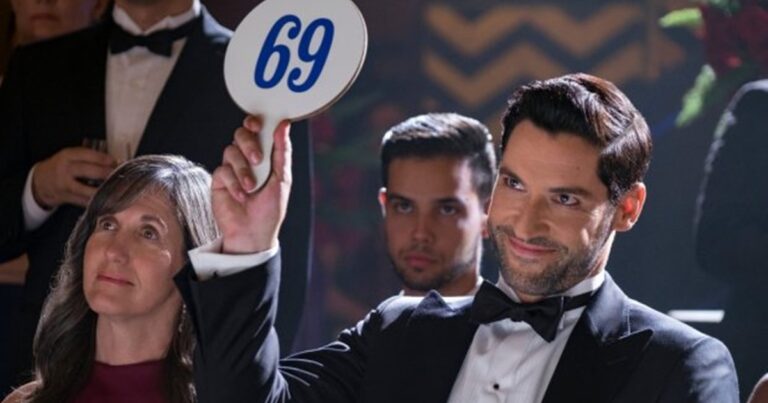 Lucifer has made quite a few notable headlines in the past few months. However, not all of this has been because of the production of season five, which has recently got an official release date. Instead, there’s been conflicting reports about whether or not there would be a Lucifer season six.

When production of the fifth season started, it was initially announced as the final season. This even made its way into the first few trailers and other marketing materials when they were released. However, talks subsequently began focused on whether there would be another series.

While these went well with most of the cast, Tom Ellis – who portrays the titular character – seemed not to want to return. As a result, talks were prolonged, with it looking increasingly unlikely that Ellis would return for Lucifer season six. Several weeks after this, news then broke that Tom Ellis and Netflix, which is producing the show, reached an agreement to have him return.

While this would make it seem as though the sixth season was confirmed, it was only announced that he would return for a potential sixth season. Naturally, fans would wonder whether or not the show would actually be coming back. Now, Netflix has confirmed that it will be, taking to Twitter to note that it will be the “final, FINAL season.”

Despite the official confirmation, there has been no other information released about the season, such as an episode count. This also seems to be the earliest that Netflix has renewed production on the show, with there being several weeks, if not months, between a season starting and a new one being confirmed.

Regardless, fans should look forward to Lucifer season six once it eventually airs. Season five looks to stream on Netflix from August 21, although this will only be the first half of the series.