Before anything else, this is an open appreciation to Andrés Muschietti for giving us a remarkable horror flick IT in 2017. Ever since people have watched it they are waiting anxiously for the sequel.

To fulfill the desires of fans relating to their excitement for the sequel, we have come up with behind the screen pictures which you will definitely love.

If you pause the frame at any scene with Pennywise in it you will notice that every thing has been crafted so well that it not only looks iconic but also exactly what should feature on the cover of Fangoria. From make up to costume and the way Bill Skarsgård has acted, even the behind the screen pictures look so badass and real. This indeed goes down to one of the best reinventions of villain in the history of Hollywood.

And to all of those who didn’t get the chance to watch this amazing film, here is a little offer for you all. IT has just arrived on 4K Ultra HD Blu ray combo pack on 9 January 2018. Moreover, the best offer has been given out by Walmart on their exclusive DVD release. It has special features which include: 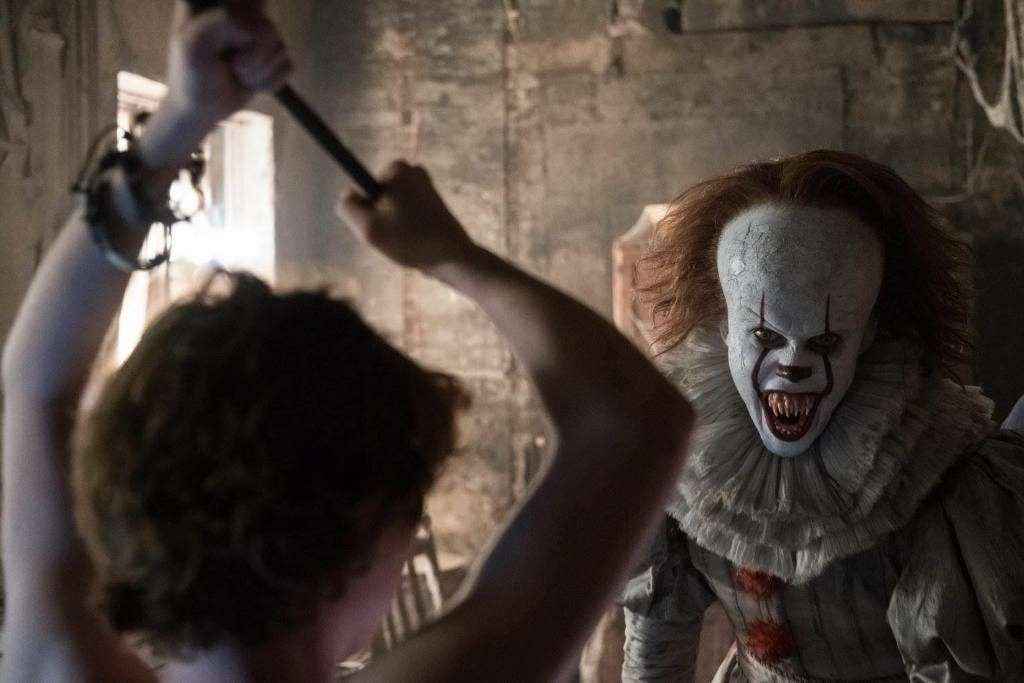 #2 His Weird Tricks continued behind the screen 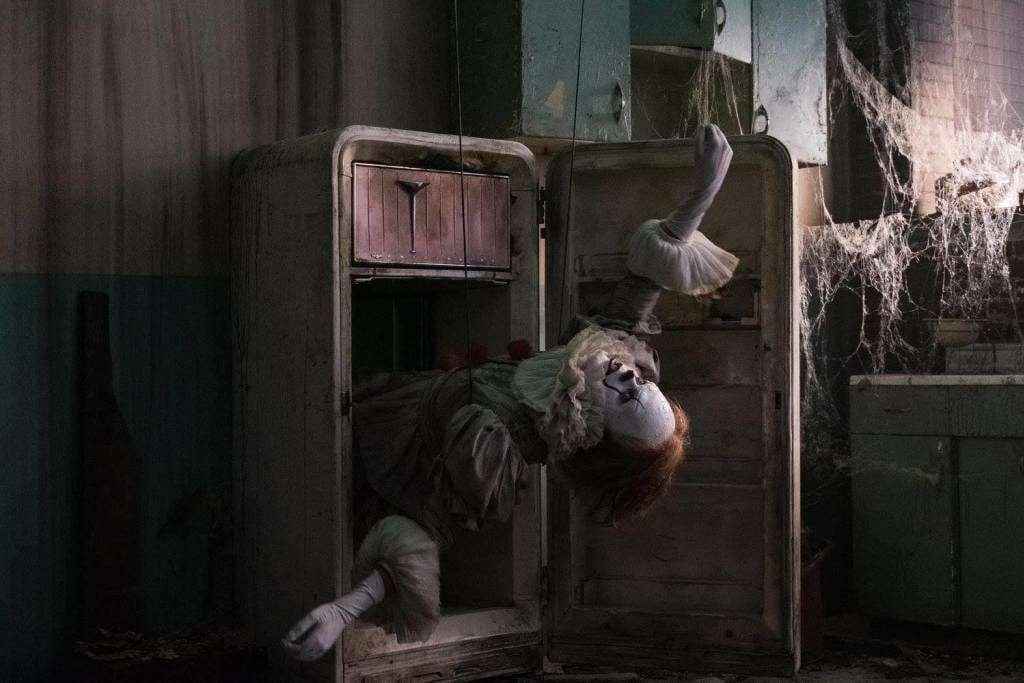 #3 Ready for the best scene 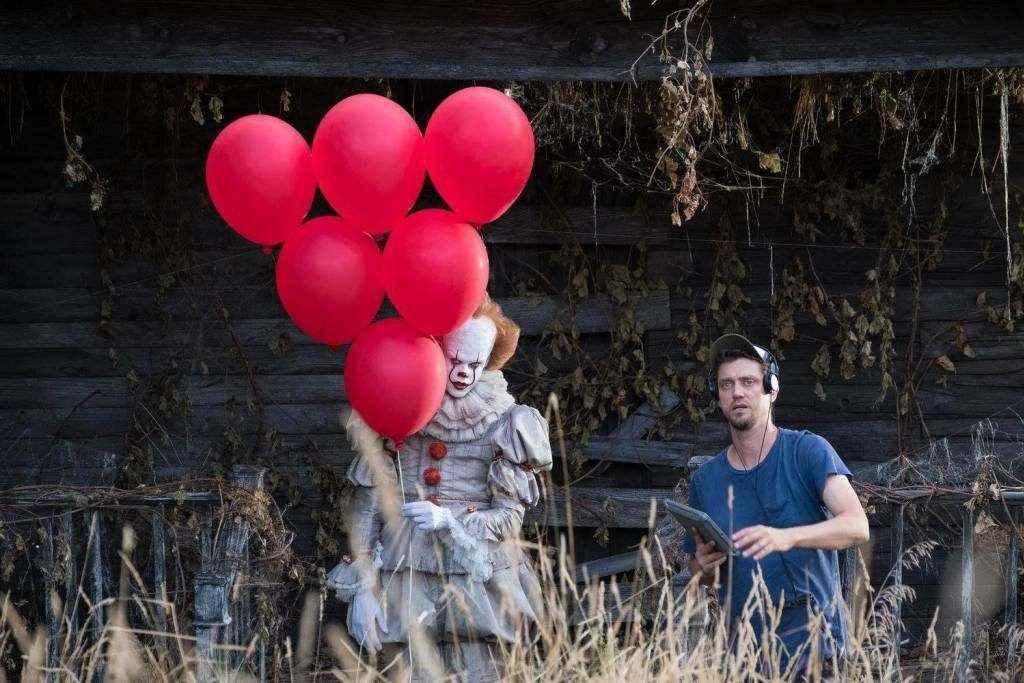 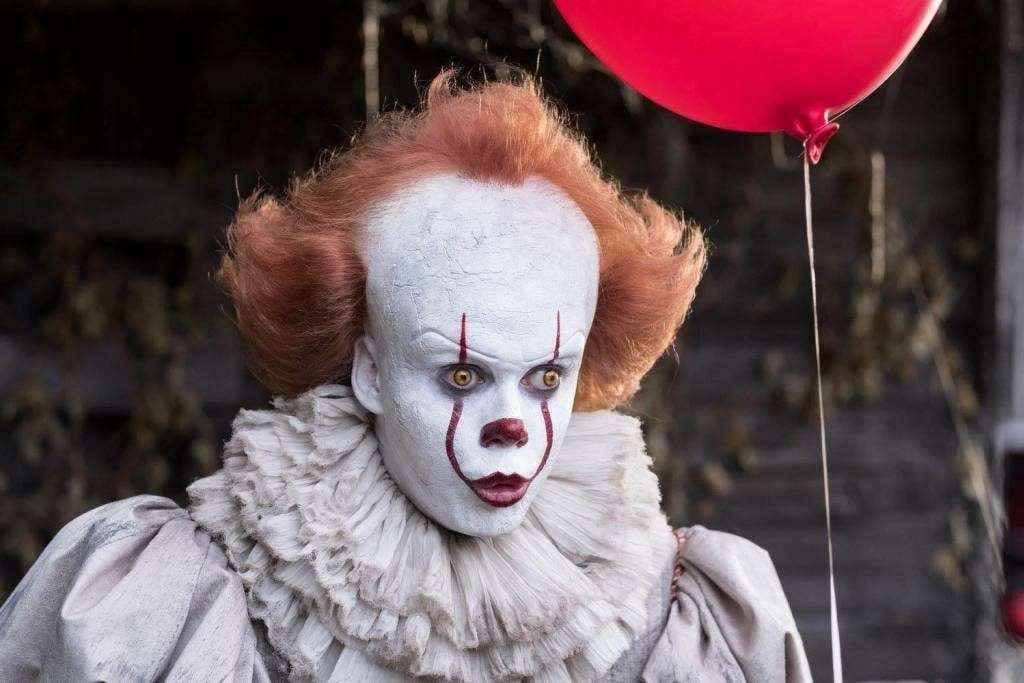 #5 Practicing how to hide and eat 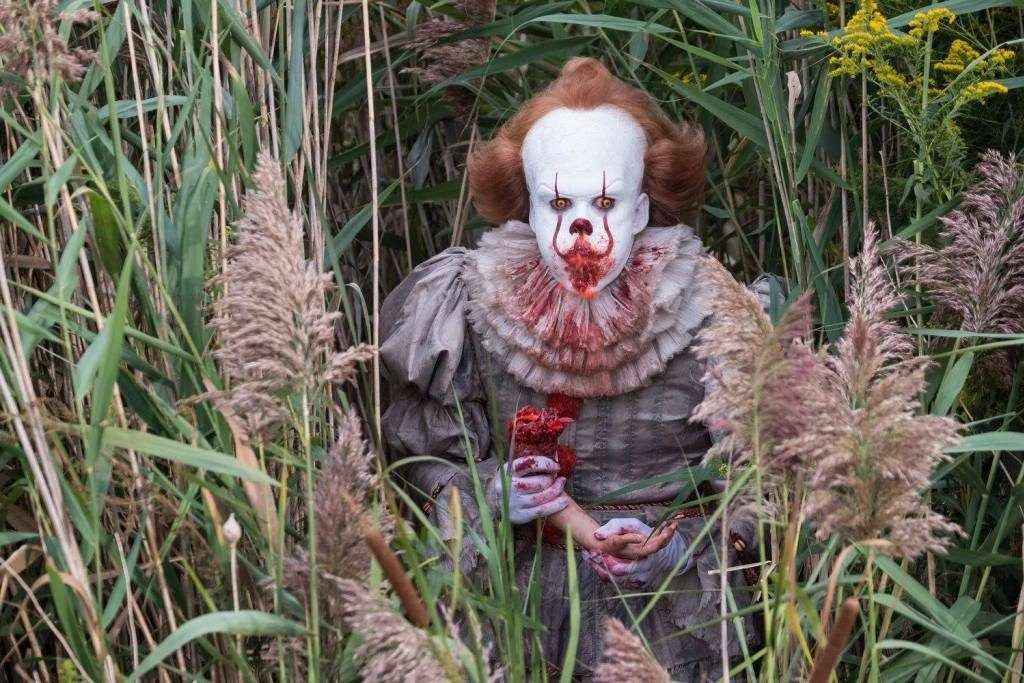 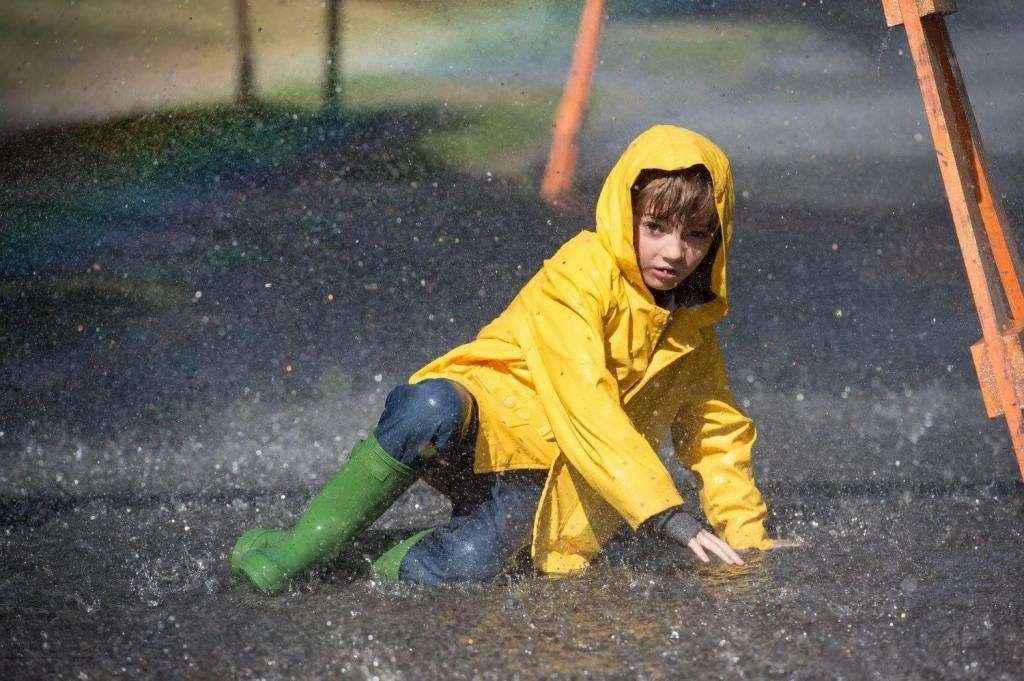 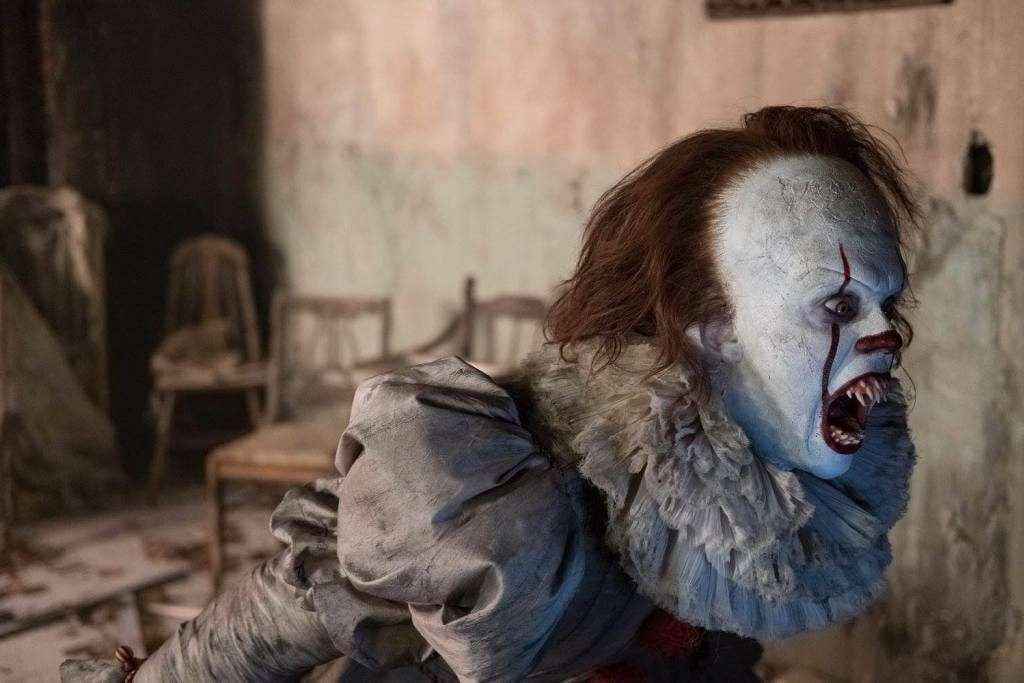 #8 Give more scary looks in the camera 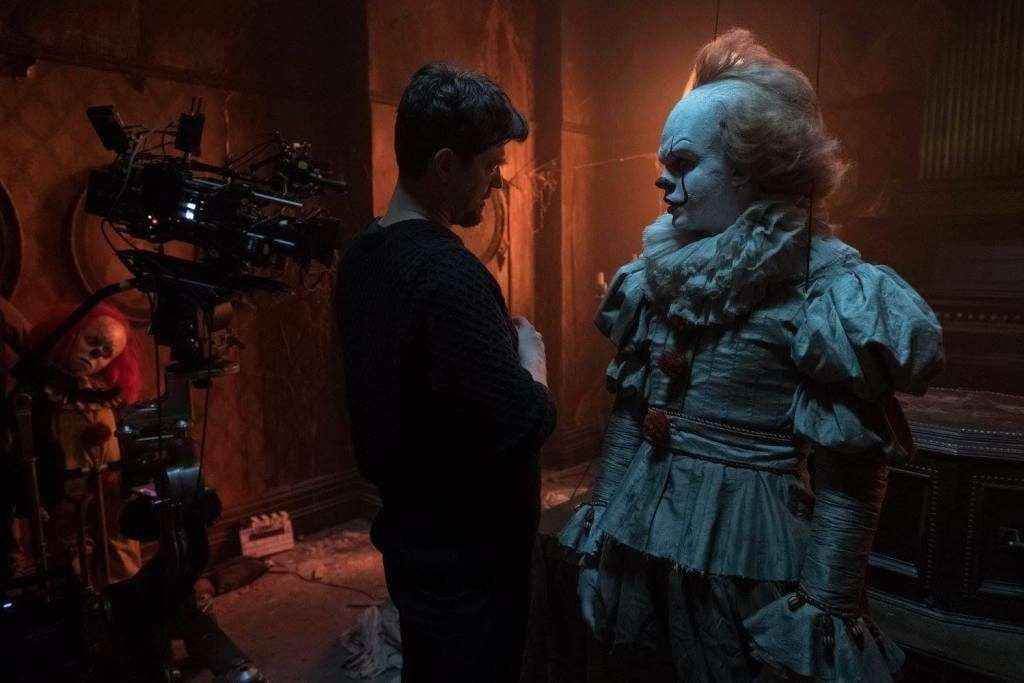 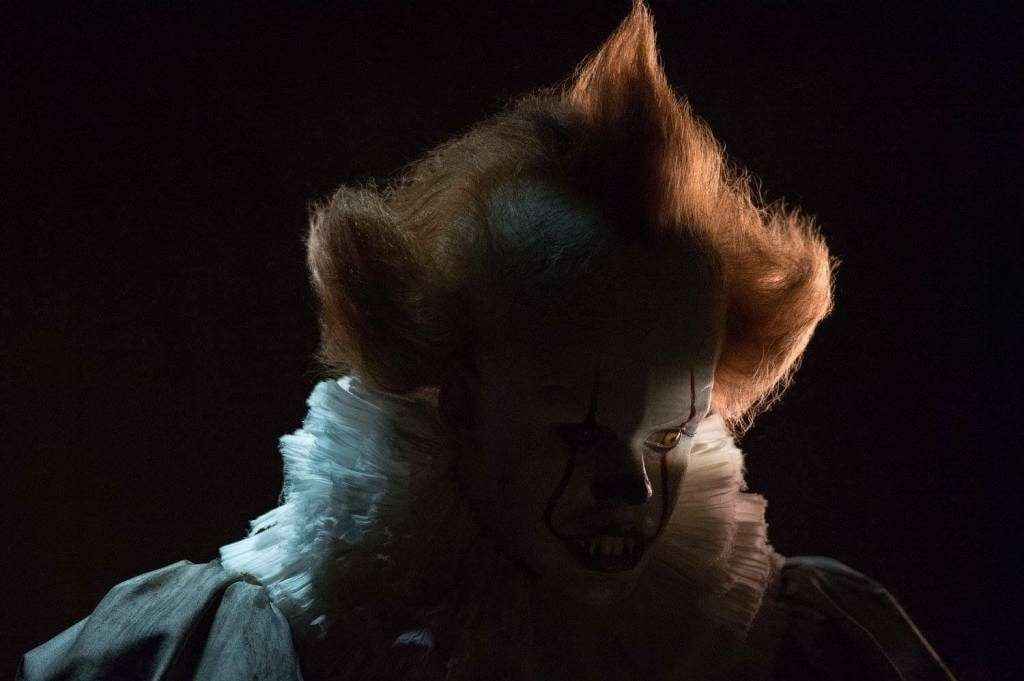 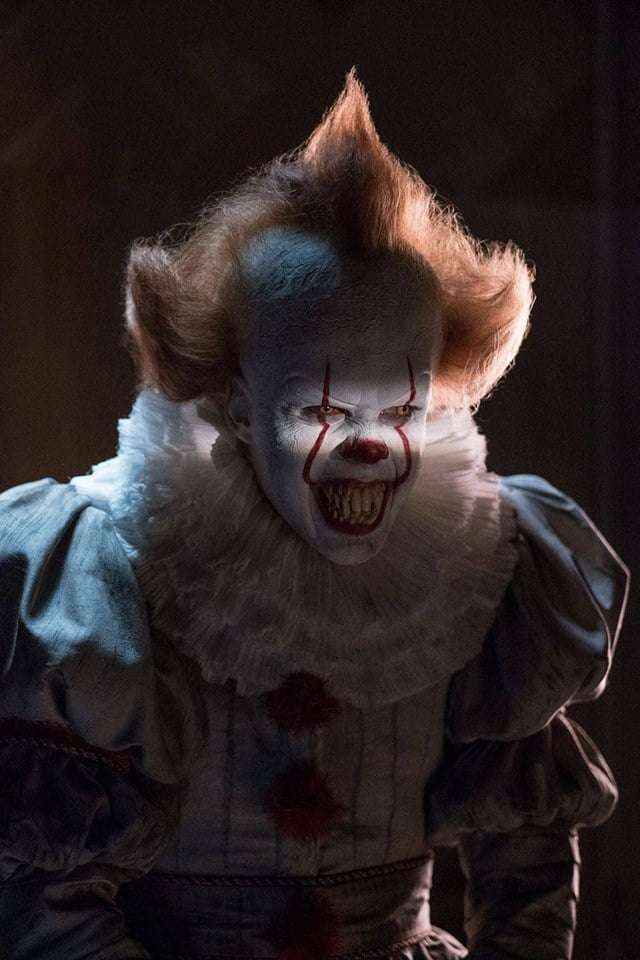 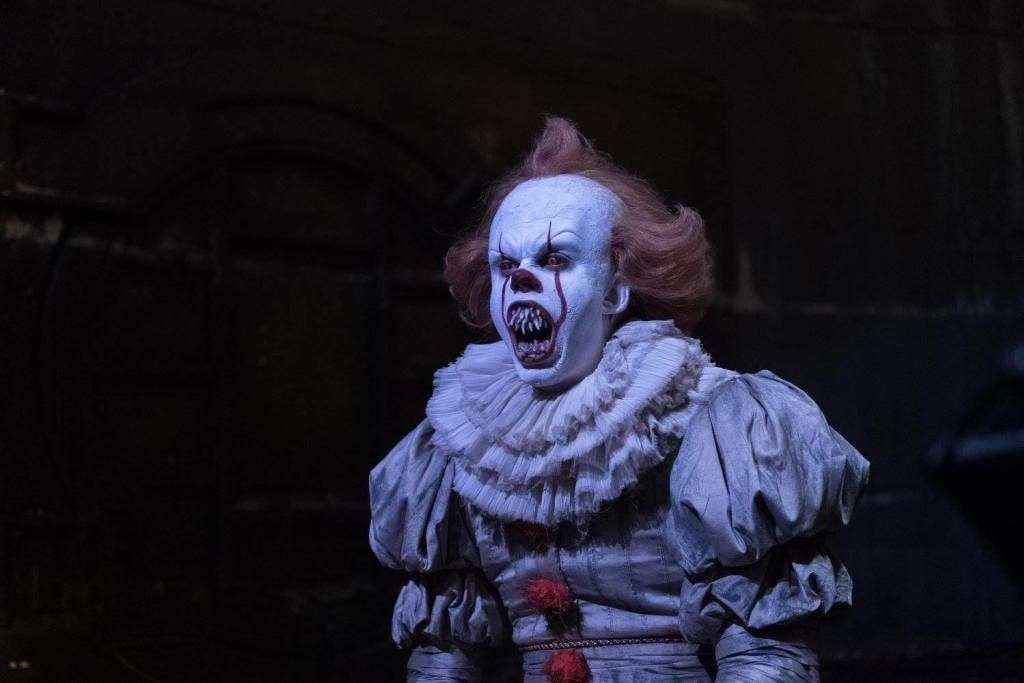 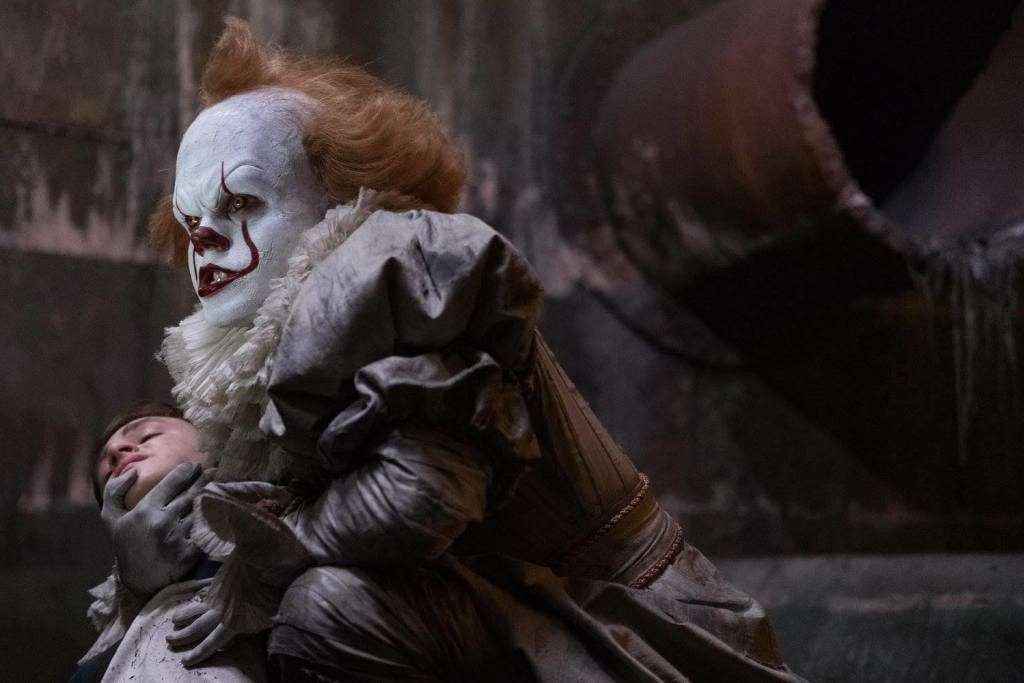 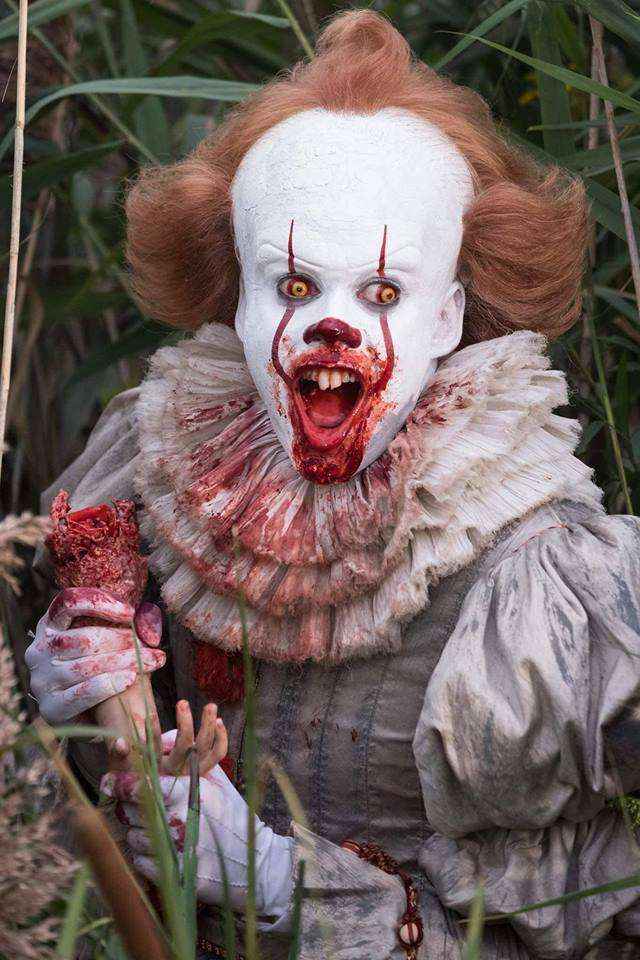 If you know any IT fans, share right away!