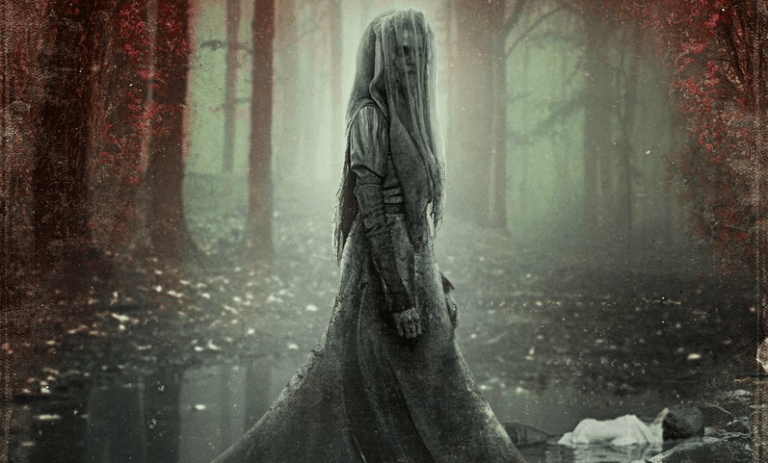 We have a creepy new poster to share with you for the upcoming ‘The Curse Of La Llorona’ film.

The film takes place in 1970s Los Angeles, and you can check out a brief synopsis, and the new poster, below: