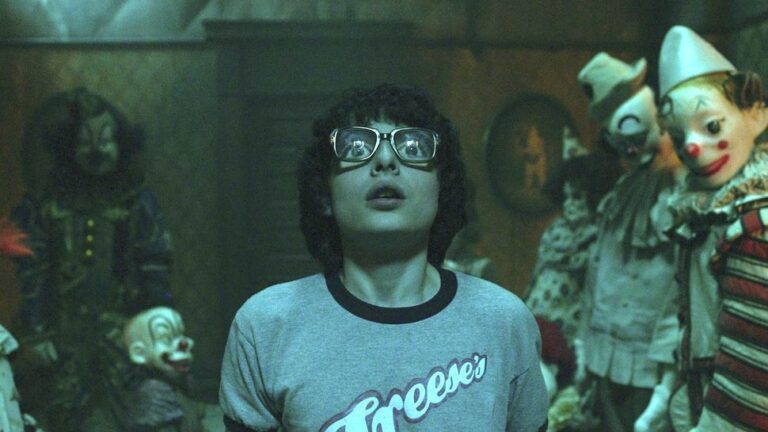 Universal has announced that they have pushed back the release of the upcoming haunted mansion flick, ‘The Turning’, to 2020. Now, a January 24, 2020 release date has been given.

Check out a brief description of the film below (via IMBd):

“A young governess is hired by a man who has become responsible for his young nephew and niece after the deaths of their parents. A modern take on Henry James’ novella “The Turn of the Screw”.”