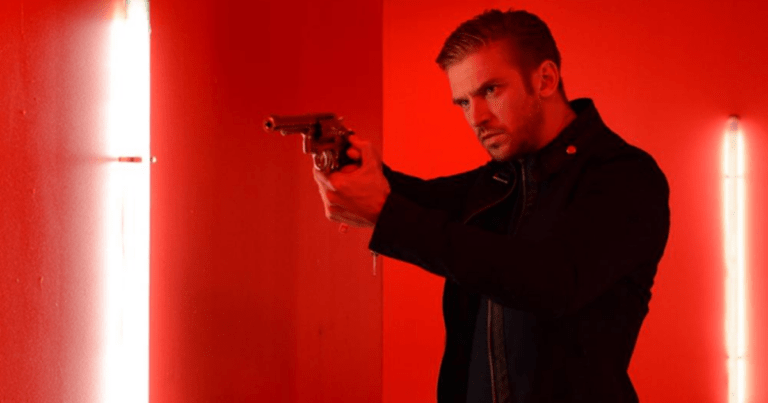 The Guest received a lot of positive attention when it was released, with many critics praising its ‘80s throwbacks, alongside the plot and character development. While it didn’t look as though the film would be getting a sequel, this may be happening. At least, that’s according to Dan Stevens, who plays one of the principal characters in the movie.

Speaking to Forbes, he notes that there have been discussions with Adam Wingard, the film’s director, and screenwriter Simon Barrett. However, he also says that work on The Guest 2 hasn’t started in earnest yet. A lot of this is to do with scheduling, as Wingard is currently busy with Godzilla vs. Kong.

Stevens also said that he wasn’t sure what form a film would take, especially given how long it’s been since the movie was released. However, he says that getting it made is definitely a possibility. A lot of this is because of the film’s ongoing popularity, with the actor claiming that he consistently meets new fans.

The Guest boasts a 91% Rotten Tomato score, with a consensus saying that the horror creates a unique blend of intelligence and darkly violent thrills. The movie follows Maika Monroe’s character not long after the death of her brother, as well as the appearance of one a soldier (Dan Stevens) claiming to be one of his friends.

Around the same time, there are several strange deaths, with Monroe’s character becoming immediately suspicious of the soldier. Upon release, it was rated R, thanks to drug use, strong violence, and s** scenes. However, the R rating didn’t seem to hurt the film’s popularity, though it did take time to gain traction.

As Stevens noted, the film has enduring popularity, which could help to make the possibility of The Guest 2 increasingly more likely. Should this happen, or when, remains unclear.