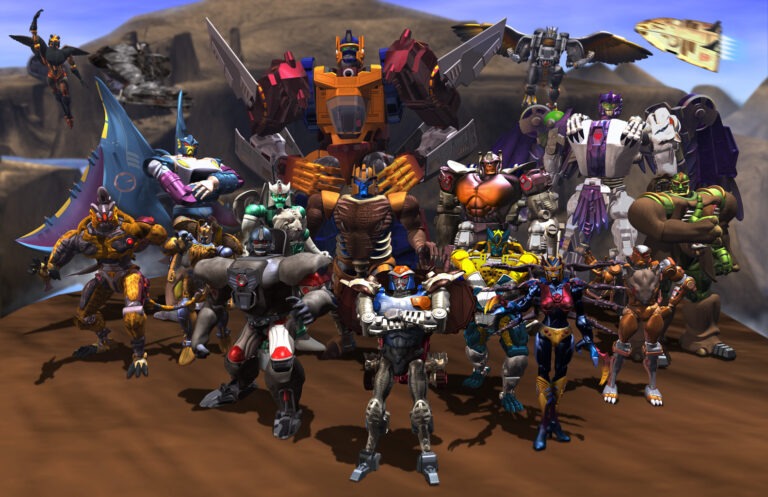 Paramount are reportedly developing two new Transformers movies following on from Bumblebee’s late 2018 release date, with rumors suggesting that Beast Wars will be making its way to the big screen. (via Deadline)

James Vanderbilt, the writer behind the comedy-drama, Murder Mystery, will serve as the writer for the upcoming ‘Beast Wars’, while Joby Harold will be covering the second unnamed Transformers movie.

It is assumed that the film intends to continue the style of the Beast Wars franchise, where the robots instead transform into robotic animals.

Beast Wars managed to establish itself as a great franchise for the Transformers, and while its animated television series only ran from 1996 to 1999, it also had a video game and comic book series under its name.

Speaking of the old animated series, take a look at this Beast Wars clip to get a better understanding of what awaits you upon its eventual release.