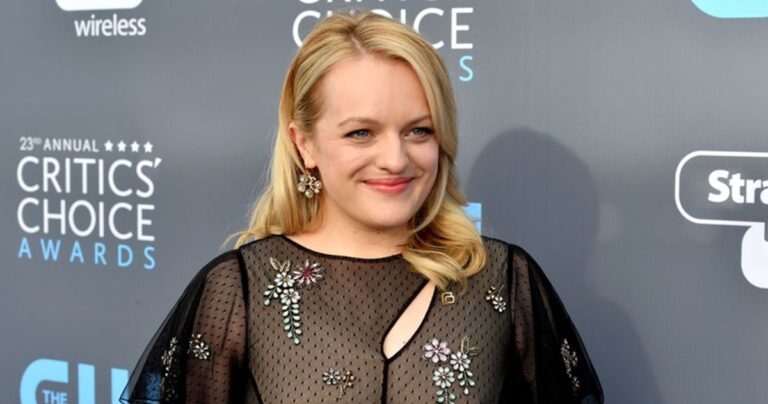 Elisabeth Moss, best known for her roles in The Invisible Man and the Emmy Award-winning Handmaiden’s Tale, has lined up a new television role. However, it’s a little bit different than some of the characters that she’s played in the past, as she’ll be playing real-life murderer Candy Montgomery.

While the series hasn’t yet been picked up by a network, it’s being produced by Universal Content Productions. According to reports, the studio is attempting to pitch it to streaming services and premium cable networks. The drama, titled Candy, is set in Texas in 1980, with Candy being a supposedly happy married woman with a job, a nice house, and two children.

However, something sinister is afoot, as she also murders one of her friends with an ax. So far, only Elisabeth Moss has been confirmed as a cast member. Robin Veith, an Emmy nominee for her work on Mad Men and The Act, is writing the series and will executive producer. Nick Antosca, who also worked on The Act, will also serve as executive producer.

Alongside starring in Candy, Moss is set to serve in a producer role while John Bloom and Jim Atkinson will be consulting producers.

Moss has also commented on the television show, saying that she wanted to play an anti-heroine for quite some time. As such, as soon as she read the script for the show, she wanted to sign up immediately. This was further enhanced through Antosca, who Moss noted that she wanted to work with.

Elisabeth Moss has had quite a busy year, despite lockdowns across the globe. While the fourth season of The Handmaiden’s Tale has been shut down, the actress is currently starring in the film Shirley, where she plays the titular role. In addition, she is set to star in Wes Anderson’s The French Dispatch, alongside Taiki Waititi’s Next Goal Wins.