Advertisement
Home Horror News Invisible Man is a ‘Must See’ 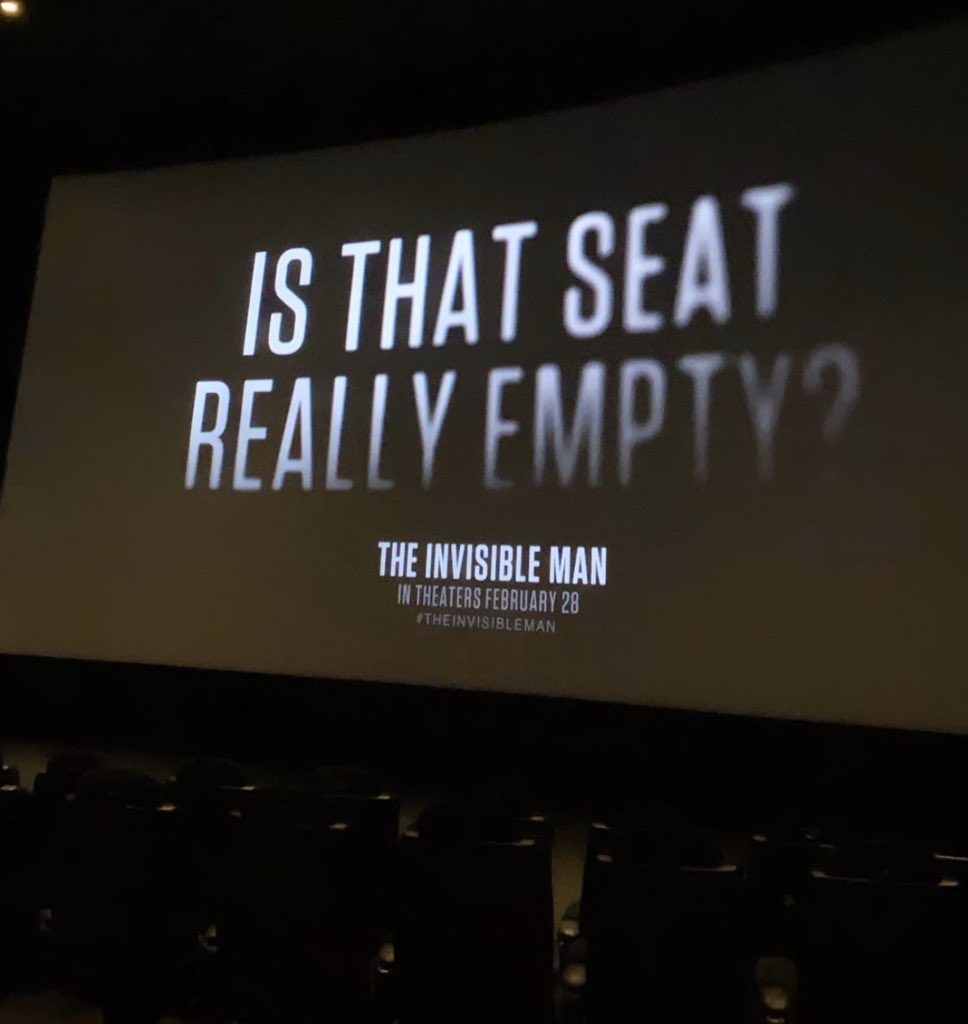 The early reviews are in for Universal’s new take on The Invisible Man and it seems that this could really be one to look forward to.

Earlier in the year we reported that the studio, famous for its clutch of classic horror films produced in the 1930s and featuring such iconic household name horrors as Dracula, The Frankenstein Monster and The Wolfman had chosen to go ‘R’ rated with their reworking of H.G.Wells’ novella, a move which, judging by the early reactions, seems to have paid off.

Some lucky viewers of early screenings have gone so far as to compare the tense and suspenseful nature of the film to the work of thrill master Alfred Hitchcock, with one reviewer writing “It’s tense from start to finish in the same vein as a Hitchcock masterpiece. I seriously can’t recommend this movie enough, I plan to see it multiple times!” which is high praise indeed.

Lauded as a ‘prime example of elevated horror’ Others have praised the performance of star Elisabeth Moss and director Leigh Whanell in successfully updating Universal’s 1933 classic describing the movie as “Poignant & timely, packed full of edge of your seat anxiety inducing suspense!” As well as a “truly sinister, refreshingly modern take on H.G. Wells’ story!”

If the early reactions turn out to be accurate this could be an unexpected horror hit that nobody saw coming. Geddit, ‘cause he’s invisible, right?

Universal reportedly also has plans to produce a film based around another of the less well known members of its stable of monsters, promoting secondary character in Dracula, Renfield to centre stage.

Whether the studio plans to follow a similar pattern of updating the story and pitching for an R rating with that feature is unclear, but if they do, it could make for a very interesting set up for another big screen outing for Drac himself and a underline a return to ‘real’ horror for a studio so synonymous with it. We will wait and see.