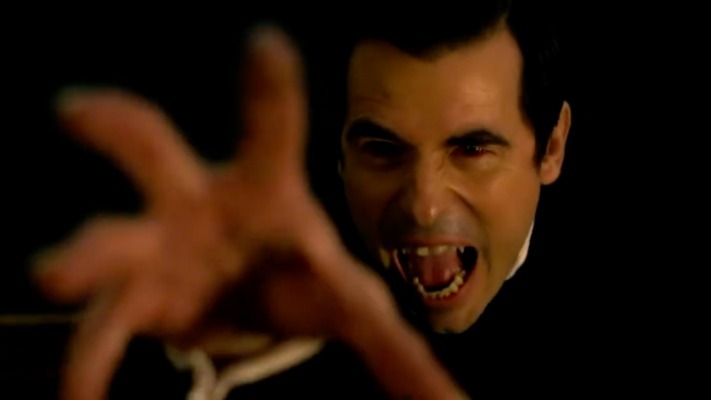 Netflix has announced a new “Dracula” mini-series coming to their platform on January 4, 2020. The series is brought to you by the makers of “Sherlock” and stars Claes Bang as the legendary vampire.

The series is a co-production by Netflix and BBC, and will first air on January 1 on BBC One on New Year’s Day. Each episode is 90 minutes, and after three days on BBC One and BBC iPlayer, Netflix viewers will get to check it out. The episode titles are listed below:

The series is inspired by Bram Stoker’s classic novel, and is written/created by Steven Moffat and Mark Gatiss. The plot description reads, “In Transylvania in 1897, the blood-drinking Count is drawing his plans against Victorian London.”