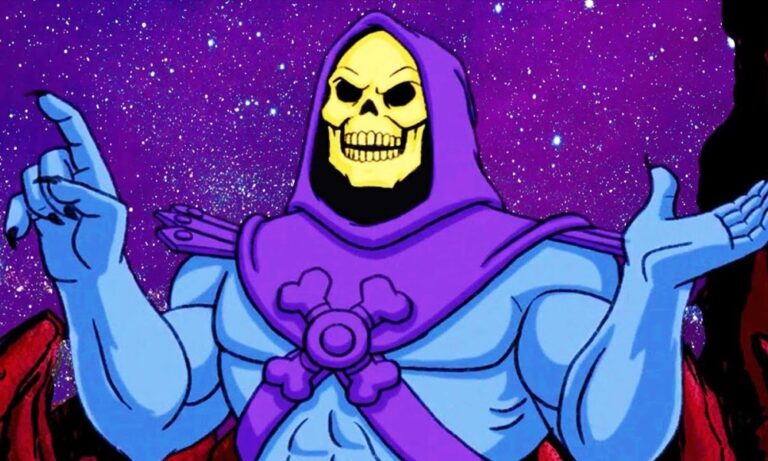 Mark Hamill is also known for his outstanding work voicing Joker in the 1992 TV show, Batman: The Animated Series.

Masters of the Universe: Revelation is a limited series so it will NOT receive a second season, with Robert David (TMNT) serving as an executive producer for the show.

Synopsis – Revelation is a direct sequel series to the classic era of Masters of the Universe. Featuring fan favorites He-Man, Orko, Cringer, and Man-At-Arms, the story pits our heroic warriors and guardians of Castle Grayskull against Skeletor, Evil-Lyn, Beast Man and the vile legions of Snake Mountain! But after a ferocious final battle forever fractures Eternia, it’s up to Teela to solve the mystery of the missing Sword of Power in a race against time to prevent the end of the Universe! Her journey will uncover the secrets of Grayskull at last.

Netflix’s upcoming Masters of the Universe: Revelations is likely to be a direct sequel to the iconic 80s cartoon series.

The show is likely to air sometime in 2021, and the animation is rumored to be provided by Powerhouse Animation, the animators behind Netflix’s Castlevania series.