Freaked DISCOVER THE ART OF PUBLISHING
Home Comic Brace Yourself For Every Death Rick And Morty Season 1 Had To Offer! 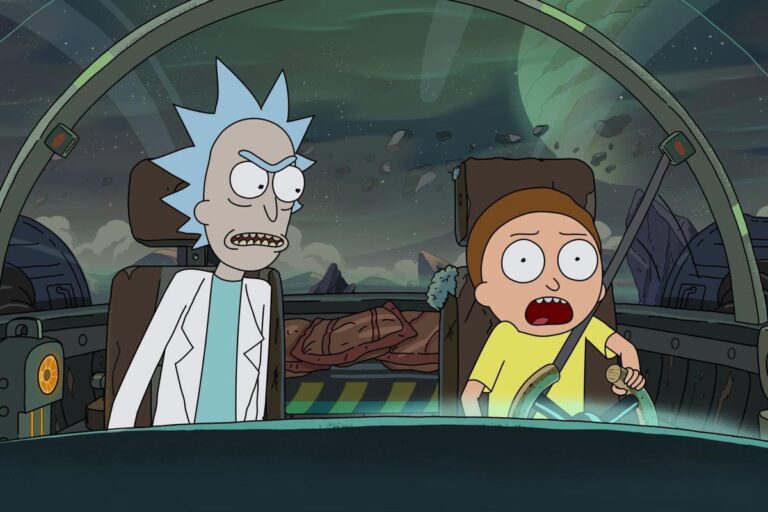 Rick Sanchez and Morty Smith could potentially be television’s most controversial duo, even more so than the cat and mouse pair, Itchy & Scratchy.

Rick and Morty is understandably a real fan favorite among horror fans and one thing they love about the show, apart from Rick’s ‘do what I want’ attitude, is, of course, the frequent variety of deaths.

The cartoon series is well into its fourth season, and its first season seems to be a distant memory, having first aired just over 6 years ago, but that’s where we come in.

In October 2018, a YouTuber decided to collect footage of all of the on-screen deaths Rick and Morty season 1 had to offer, and despite the video only being a mere 8-minutes long, we are sure the creativity and violence put into the kills will unsettle you enough into wanting to watch more.

So for you disturbed people who love to watch things die, we have just the video for you.