Freaked DISCOVER THE ART OF PUBLISHING
Home Books Goosebumps: A Brand New Series Is Making A Comeback in 2018 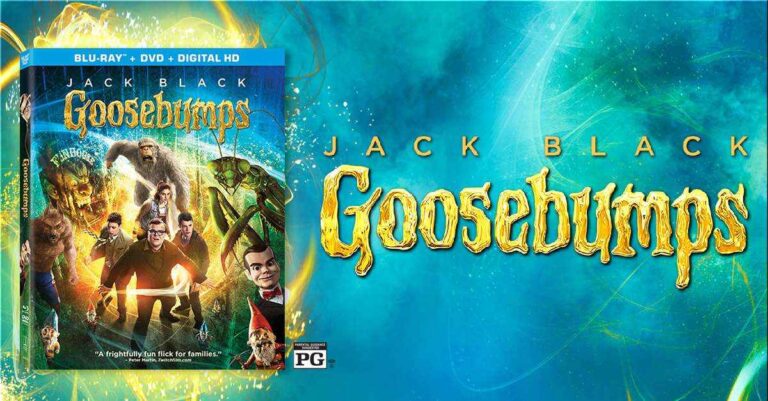 RL Stine pretty much comprised the entirety of my childhood. I was so highly obsessed with the Goosebumps book series together with every other kid in my elementary school. But as the years passed, I “graduated” to the Fear Street series, which I’ve been rereading just for the heck of it, over and over, in the last few years. Seeing how The Goosebumps books have been in and out of production since their massive popularity in the 90’s, fans of the book settled down to the idea that this was pretty much the end of their beloved childhood favorite. Hey, but I have got some good news for you! That’s right! I’m pleased to share that RL Stine is going to be having a pretty big year.

In RL Stines’ brand new sequel to his Goosebumps hit movie released back in 2015, Jack Black will reprise his role. The given title of this brand new movie will be Goosebumps: Slappy’s Revenge, and boy am I excited! The sinister yet adored Slappy will be assuming the lead role in the film. The release date for the film is scheduled for theaters on October 12, 2018. To promote this upcoming film, fans will be overjoyed to hear that on top of this, Stine will also be releasing some brand new, never before seen Goosebumps books. You read that right! There are more books from your favorite childhood author on the way.

The new books are being released as a trinity series titled “Goosebumps: SlappyWorld.” The initial installment will hit stores soon! On Feb 27th, “Please Do Not Feed the Weirdo” will be launched, and it is already up for preorder. Following soon is “Escape From Shudder Mansion,” releasing by June 5, and “The Ghost of Slappy” right after on September 25.