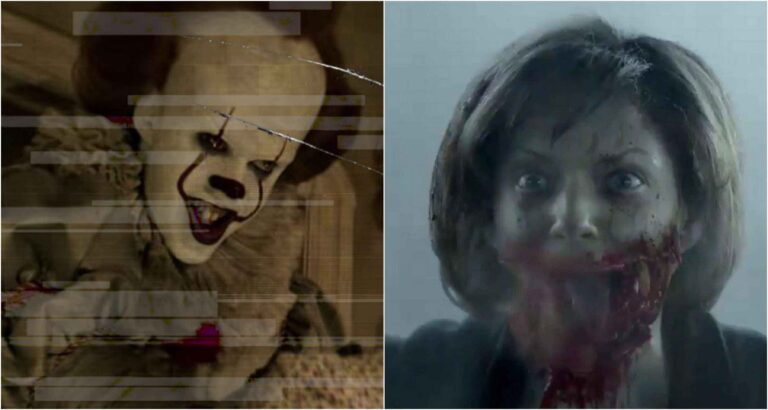 I mean the man has written more than 60 novels, 200 short stories and 6 non-fiction books. And there is no way he is stopping in the near future. So it is not like he needed more recognition but apparently thats what Hollywood think he needed since 2017 has been the year that really exploded with Stephen King’s novel adaptations.

While Stephen Kings works may be a masterpiece, doesn’t mean all adaptations of his books did their source material justice. So today we are going to look back through this year to see which were the worst and best adaptations. 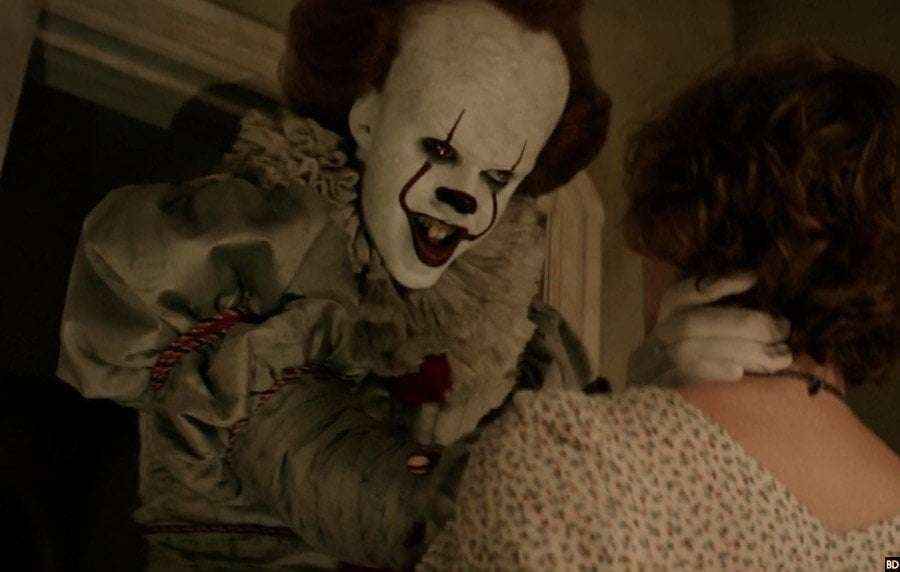 Is this really that surprising? I mean it seems like everyone was dressed up as Pennywise in Halloween this year. The production of this movie may have been a bumpy with Cary Fukunaga abandoning the directer seat but at the end of the day it was all worth it.

Because Andy Muschietti might have been an upcoming director with only one feature film under his movie, he sure did the source material complete justice. Fans were not really looking forward to this movie when the news of Cary Fukunaga not being the director came out. However, that son changed once a footage of the movie was shown at SXSW.

Critics have praised IT for it’s unique take on the horror genre and it was a smash hit at the box office earning more than $600 million worldwide. 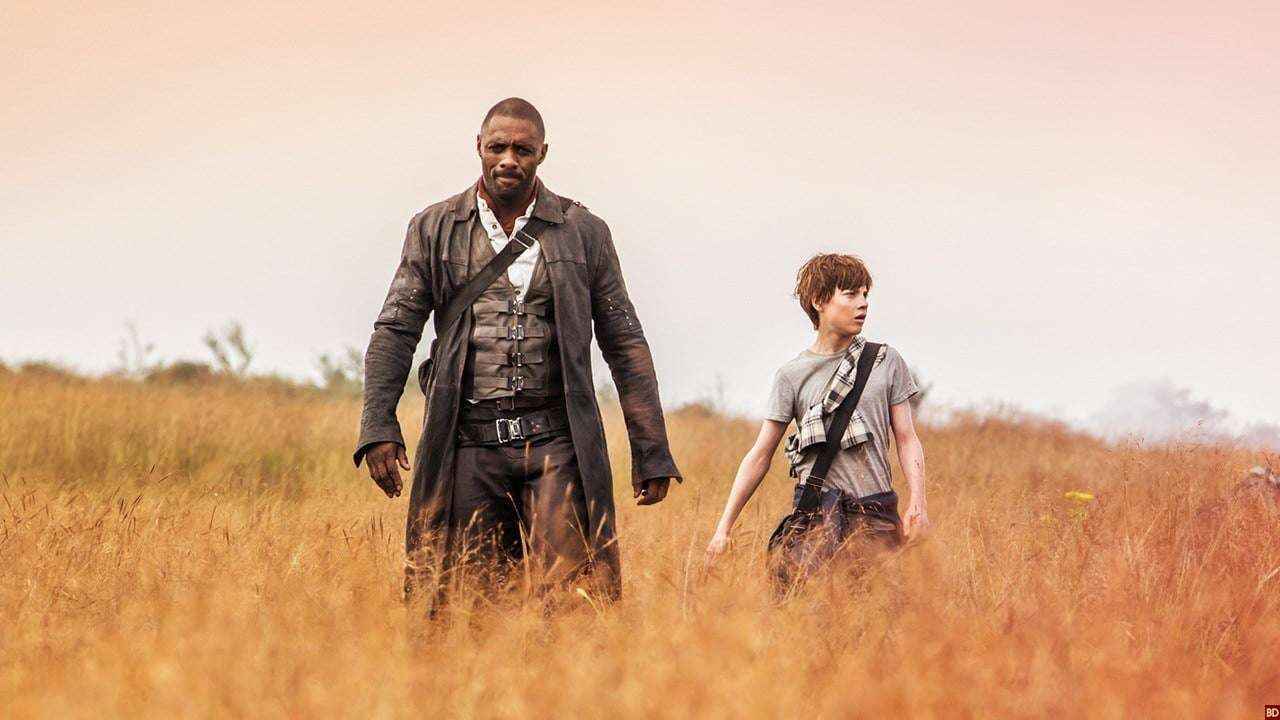 While The Dark Tower might not be considered the worst movie ever. It certainly has it’s good moments but it was pretty underwhelming seen as the original novel is truly a work of art that blends dark fantasy, horror, and western genres. The movie however strayed quite far away from the source material which was a huge mistake.

The Lukewarm reception might have also been because of the fact that the movie had gone through multiple studios since 2007 and finally settled on Sony. Idris Alba did his best to make the movie much more than it was but sadly his acting was also quite lackluster.

Sony however is moving ahead with The Dark Tower series and Idris Alba will be reprising his role.

This mystery thriller truly does something new as the cat and mouse game that the killer and the detective play is indeed quite entertaining to watch. While the first season only ran for 10 episodes ad left the audience wanting more. David E. Kelley and executive producer King announced that there will be a second season.

Harry Treadaway makes a great psychopathic Brady Hartsfield while Brendan Gleeson’s performance as the retired detective is truly something to watch. 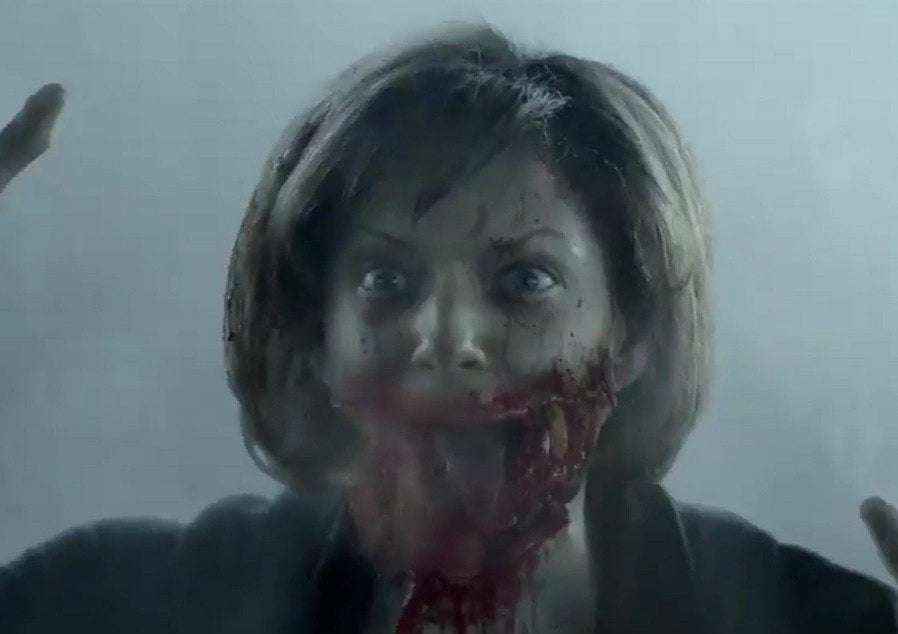 Adapting Stephen Kings story as a TV show Mist seems like a great idea. And no doubt it would make for a great show if done well. While Spike did want to try something new as he strayed away from basing it only in a grocery store like Frank Darabont’s adaptation in 2007.

Rather he expanded the concept to the whole town and gave us multiple perspective while the whole town was covered with the creepy mist. Now that sounds like a show you would like to watch doesn’t it? Sadly however he couldn’t do it any justice. The multiple perspectives felt forced at times as it seemed like the director was trying his hardest to make us hate every character.

So it was no surprised that they didn’t renew it for a second season ending The Mist after only 10 episodes. 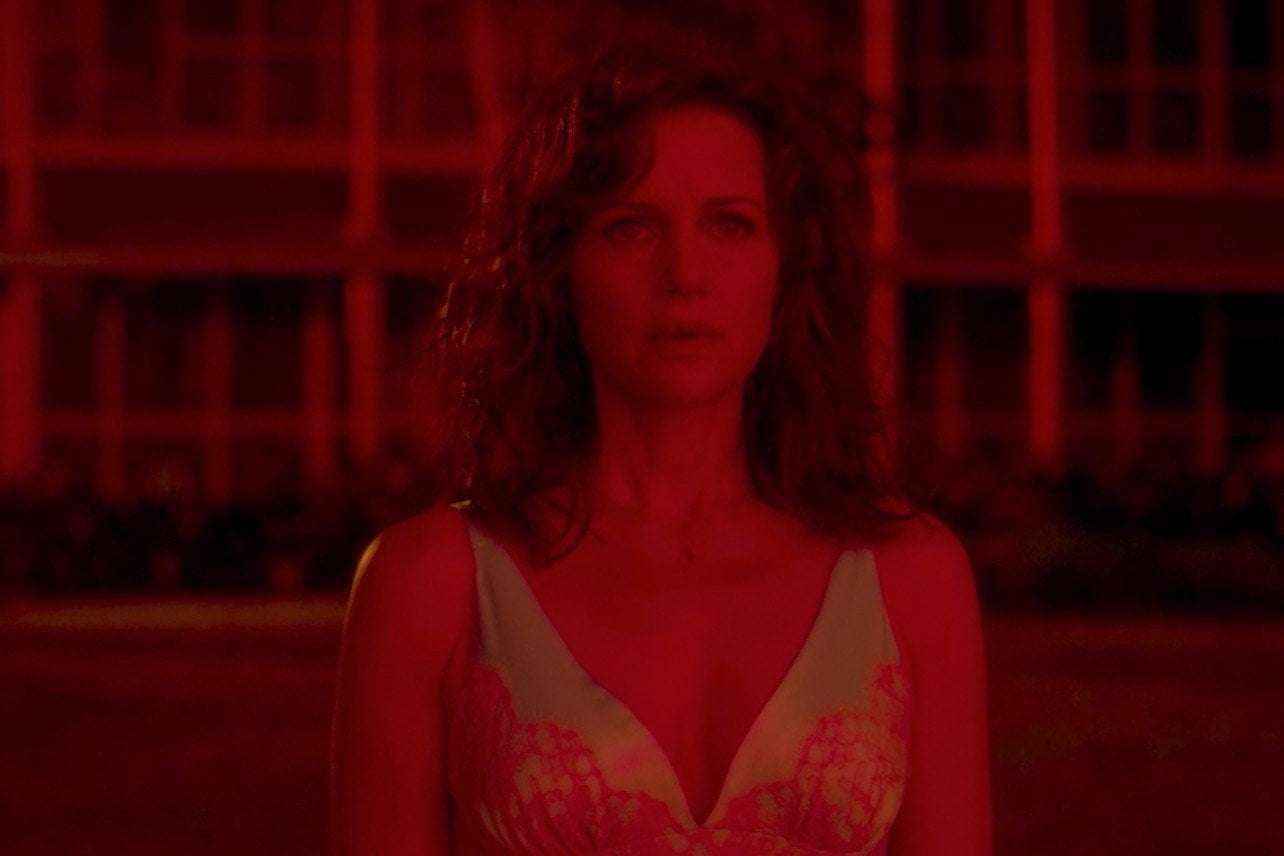 Now this must have been a hard novel to adapt into a movie but Mike Flanagan did it. And may I say he did the source material absolute justice. People always thought it would impossible to adapt into a movie since much of the narrative happens in Jesse’s head but Mike had wanted to adapt this novel since he was in College and he was finally able to do it.

Carla Gugino was also an awesome choice for the emotionally tortured Jesse and perfectly captured what Jesse must have been feeling. And how can we forget about The Moonlight Man aka Carel Struycken? All in all everyone should watch it if they are not easily disturbed. 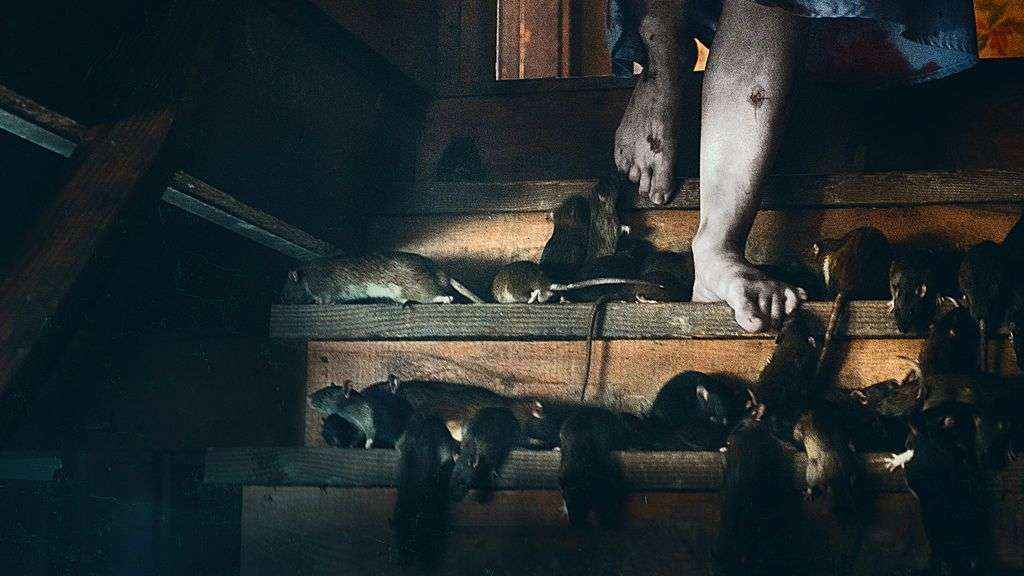 Now this might be a hit or miss for many. Since some might like the slow descent of madness that Jane’s Wilfred James goes through as the guilt consumes him while others wouldn’t like the toned down horror elements. Yes, it is a slow paced movie but it is meant to be that way. So it all depends on what the viewer prefers.

It was however acclaimed by critics but people had mixed emotions about this one. That is why it is a draw in our book. It can’t be named as the best while it is not bad by any means. Although it was a huge gamble adapting a lesser known King novella but we think it paid off.