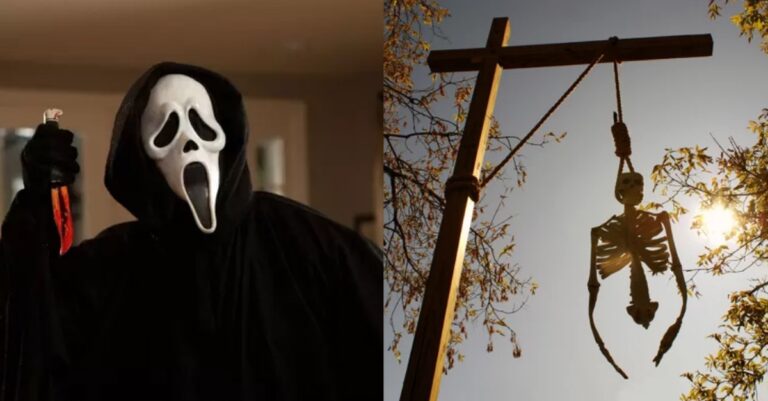 Halloween is a great time for fun and games until someone dies or a catastrophe takes place. This year you should pay a little more heed to what occurs around you and perhaps not stay out at all. Locking the doors and waiting until daylight surfaces again is a good way to spend Halloween this year. The following collection of grisly real life horror stories that took place on the 31st of October will have you second guessing any plans you already made.

The unspeakable explosion at a holiday performance. 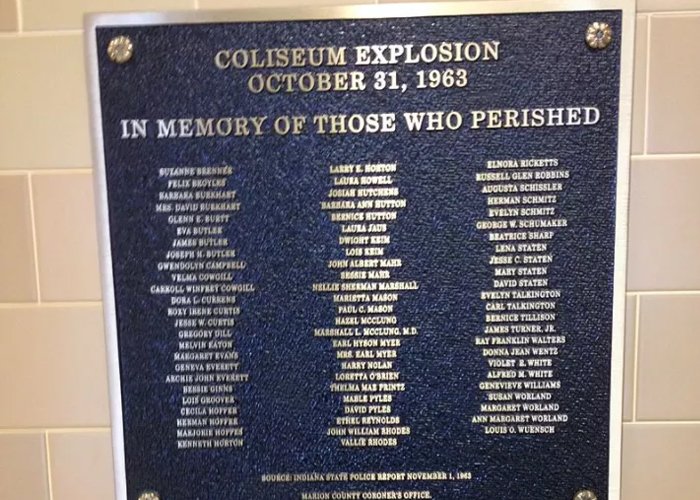 At the Indiana State Fairgrounds Coliseum in 1963, many Hoosiers embarked on spending Halloween night. There was an ongoing “Holiday on Ice” skating exhibition. Unluckily however, in the concession area a rusty gas tank started to leak. The room lacked ventilated and hence filled up with gas fast.

During the grand finale of the exhibition, the gas leakage reached an electric popcorn maker. This triggered a massive explosion that killed seventy-four people and injured 400 others.

The trick-or-treater who died after consuming cyanide-laced candy. 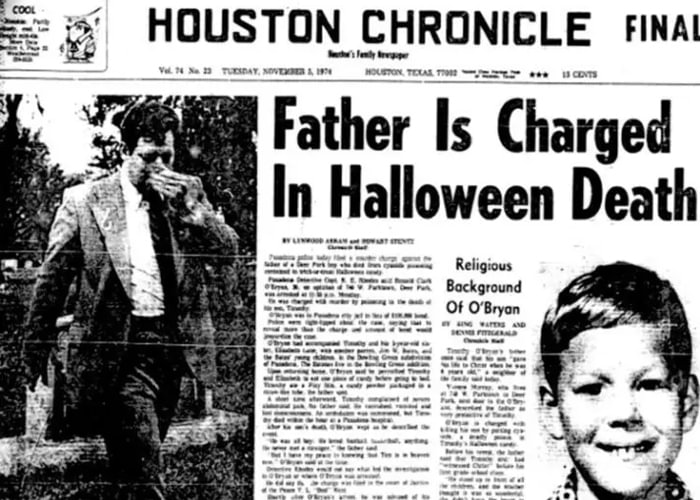 In 1974, 8-year-old Timothy O’Bryan’s father, Ronald, gave him cyanide-laced candy on Halloween eve. The reason behind this horrifying incident was that Ronald was suffering from financial troubles. He had even taken out insurance policies on all his children. Aside from Timothy, Ronald gave the candy to four other children, including Elizabeth, his daughter. The other kids survived as none of them consumed the candy.

Ronald was executed by lethal injection in 1984.

The son who beheaded his mother and left her body in the street. 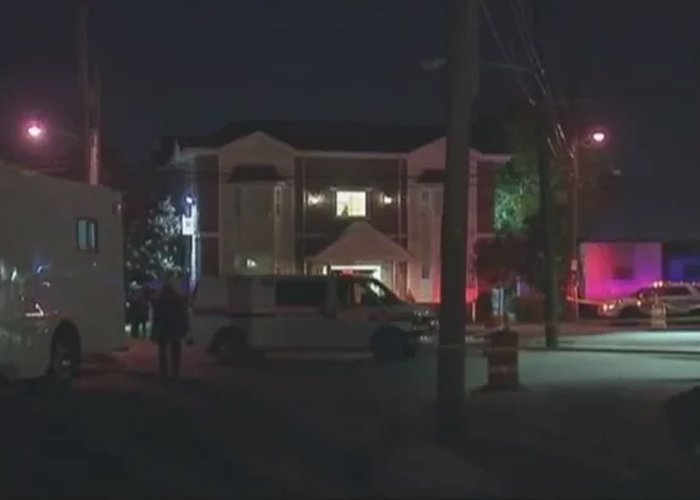 In 2014, on Halloween eve in Long Island, a severed head alongside a decapitated body lay in the streets. A lot of people witnessed the gruesome display but everyone presumed that it was a Halloween prank. However, the truth is that Derek Ward, a 35-year-old man, had used a kitchen knife to kill and behead his mother, Patricia. He then proceeded to dump her body and head out on the road before jumping in front of a commuter train, committing suicide.

The man who showed up at a Halloween party dressed as Freddy Krueger and went on a rampage. 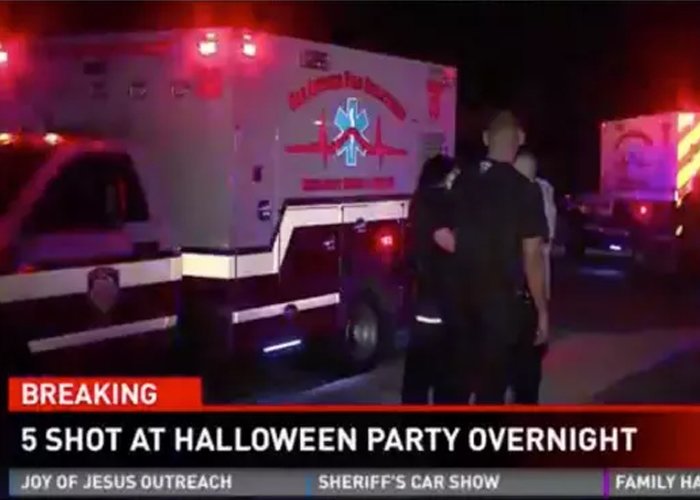 In San Antonio, Texas, during a Halloween party, an uninvited man who was dressed up as Freddy Krueger crashed the party. He stayed true to his attire and went on a killing rampage, shooting five people.

The suicide mistaken for a Halloween decoration. 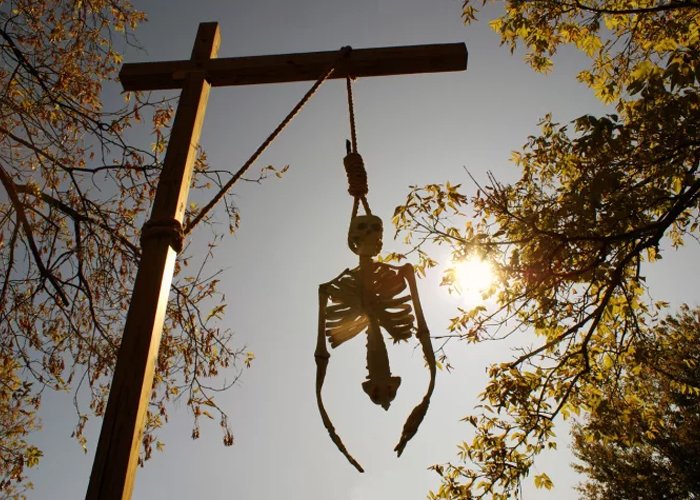 In Delaware in 2005, a 42-year-old female resident committed suicide by hanging herself from a tree right across a residential area. The body was in clear view of the district for hours but no one bothered to call the police. Everyone assumed it was a very realistic Halloween decoration. 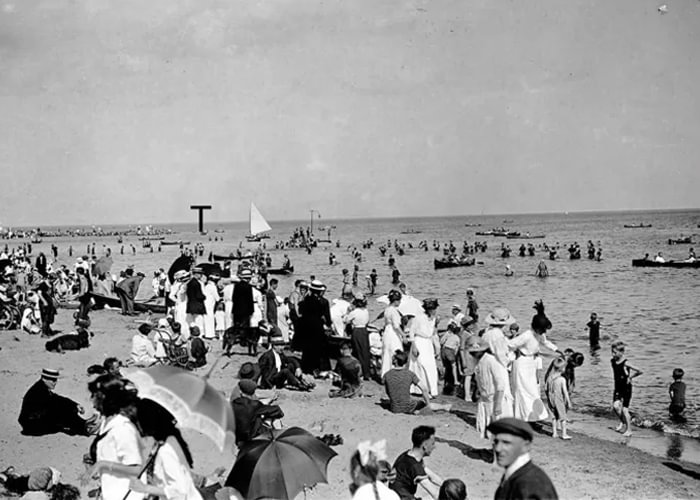 In Toronto in 1945, teenagers spent Halloween night rioting and building massive bonfires that were stoked with gasoline. Upon the arrival of the police, the teenagers attacked the police and stood in the way of the firefighters. This led the police to arrest 14 of the rioters. But, instead of calming things down, this resulted in a mob of thousands of teenagers gathering in protest. In order to disperse the crowd, water cannons and tear gas was used. The real reason behind this uprising still remains unknown.

The Japanese exchange student who knocked on the wrong door. 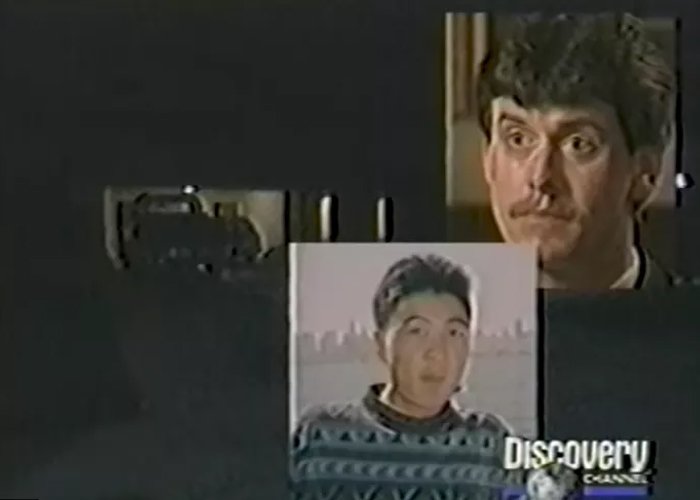 16-year old Yoshihiro Hattori was a Japanese exchange student who celebrated Halloween dressed up as John Travolta’s character from Saturday Night Fever. After a night of partying in Baton Rouge, Louisiana, he was dropped home. However, he was mistakenly dropped off at the wrong house. The homeowner panicked as he was not expecting any guests. In the confusion, Hattori was shot and killed. Later, the homeowner was acquitted of all wrongdoing.

Mieko, Hattori’s mother, made a statement on the twentieth anniversary of her son’s death saying, “I’ve been observing American society for the past 20 years. The ongoing situation there has been incomprehensible to Japanese. I want to encourage more ways to adopt gun control.”

The boy whose life was forever altered on Halloween because of his stepfather from hell. 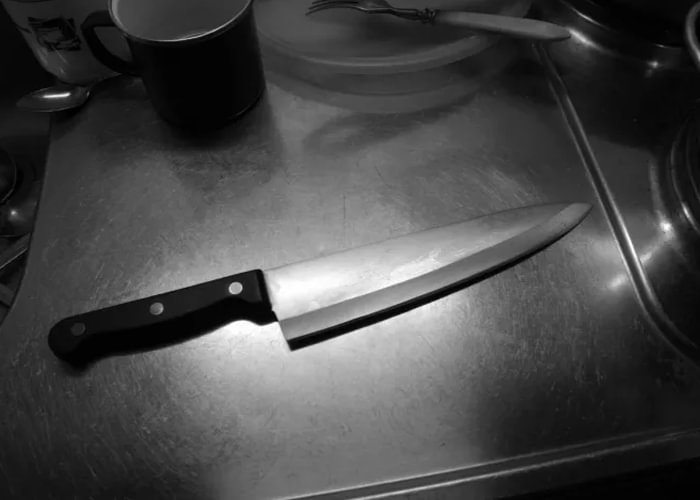 In 1984, 8-year-old Brian Massey and his family was greeted by his stepfather, 26-year-old David Andrews, on Halloween night. Brian witnessed as his father stabbed his mother to death and then chased his sisters, Tamara, 10, and Tiffany, 11 down the hall and killing them, too. Andrews then came into Brian’s room, drenched in blood, and kidnapped the boy. Police apprehended Andrews two days later. He had attempted to commit suicide and failed. Brian was still alive

Andrews got a plea deal which allowed for a reduction of charges. He is eligible to be paroled soon, an act that the now 41-year-old Massey vehemently opposes.

The assailant who — wearing the same mask the killers wore in the film Scream — murdered a man. 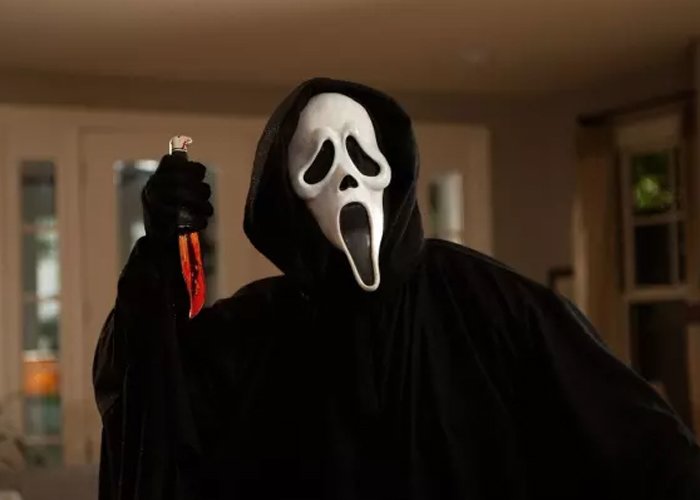 In the movie “Scream”, the Ghostface mask is worn by killers before they start murdering. In 2013, on Halloween night, a similar incident took place. An unknown assailant who was donning the Ghostface mask shot and killed 19-year-old Anthony Seaberry. The attacker was never caught and he disappeared into the New York night right after.

The haunted hayride employee who — when pretending to hang from a gallows — hung himself for real. 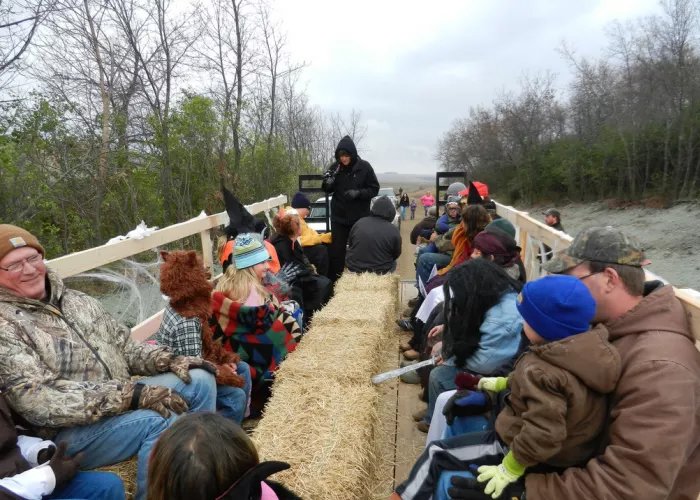 Brian Jewell’s job on Halloween in 1990 was to scare hayride customer by pretending to hang from the gallows. The stunt was performed earlier that day without a hitch. However, come night time and things turned dark. Upon approaching Jewell, the hayride’s tractor driver got worried. Jewell was hanging from the gallows with his feet on the ground but he failed to deliver his usual speech. The scene was investigated but the prosecutor, ruled out foul play.

The man who opened his door to find a trick-or-treater who would end his life. 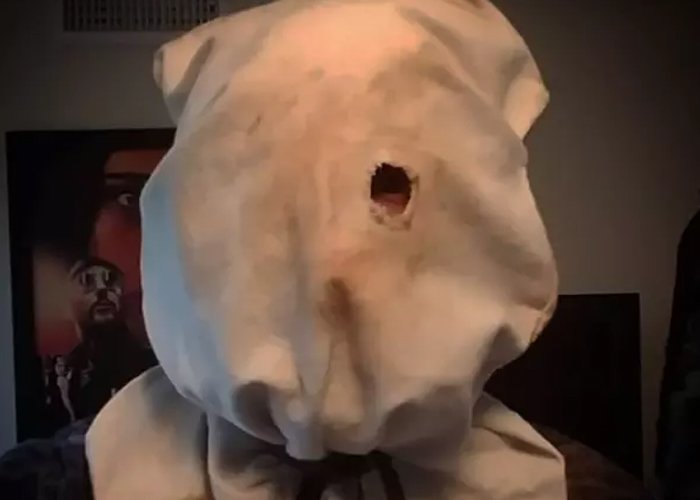 In 1982, Marvin Brandland, a 69-year-old, had just spent the whole night handing out candy and was getting ready for bed when he got one more visitor. Upon opening the door, Brandland was faced with someone with a pillow case over their head. “Trick-or-Treat. Give me your money or I’ll shoot,” said the unknown person.

The mysterious trick-or-treater than brandished a gun and ordered Brandland into the basement where a safe was kept. Brandland figured the whole ordeal was a prank since no one other than family members knew about the safe. This led his to grab at the attacker’s gun. The attacker fired, shooting Brandland in the throat, instantly killing him. Although the killer fled, he left behind the pillow case at the scene.

In 2010, a test for DNA was run on the pillowcase but there was not enough DNA in order to get the right match.

If you presume Halloween is just like any other holiday, you are greatly mistaken. The horrors that take place every year on this hallowed day are not like any other you have witnessed. Best be safe and stay indoors than walk out and fall victim to the wrath of unknown assailants, out for blood.