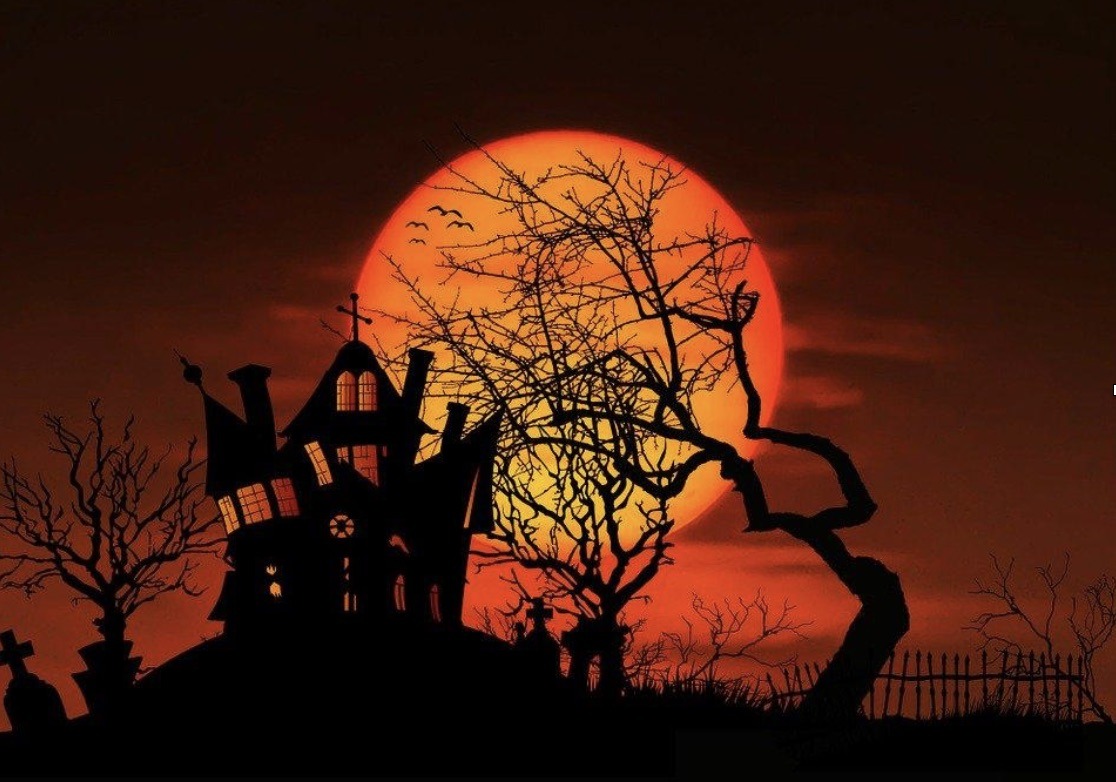 Halloween is widely considered as the year’s spookiest night, with many people believing that spirits roam around freely all over during this time. Then there are others who believe their children can roam around unattended and worry-free in the neighbourhood, causing all kinds of havoc or trick or treating.

But how well are you acquainted with this age old tradition? Let’s tell you a bit more about Halloween and some interesting facts related to it that you probably didn’t know.

As per Celts, the wall separating the paranormal and the normal world becomes porous during the Samhain festival, enabling spirits to easily get through. As a result, Celts would always wear masks and costumes during Halloween to befuddle or ward off evil spirits. Here’s more on the origins of Halloween, to tell you how it came about and the history behind its various interesting aspects.

It was the Catholics who gave the moniker Halloween

Catholics celebrate Hallowmas over three days wherein they honour the saints and also pray for their recently deceased. During the beginning of 11th century, Pope decreed that Hallowmas would start from October 31, on All Hallow’s Eve, till November 2. The most probable reason behind this was that it coincided with Samhain festival, with the church putting in efforts towards pagans’ conversion. Thereafter ‘All Hallow’s Eve’ changed into ‘All Hallow’s Even’, and it started being called Halloween by the 18th century.

Silly string is a prank product which is strictly banned in Hollywood since the year 2004 when thousands of people were spotted purchasing it from unauthorised dealers on the Hollywood’s streets. These people then went about vandalising the streets. As a result, a law was put in place as per which an individual can face six months jail term or a maximum $ 1000 fine if found distributing, selling, possessing or using Silly String in the Hollywood region starting 12:01 am, Oct 31 till 12:00 pm, Nov 1, each year.

There is no truth behind poisoned Halloween candies

The biggest fear of parents across the world is their children’s Halloween candies getting poisoned or containing razor blades. In reality, this fear is totally unfounded. As per LiveScience, there have been only a couple of reported poisoning cases and in both of them, relatives were the culprits. A boy had died from heroin overdose in 1970. Upon investigation, traces of heroin were found on his candy. However, later it was discovered that he had accidentally consumed heroin from his uncle’s stash, and then family sprinkled some of it on the candy to mislead the investigation.

In an even more horrific case, as per Smithsonian Magazine, a child named Timothy O’Brien died in 1974 after consuming a Pixy Stix was his father had mixed with cyanide, in an effort to illegally collect the insurance money.

How The Grinch Stole Christmas Has A Very Dark Halloween Prequel!

The Most Unique Day In Decades Falls On Halloween 2020!