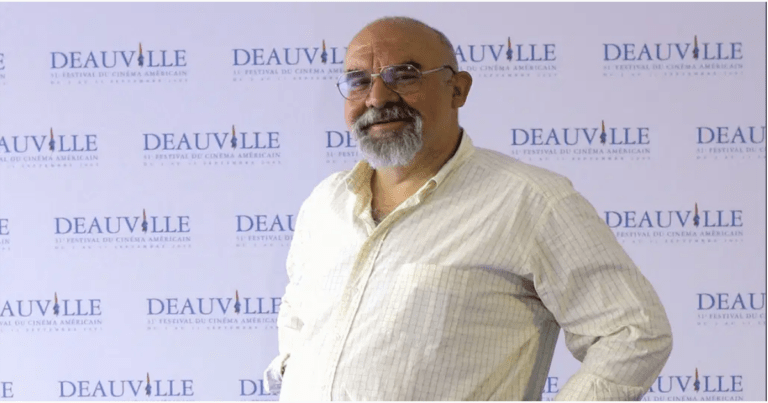 Stuart Gordon, revered for his input and directorial roles in horror classics such as Re-animator and From Beyond has passed away.

It wasn’t just horror cinema where Gordon held influence however as he was also a very accomplished theatre director, screenwriter and playwright.

Born in Chicago, Illinois, Gordon had his first foray into performing arts when he produced The Game Show at the University of Wisconsin back in 1968. It was no ordinary play however as it used planted audience members to simulate physical violence. The play was described as being “completely dedicated to destroying the complacency of every member in the audience, to making you react. It wants you to get up and be forcibly smashed in the head and the body, it wants you to throw up, to scream out, to lose the trust of the person sitting right next to you, to reach and act. It wants you -all by yourself- to do something”.

After the controversial performance, Gordon then went on to produce a politically charged version of Peter Pan which got him and his wife arrested for obscenity.

Gordon also founded his own theatre company alongside his wife which has gone on to host a number of unique and interesting plays and also was a huge part of the ‘Honey, I Shrunk The Kids’ franchise, contributing writing and directing credits.

More recently Gordon found success in Re-Animator: The Musical which played to not only the packed out Steve Allen Theatre but also the New York Musical Theatre Festival and Edinburgh Fringe Festival.

His seminal career in horror defined the genre, and his input and contributions to films across the classic horror field are irreplaceable.

He leaves behind his not only his wife Carolyn Purdy-Gordon, three daughters and four grandchildren but also a legacy that is filled with incomparable productions. Stuart Gordon was a visionary who never backed down from controversy or truth which made him a perfect producer of the macabre.