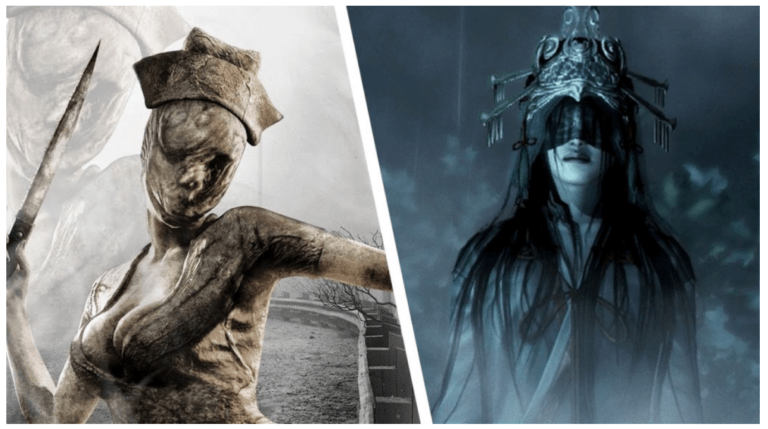 As a surprise to many, almost 10 years after the uninspired Silent Hill: Revelation, Christophe Gans took to Allocine to announce a new Silent Hill, as well as a new Fatal Frame movie, are in the works.

He started by announcing his upcoming projects, saying.
“I have two horror film projects with Victor Hadida…”

He went on to say.
“I am working on the adaptation of the video game Project Zero (known as Fatal Frame in the States)… The film will take place in Japan. I especially don’t want to uproot the game from its Japanese haunted house setting. And we’re also working on a new Silent Hill.”

The first adaptation was described by Gans as “beautiful” and we could expect the forthcoming Silent Hill to resemble the 2006 original film, as opposed to the rather dull 2012 movie.

He continued talking about the new Silent Hill, going on to say.
“The project will always be anchored in this atmosphere of a small American town, ravaged by puritanism. I think it’s time to make a new one”

It’s been a while since we’ve got to witness Silent Hill on the big screen, but amazingly, American audiences have been waiting since 2003, almost 20 years to see a live-action movie version of the beloved video game series.