Freaked DISCOVER THE ART OF PUBLISHING
Home Featured Is The Next Conjuring Movie About The Werewolf From ‘Annabelle Comes Home?’ 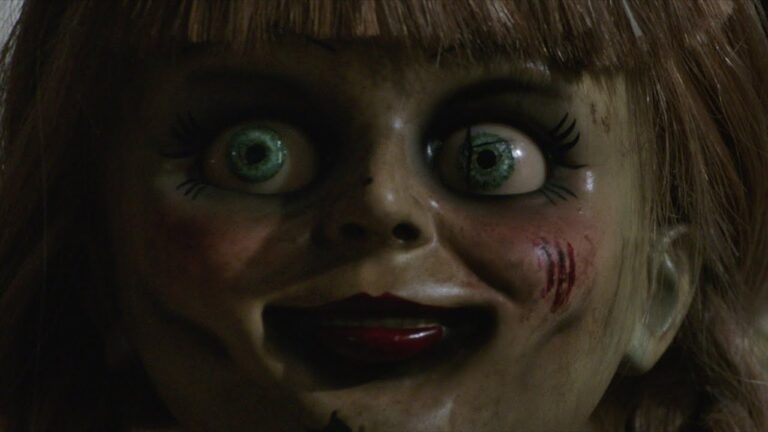 I don’t think anyone knew how popular The Conjuring universe would become once he original movie was first released in 2013. This popularity doesn’t seem to be stopping anytime soon with the latest movie in the franchise ‘Annabelle Comes Home’ receiving a great reaction amongst fans and critics alike.

But what can we expect to see next from The Conjuring Universe? Both James Wan and movie writer/director Gary Dauberman have already come out on record and said they would love to see the harrowing story brought up in ‘Annabelle Comes Home’ about a tale of a person who gets possessed by a werewolf.

James Wan said the following, “I mean that’s the crazy thing, is a lot of people don’t realize that the Warren’s actually investigated a werewolf case and that’s one of their stories, one of their more infamous stories that I love,” the Annabelle Comes Home executive producer and mastermind behind the entire series said. “I love the idea that maybe if we can do it, it’d be great to see a werewolf movie in the Conjuring universe.”

Gary Dauberman, who wrote and directed Annabelle Comes Home, had this to say:

“It is a true story, it’s a case file. It’s one of the more popular case files from the Warrens. They investigated this man who was possessed by this spirit, this werewolf, or this hellhound. So it just felt like this was the perfect opportunity to explore something like that, and see if it’s something the audiences will dig or not. It’s always a constant conversation to see how that is, but you just want it to feel grounded and authentic, and make it feel a part of the universe so it doesn’t feel so separate.”

While we await more details ‘Annabelle Comes Home’ is still playing in theaters and ‘The Conjuring 3’ will be hitting your favorite cinema sometime in 2020.