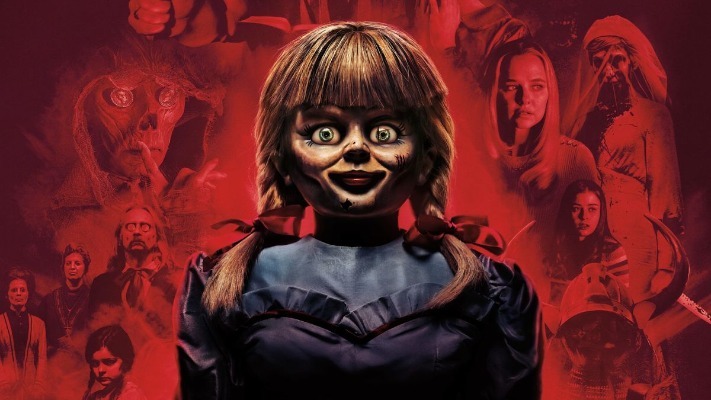 Some of your worst fears were recently realized by a 77-year-old English man in Thailand.

The Daily Mail reports that a British national, Bernard Channing, vacationing in Pattaya, Thailand attended a screening of “Annabelle Comes Home.” During the film, the man apparently passed away. However, nobody knows exactly when or at what point in the film his passing occurred. To make matters even worse, nobody in the theater realized the man was dead until after the film was over and the lights came back on.

It was said that the woman who discovered the man was “shaken” by discovering the dead body, and she subsequently yelled for staff who called for emergency services at 8 p.m. local time. Channing was pronounced dead upon arrival and his body was covered and transported out of the venue via a side door before being loaded into an ambulance.

One resident, Monthira Phengrat, who arrived at the theater after Channing’s passing, said that guests were “very upset.” If you have yet to watch “Annabelle Comes Home,” check out the synopsis and trailer below:

“Determined to keep Annabelle from wreaking more havoc, paranormal investigators Ed and Lorraine Warren lock the possessed doll in the artifacts room in their house. But when the doll awakens the room’s evil spirits, it soon becomes an unholy night of terror for the couple’s 10-year-old daughter, her friends, and their young baby sitter.“