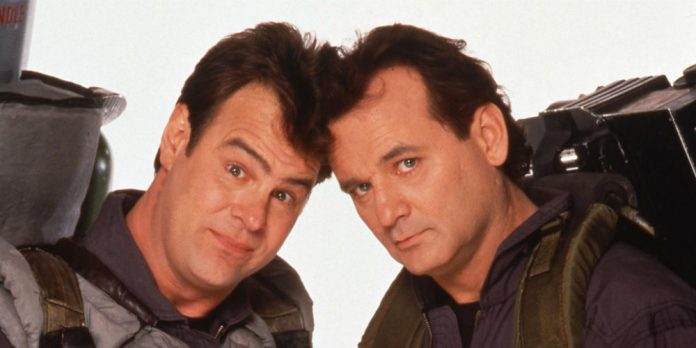 “Zombieland 2” is currently slated to hit theaters in October of 2019. The original Ruben Fleischer project released back in 2009 and was a big hit with horror fans.

It’s widely regarded as one of the best zombie films of its generation. Now, after nearly 10 years, fans are getting a sequel. Stars Woody Harrelson, Jesse Eisenberg, Emma Stone, and Abigail Breslin will all return to reprise their roles. However, they’ll also be joined by two familiar faces. Original Ghostbusters Bill Murray and Dan Aykroyd have joined the cast, per a report from The GWW.

Murray had a cameo in the original “Zombieland” film in 2009, but his character was killed. Perhaps he will be returning as a zombie himself in the sequel. As for Aykroyd, it will be interesting to see how he fits into the story. Production is set to begin this month, and writers Paul Wernick and Rhett Reese ( who served as executive producers along with Gavin producer) have both returned for the sequel project.

Below is the plot for “Zombieland 2” via Deadspin:

“In Zombieland 2, through comic mayhem that stretches from the White House and through the heartland, the Zombie slayers must face off against many new kinds of zombies that have evolved since the first movie, as well as some new human survivors. But most of all, they have to face the growing pains of their own snarky, makeshift family.”