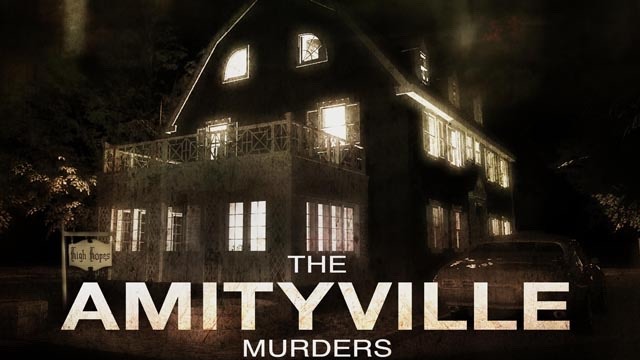 A new poster has been released for the remake of the 1979 classic “The Amityville Murders.”

The film is based on true events that took place on November 13, 1974. Ronald DeFeo Jr. murdered his entire family as they slept in their home with a high-powered rifle. He claimed during his trial that the “voices” within the house instructed him to do so. Skyline Entertainment has announced a February 8, 2019 North American theatre, VOD, and Digital HD release date for the film.

It stars actors John Robinson, Chelsea Ricketts, Diane Paul Ben-Victor, Lainie Kazan, and Burt Young. The film is being produced by writer and director Daniel Farrands, Eric Brenner, and Lucas Jarach. Jim Jacobsen is serving as the film’s executive producer. Check out the new poster for “The Amityville Murders” here:

If you haven’t seen the trailer already, check it out below: