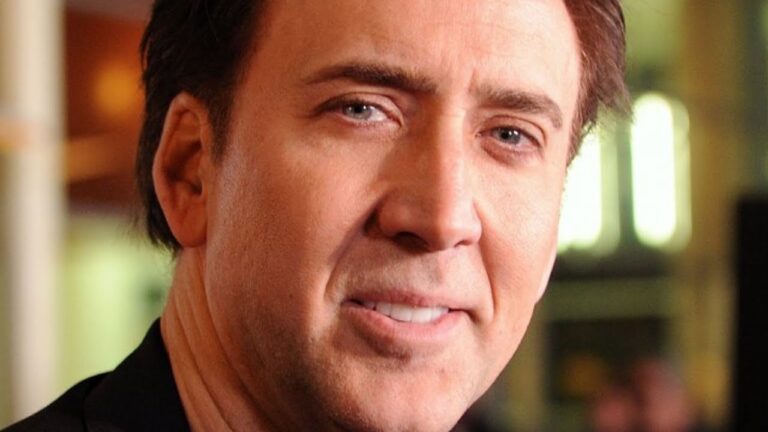 According to a report from The Hollywood Reporter, Dimitri Logothetis writes and directs ‘Jiu Jitsu,’ which will star Nicolas Cage.

Cage will be battling an alien invader science fiction martial arts movie. The film is based on a comic book of the same name from authors Logothetis and Jim McGrath. Highland Film Group will handle worldwide sales – which are currently underway at the Hong Kong Filmart – while Logothetis and Martin Barab produce.

Logothetis had this to say on the project:

“After we successfully reintroduced the Kickboxer franchise to a new generation of martial arts fans with the sixth and seventh entries in the series, we set out to up the ante with a sci-fi martial arts franchise that could bring the same kind of intensity and longevity to a new arena.”