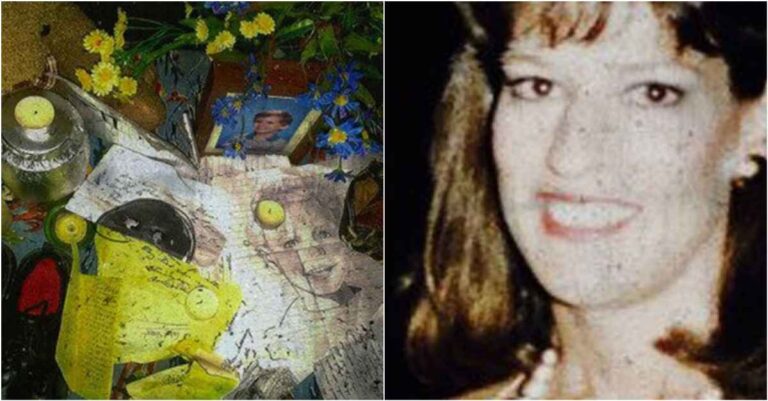 Ever heard of Olivia Mabel?

Maybe not because surprisingly, her sad story is not as well known as other stories. Her story is truly horrific and depressing. While there is still a lot of mystery surrounding her death, many believe that she constructed what s known as a thoughform or a ‘tulpa’ because of the grief she faced when her son died.

The death of her son. 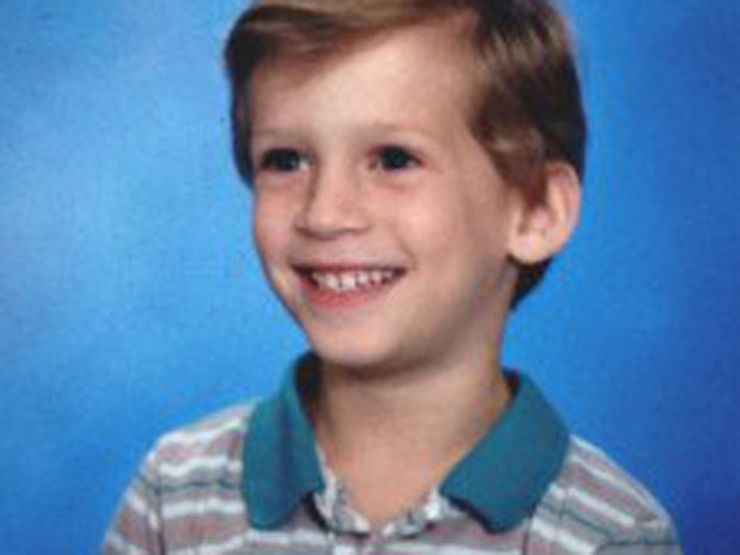 Olivia Mabel was actually a loving wife to Travis and a mother to her beloved son Aiden. However, her whole world came crashing down when in 1990, her seven year old son died. He was actually found dead on the property near a pond. She became quite reclusive after her sons death which led to her divorcing her husband Travis in early 1991.

She was last seen alive in September 1991. After that, it was like she had vanished into thin air as no one heard from her ever again. 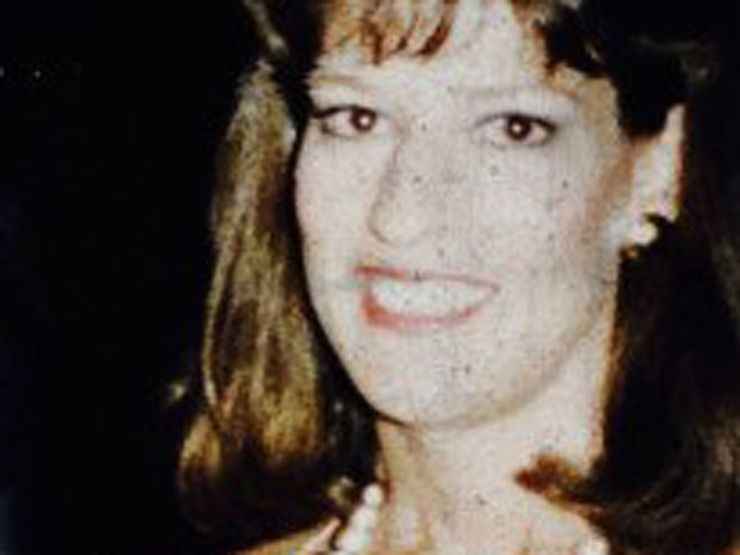 Something truly bizarre happened on February 27, 1994. The police received silent 911 calls from the Mabel house. When they reached the house, they were surprised to see it covered in dust and cobwebs. It was like no had lived here for years. However, they came across a bowed door and smashed it down.

What greeted them was truly terrifying. They saw Olivia Mabel sitting on rocking chair wearing a night gown. She was holding stick figure doll and sitting in front of a crude altar to what looked like to be to her son.  The police soon realized that she had been dead for months.

The altar contained many things including her sons bedsheets, hand drawn images of Aiden, messages handwritten to Aiden by Olivia; personal possessions of his including a baseball glove, teddy bear, and a pair of shoes and an urn containing ashes; candles; flowers. There was even Sanskrit written in front of the altar which meant ‘construct’.

I spent a lot of time in El Paso and had an uncle that was into some really dark occult stuff. I recognized it immediately. When I walked in that room and saw the symbols and the photos on that altar I felt a strong angry presence looming over me. It was honestly the last thing I expected to see in this town. 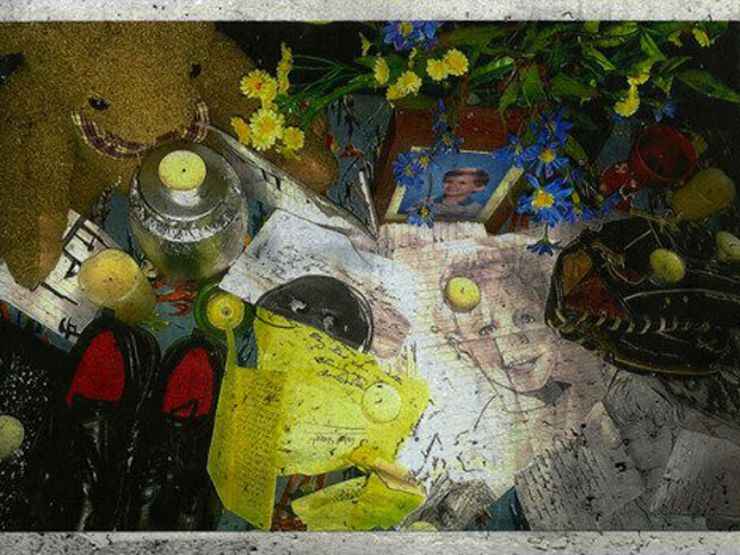 Many people believed that she had constructed what is known as a tulpa in Tibetan Buddhism. You see, she might have been able to channel her overwhelming grief and loneliness into creating a thoughtform. A tulpa is usually created through mental discipline alone or even the feeling of desperation which Olivia Mabel would have surely bee feeling.

The police also found a note right next to Olivia Mabels body. It was also bizarrely dated February 27, 1994 even though she had been dead for months. Following is what the note said.

My Aiden, I’m sorry. I’m so sorry. I should have never let it get like this. I’m leaving. I will not let you keep me you VILE, EVIL CREATURE. Mommy’s coming for you, Aiden, my sweet Aiden. Mommy loves you.

Officer Santiago also had something to say about the note.

One of the oddest parts for me is the date on the last letter we found. Dated the very day we kicked that swollen door down. The city concluded that she post-dated everything but I don’t believe she was alone in that house. And I don’t believe her spirit wasn’t still in the room with us that night. But then that makes me the crazy one, right?

Did Olivia really create a tulpa?

I mean who placed the 911 calls? There was no one near her and yet the note had been dated the day the police arrived. Police is also quite sure that she had died a few months ago. So what did really happen? Did she create a tulpa? Did her overwhelming grief turn into another mysterious being? It might be.

As Belgian-French explorer, spiritualist and Buddhist, Alexandra David-Néel, observed tulpa creation in 20th century Tibet and noted in Magic and Mystery in Tibet;

Once the tulpa is endowed with enough vitality to be capable of playing the part of a real being, it tends to free itself from its maker’s control. This, say Tibetan occultists, happens nearly mechanically, just as the child, when his body is completed and able to live apart, leaves its mother’s womb. 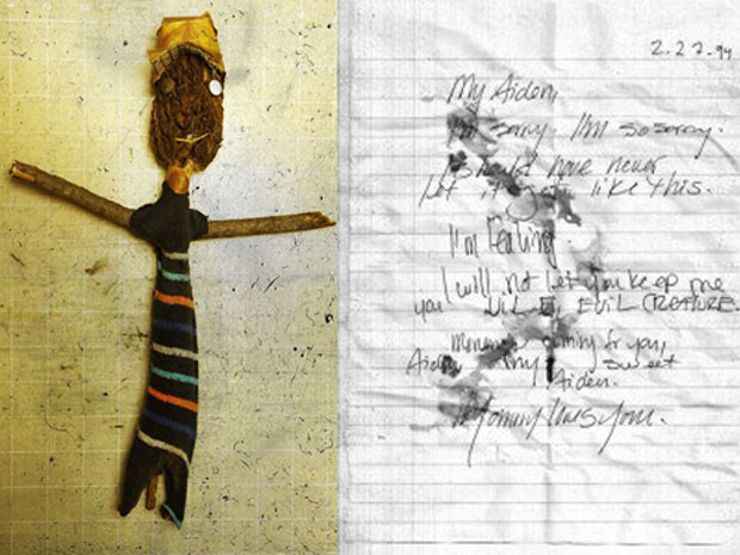 Christopher Hagen was unable to sell the house in 2005 so he brought in a paranormal investigator. Drew Navarro had a lot to say about the presence he felt in the house and how it was truly terrifying.

In the hundreds of locations I’ve studied I’ve never felt such an imposing force. I couldn’t breathe, my heart was constantly racing. Its energy kept changing, but none of it felt inviting. Whatever is in there, it’s extremely possessive and behaves so erratically, like a jealous child throwing a tantrum.

As far as I’m concerned, that house and that entire property should be avoided. It needs a serious intervention, because I’m not sure what we’re dealing with.

Unsurprisingly, no one has yet bought the property and people mention feeling terrified when they step foot in the house.