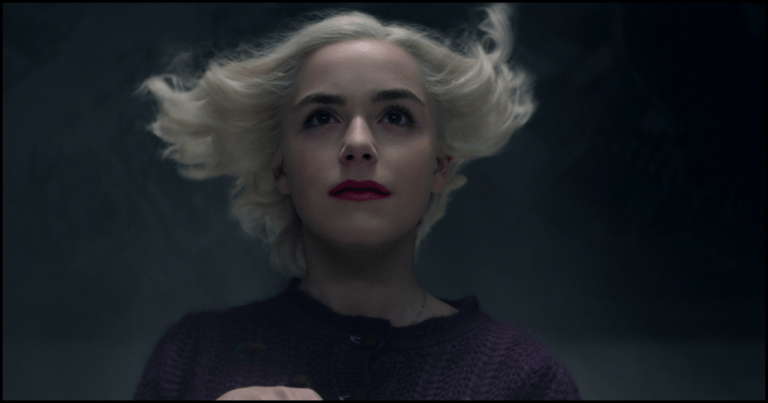 Just days ago, Netflix announced that ‘Chilling Adventures of Sabrina’ – one of the most treasured television series on the platform – is canceled after season 4 and any planned further seasons will be scrapped.

The cancellation, understandably, did not go down well with followers of the show which encourage one particular fan to start a petition in attempts to renew the show.

Just days ago on July 10, we announced that the petition reached 31,600 signatures of its targeted 35,000, and while those numbers are great, its recent growth in support is what’s caught our attention.

At the time of writing, the petition on Change.org urging Netflix to bring back Chilling Adventures of Sabrina has surpassed 82,000 signatures. A spike in numbers saw the petition gain over 50,000 people join the cause in just a handful of days.

After four seasons of the fantasy show, Netflix decided to call an end to the Sabrina origin story, which was previously expected to be renewed for a fifth installment.

As stated in the petition, the fans are devastated by the news and their extreme love for the series is what’s giving them hope that the show will be resurrected from the dead.

Chilling Adventures of Sabrina boasts an 84% average rating on Rotten Tomatoes ‘Tomatometer’ and rightly so. From a previous 22 nominations in various categories, the Netflix series has earned itself 4 award wins.

The show stars Kiernan Shipka as the teenage Sabrina Spellman, Lucy Davis, Miranda Otto, and Chance Perdomo – who all play family members of the witch, and Ross Lynch who portrays Harvey Kinkle, alongside many more.

Are you going to sign the petition to save Chilling Adventures of Sabrina? Let us know what you think about the situation in the comments below.