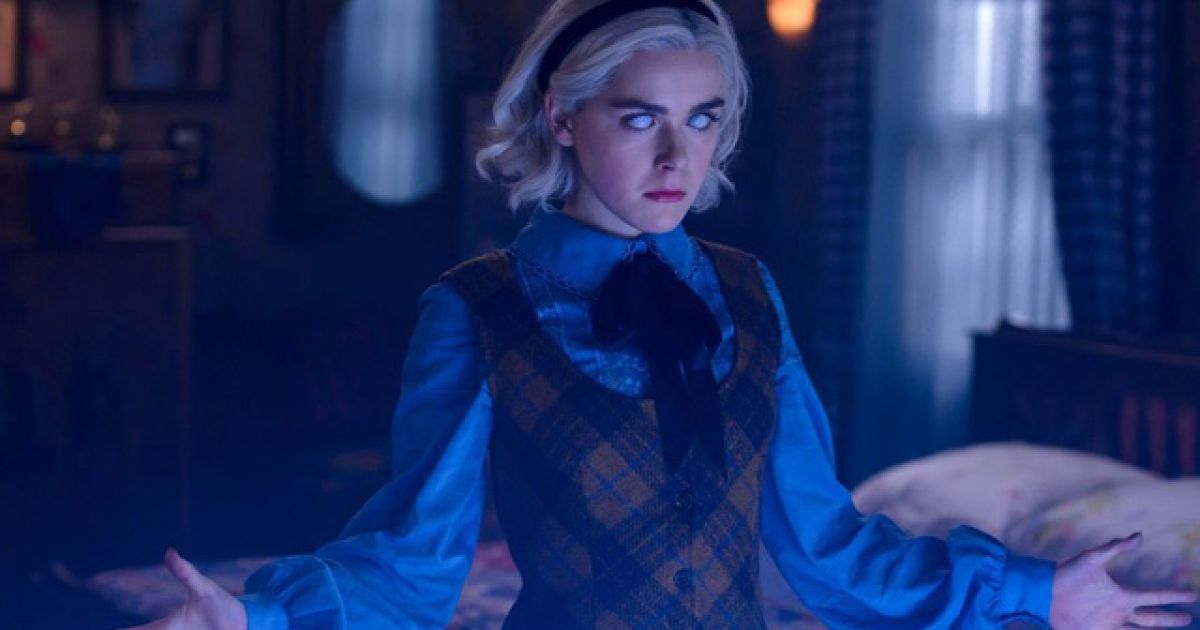 Netflix announced last night that it has made the decision to cancel the Sabrina origin story which was originally created by Archie Comics in the 70s, despite its somewhat popular following on the streaming platform. The announcement was followed by a tweet from the official Chilling Adventures Of Sabrina Twitter account saying that “It all comes down to one last Chilling Adventure” before confirming that the final season of the show was up for a late 2020 release.

Sabrina, which was originally planned as a Riverdale spin-off joins a few other Netflix shows which have been unexpectedly canceled or given one last season to wind up their story arcs, including Ozark and Dead To Me.

Showrunner Roberto Aguirre-Sacasa, who has also been involved in producing shows such as Riverdale and Glee, had a few emotional words to say about the show coming to a close, stating that his time spent on the production “has been an incredible honor from day one”. Aguirre-Sacasa went on to say that working with “the cast, beginning with Kiernan as everyone’s favorite teen witch, has been an absolute joy” before emphasizing how thankful he was to everyone who was part of the cast and crew as well as Netflix, Warner Bros., Berlanti Television and Archie Comics. He finished his statement by saying that “We can’t wait for everyone to see Part Four”.

It hasn’t been the best week for Aguirre-Sacasa or the Archie Comics Universe as news has also just broken that secondary Riverdale spin-off Katy Keene has also been canceled by The CW after only one season, but Warner Bros. who are the studio behind the show have stated that they are open to seeing the series continue elsewhere, perhaps hinting that they hope it will be picked up by Netflix?

So keep your eyes peeled for Sabrina’s final chapter, which promises to be a “spooky, sexy, and supernatural series finale”