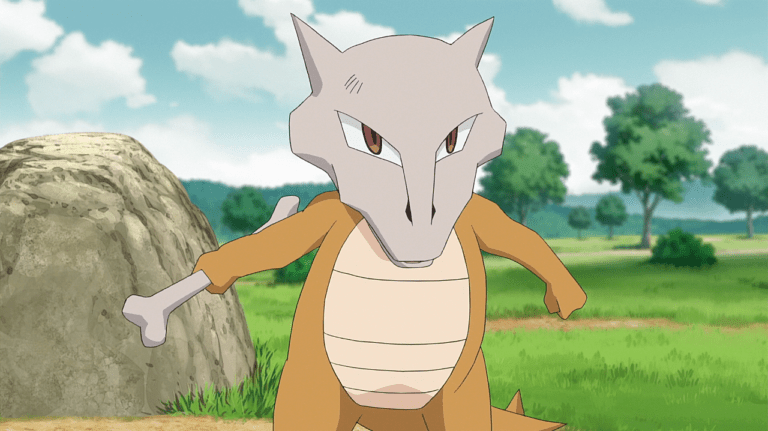 Pokemon are lovable and mysterious creatures that have captured our hearts for more than 20 years now, and despite endless amounts of research being put into the Pokedex, one question that remains is, what lies under Cubone’s mask?

The daunting backstory of Cubone’s mask is somewhat alluring, as Cubone ‘cubs’ mourn the death of their mother by wearing the skull she left behind.

It’s been continuously heard to find an official picture of an unmasked Cubone, but now, a Twitter post has revealed all.

Cubone naturally has the body shape of a Charmander, while having the face shape of Gen 2’s Cyndaquil.

The reveal has been received with mixed emotions among the Pokemon community, with some loving the adorable new look of Cubone, while the rest considering the skull to be essential.