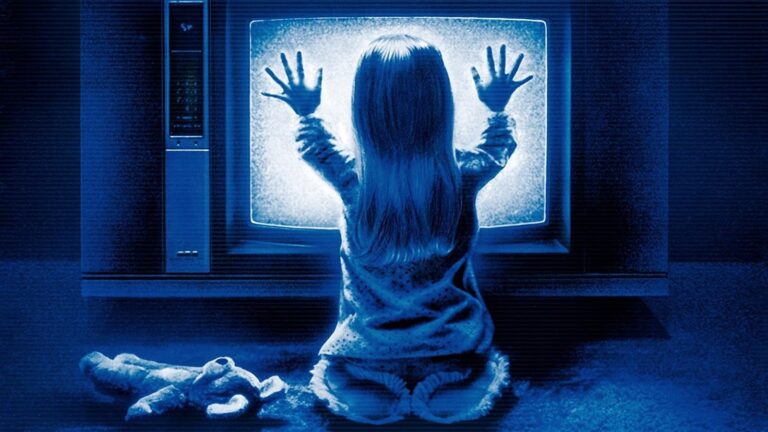 Joe and Anthony Russo, The Russo brothers, the masterminds behind ‘Avengers: End Game,’ will now be bringing the ‘Poltergeist‘ universe back to life.

The Russos have plans to remake several famous properties, with ‘Poltergeist‘ being at the top of the list. Deadline reported the news, which featured comments from Joe Russo:

“This deal reflects the fundamental tenets upon which AGBO was built: a storytelling driven studio designed to develop and produce a complex array of narrative in an ever-evolving landscape.

“Artist ownership is primary to our agenda, and we’ll be serving as partners on every film. It’s also an amazing opportunity for AGBO to work with MGM, which owns one of the greatest libraries in the world.”

‘Poltergeist‘ was released in 1982 and directed by Tobe Hooper. Steven Spielberg penned the script along with Michael Grais and Mark Victor. The film was re-made in 2015 by director Gil Kenan, received some underwhelming reviews.