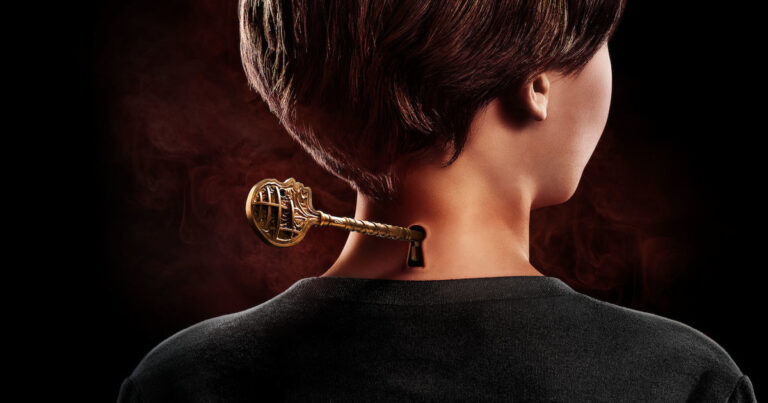 After a long wait and a lot of anticipation, Locke & Key is finally on Netflix, and while it’s still early days, the first season could well be the start of a long and adventure-filled television series.

Despite its underwhelming score on Rotten Tomatoes, Locke & Key debuted to a strong reception from fans and followers, forcing Netflix to push for a second season, but reports are suggesting the show could earn itself four seasons in total.

Although this might come as a surprise to some of you, Netflix has a history of pushing their original series to multiple seasons, but that doesn’t dismiss this as excellent news for the Locke & Key fanbase.

First reported by wegotthiscovered.com, Locke & Key has already been greenlit for a second and third season to follow their first, with a fourth set to be announced shortly.

Season 1 of the fantasy-drama follows three siblings (Tyler, Kinsey, and Bode) and their mother (Nina) as they move into their ancestral home after the mysterious death of their father. The new home may be more than just a house as they begin to discover magical keys that may be connected to their recent father’s death.

If you are still in the dark about the second season, the show’s writers have previously stated that they’ve already begun plotting out season 2.

Locke & Key serves as a great addition to Netflix’s lineup, and the story-telling and character development we have seen throughout the first season only make us that much more excited for the upcoming second, third, and fourth installments.

If you haven’t invested in Locke & Key yet, there’s no better time than now! Check out the season 1 trailer down below and immerse yourself inside the Locke’s family home.