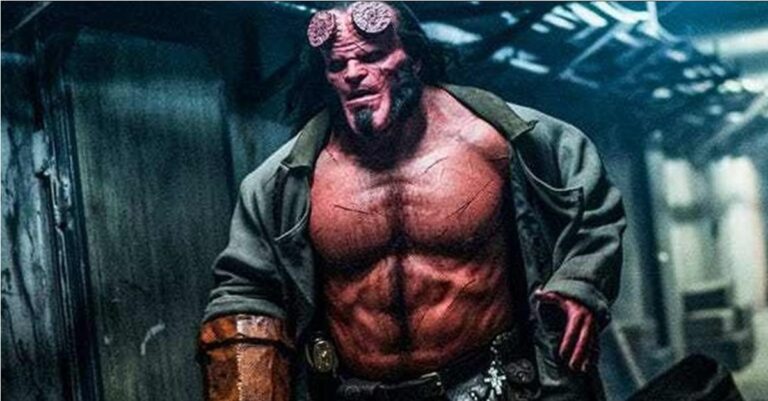 We have a new shot to share from the upcoming rated “R” ‘Hellboy’ remake expected to hit theaters soon. Check it out below:

The project is directed by Neil Marshall, and stars Milla Jovovich (Resident Evil), David Harbour (Stranger Things), and Ian McShane (Deadwood). The film will be released on April 12th. ‘Hellboy’ creator Mike Mignola teased a new trailer is to be released soon in a Tweet. However, he later deleted the Tweet.

Check out a brief synopsis of the new 2019 film below: