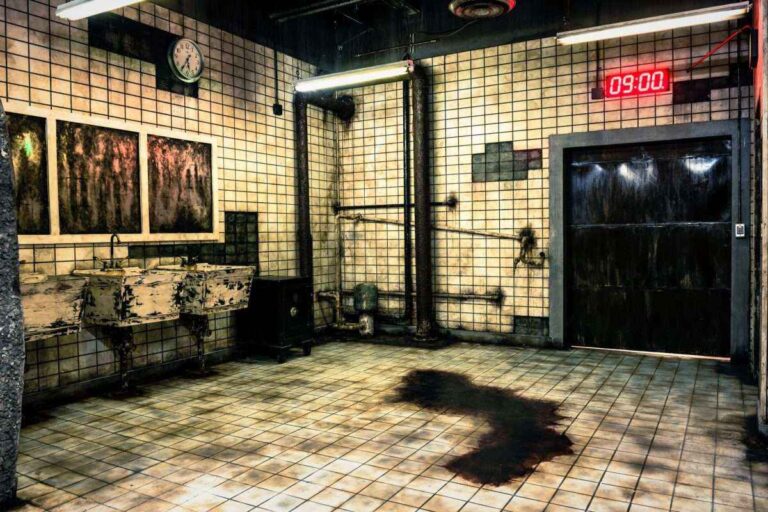 What is better than watching a Saw movie?

So if you haven’t booked a plane ticket already, you might want to do that right now. Because it’s not only the first ever ‘Saw’ themed escape room, but it is also the largest escape room ever. This exciting new maze opened up on January 26th, 2018 probably to celebrate the release of Jigsaw on 4K and Blu-ray.

“We pull from the entire franchise for this Escape Room Experience.” 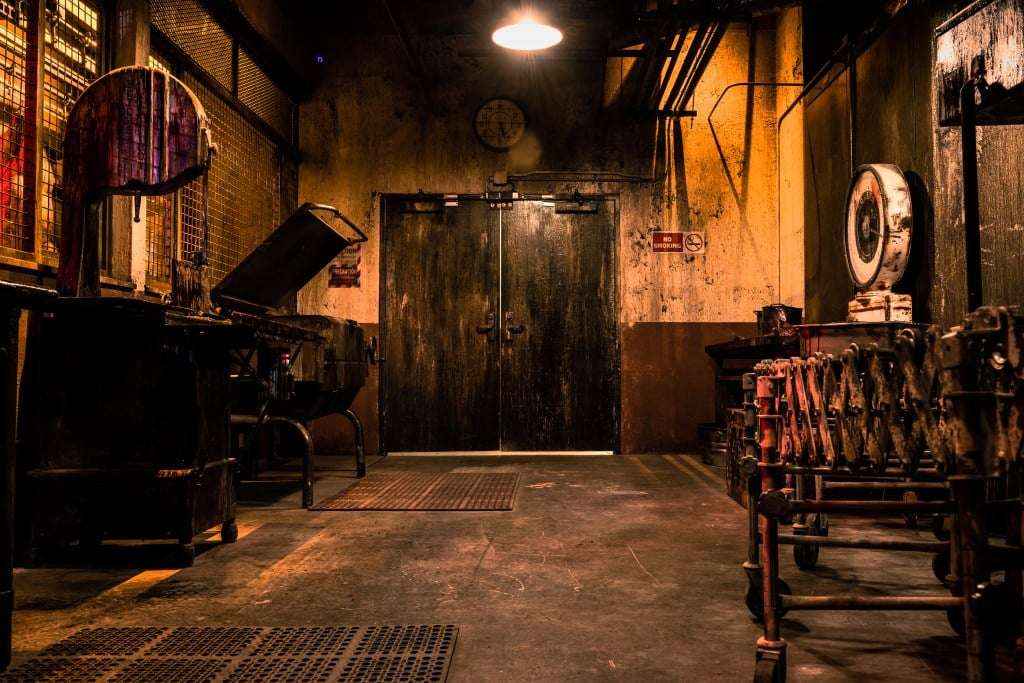 Part II is my favorite, but when you’re doing this style of entertainment you have to figure out what works for a group. What can they do together for a group?

You’ve got the bomb trap, where people have to crawl in a portal, and stop the bomb before the bomb goes off. And of course, you’re going to run into Billy in there.

The most iconic structure is the Saw bathroom from the first film, so we ended on a strong note because that’s the last escape room you enter in the maze.

-Egan, creator of the maze

This is one of the most unique horror mazes you’ll ever experience. The maze has six rooms in total, and you start in a meat-packing plant. It’s a pretty intense experience, and you’ll probably sweat bullet at every twist and turn.

To put the cherry on top, you end up in the iconic bathroom from the first scene as a finale. Jigsaw killer also shows up now and again to give out some clues, and there is a kidnapped girl there to help you with the puzzles.

Egan also believed that the maze wouldn’t be complete without Jigsaw’s voice. 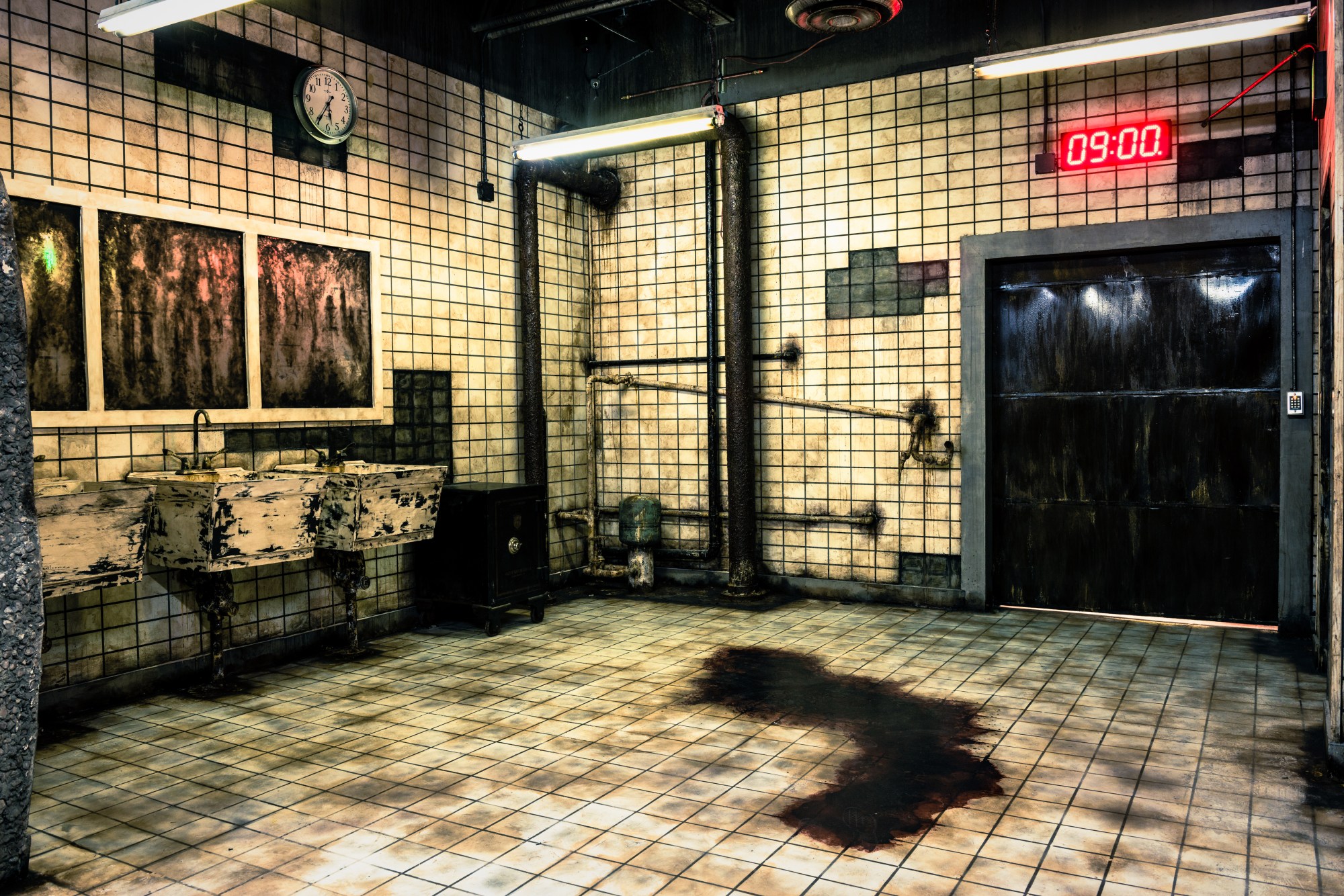 When you’re watching the Saw movies, a key element to the Saw movies is John Kramer’s voice, so I wanted to make sure that we had the voice, so I contacted Lions Gate and asked if Tobin [Bell] might be willing to do it, and Tobin was like, ‘Of course! You gotta have the voice!’

So he came in and recorded his voice, as well as put his input in as to what John would say, and Marcus Dunstan even helped us write some of the lines, which is awesome.

We’re very proud of what we accomplished.

-Egan, creator of the maze

So who’s ready to go to Las Vegas? 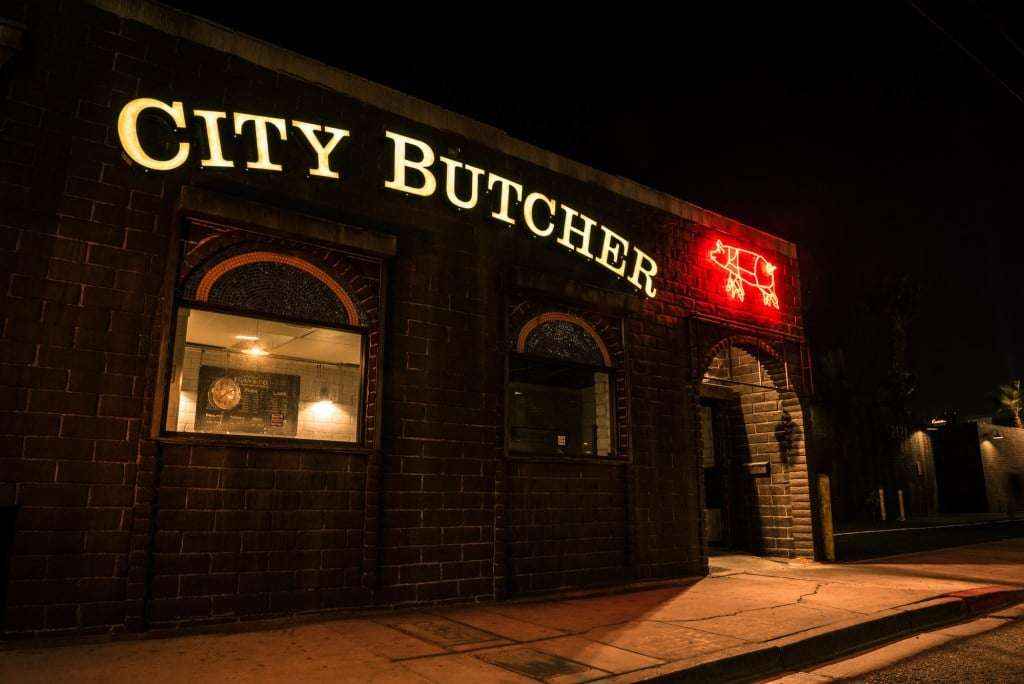 Tobin Bell also had something to say about the nostalgia of the previous movies.

Remember you saw Saw I? That moment at the end, the big shocking scene where I stand up, we had one take for me to get up off the floor and remove that thing from my head. That’s all we had. We were out of time.

We had to get it in one take, and we rehearsed it a couple of times, but I didn’t remove the thing, we just rehearsed the camera moves and all that.

And finally, James came over to me and he said, ‘I want a little more ache in your body. He’s been lying there for a long time’ and I said, ‘Okay, thank you’. So when you see me get up off the floor, there’s ten percent more ache in my body and that ten percent is huge.

It adds credibility to the moment that wouldn’t necessarily have been there, and that was all James. So, obviously, James had a lot more directing to do with Cary Elwes and Leigh [Whannell] than he did for a guy lying on the floor in a puddle of blood, but that moment is a tremendously powerful moment, and James was hugely helpful.