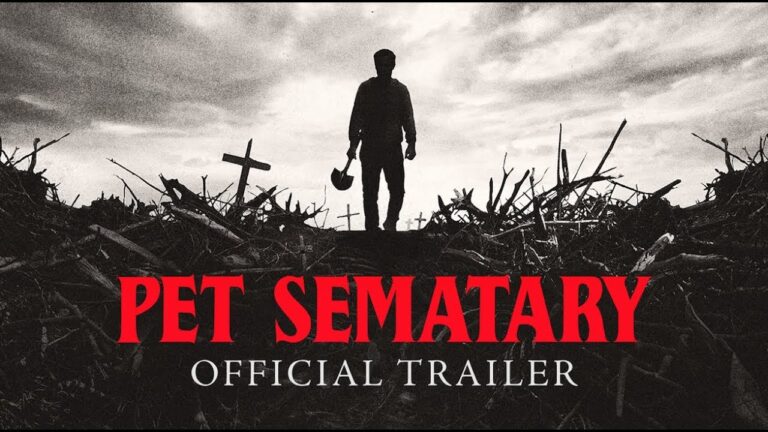 The teaser trailer for ‘Pet Sematary’ has now been released. Paramount Pictures’ adaptation of Stephen King’s 1983 horror novel was initially brought to life on the big screen in 1989 by director Mary Lambert. King wrote the screenplay for the film himself.

Now, Kevin Kolsch and Dennis Widmyer will be directing the 2019 rendition together, with Jeff Buhler providing the screenplay. Check out the official teaser trailer for the new film, set to hit theaters on April 5th, below, along with a brief summary (via IMBd):

“Louis Creed, his wife Rachel and their two children Gage and Ellie move to a rural home where they are welcomed and enlightened about the eerie ‘Pet Sematary’ located near their home.

“After the tragedy of their cat being killed by a truck, Louis resorts to burying it in the mysterious pet cemetery, which is definitely not as it seems, as it proves to the Creeds that sometimes, dead is better.”