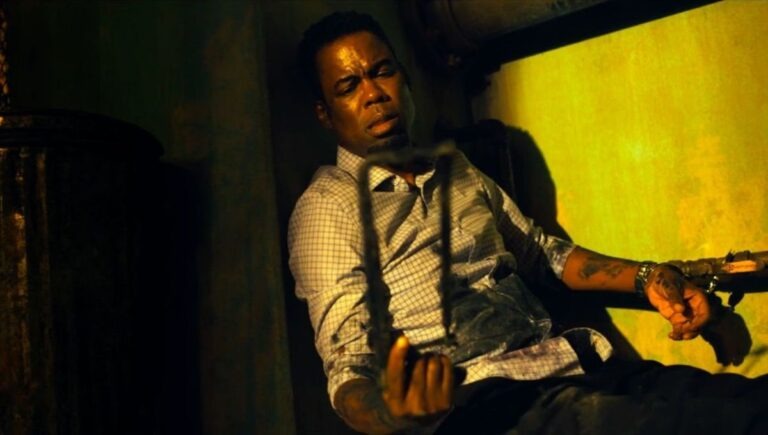 After a trailer was leaked online for Chris Rock’s upcoming Saw movie, Lionsgate have decided to release an official teaser trailer to give fans our first look at what’s to come.

The trailer centers around Detective Banks (Chris Rock) and his father Marcus (Samuel L. Jackson) as they try to unravel the mystery of the string of murdered cops. The killer seems to have a new motive, and aside from a few jokes, the trailer does a great job of enticing viewers enough to want to see more. Check it out below!

Along with Chris Rock and Samuel L. Jackson, Max Minghella, Marisol Nichols, and Zoie Palmer will join the cast, among others. The movie will be directed by Darren Lynn Bousman, known for his work on Saw 2, 3, and 4.

Spiral will drop in theatres on May 15, giving us enough time to prepare ourselves for what is set to be a fairly unique outlook on the Saw universe.