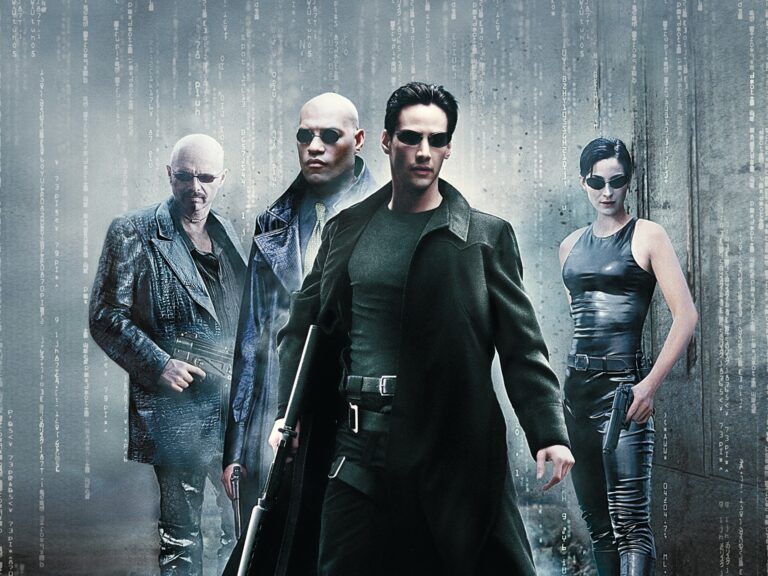 Rumors are suggesting that a casting call needing extras for a project named ‘PROJECT ICE CREAM’, which is the working title for The Matrix 4, will begin filming in San Francisco next month, in between the dates of February 5th, and March 1st.

Keane Reeves and Carrie-Anne Moss will be returning to their roles as Matrix front runners, Neo and Trinity. Surprisingly, Warner Bros. have decided to release The Matrix 4 on May 21st, 2021, the EXACT same day as the upcoming Lionsgate film, John Wick: Chapter 4.

Lana Wachowski is set to write and direct the long-awaited movie, with Jada Pinkett Smith, Jessica Henwich, and Neil Patrick Harris, among others, expected to be included alongside both Reeves and Moss.

Unfortunately, Hugo Weaving will not be returning to his role as Agent Smith after revealing he was originally in Wachowski’s plans to be part of Matrix 4, but filming dates caused him to drop out of the project. Will we be seeing another actor play Agent Smith?