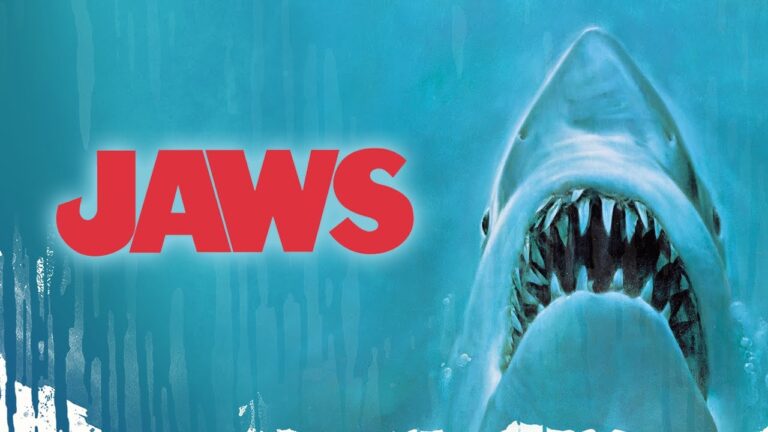 The official twitter account of Universal Studios briefly tweeted out a picture of an upcoming release which was to mark the 45th anniversary of the genre defining film. The tweet was hastily deleted, but not before eagle-eyed fans were able to get their hands on it. You can check out the now deleted image below.

Featuring dynamic lenticular packaging and a hefty 44 page booklet which appears to include not only information about the film, but also high definition pictures of things such as original storyboards, this one is definitly a must-buy for any Spielberg officianados.

According to the tweet by Universal, we should expect a release date of June 2nd, but we would definitely take that with a pinch of salt due to the fact that the tweet seems to have been published by mistake and could include misleading information.

With all of the hype surrounding this latest release of the film, which eventually had three sequels, fans are again wondering if Jaws is ever going to be remade for a more modern audience. Well there’s a pretty clear answer if Spielberg himself has anything to do with it. “I would never remake one of my own movies — starting with Jaws” he said in an interview with Deadline “I would never remake Jaws“.

For the uninitiated, Jaws is often seen as the pinnacle of suspense horror. Released in 1975, the movie won three Oscars and made an entire generation afraid to go into the water. The film focuses around a killer shark which terrorises the local population of Amity as a misfit group of a marine, an old sea captain and a biolgist try to bring its reign of terror to an end. If you have yet to see it, we would definitely recommend giving it a watch as it is still considered to this day to be one of Spielberg’s best.