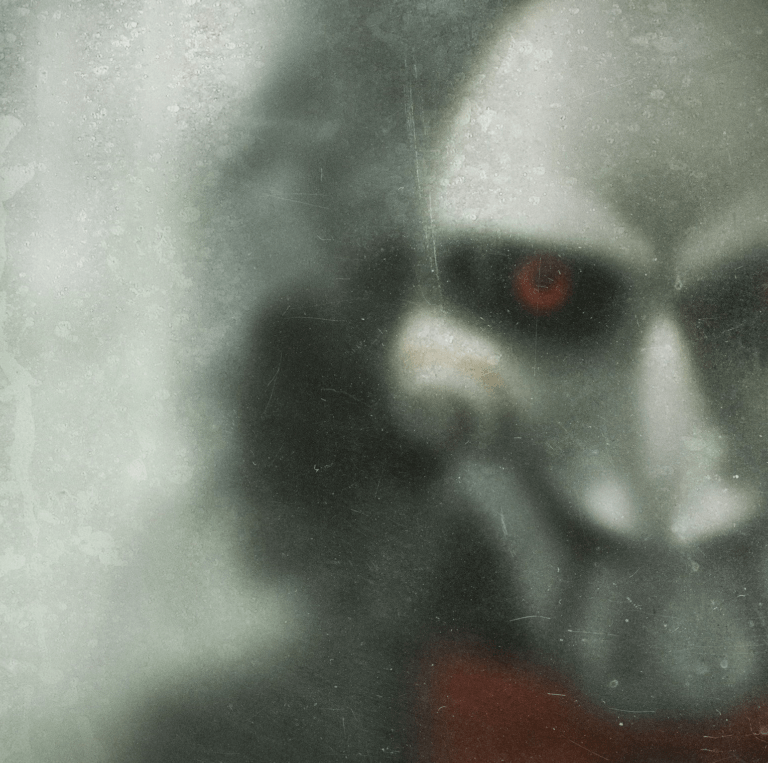 After a lackluster last couple of movies seemingly ruined the Saw franchise beyond repair, fans were shocked to learn that Chris Rock was planning to revive the movies and add some personal touches to his Saw reboot.

Not much more was known about the eighth film in the series, but now a trailer has appeared online giving us a closer look at what to expect.

The general tone of Saw would stay the same, but Chris Rock opts to add some light humor, as he previously stated to IGN.
“A lot of times I go to a movie or I watch a TV show and I go, ‘Wow, you know, two jokes would have made a big difference in that.'”

He went on to say.
“I love Saw, but I was like ‘wow, it has almost no humor at all.’ So, it seemed like a good place…good fertile ground…by the way, the new Saw, I’ve seen like a rough cut. It’s still Saw…it’s bloody, it’s gory, but there’s like a sprinkling of humor here and there. We’re not revamping it, it’s not Scary Movie, it’s Saw.”

The upcoming movie, which will be titled Spiral: From the Book of Saw, will hit theaters on May 15.

Check the Spiral trailer out below, and see what the next Saw has in store for us! (click unmute to watch)