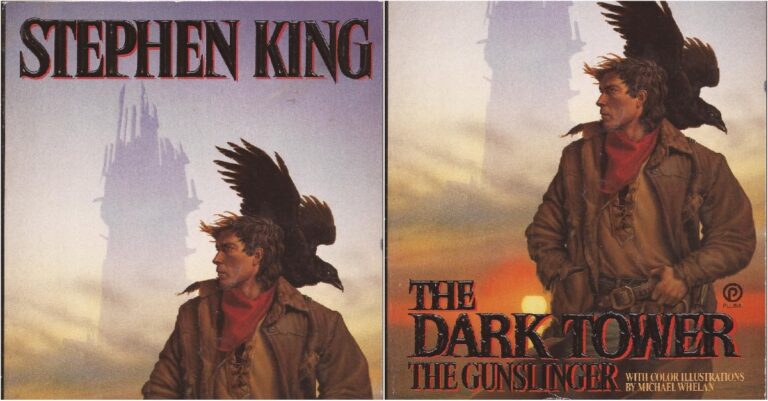 Horror bookworms will be thrilled to find out that their favorite gory horror author, Stephen King, has fresh plans to add onto one of the most thrilling horror novel series: The Dark Tower. Previously, it was believed that “The Dark Tower VII: The Dark Tower,” released in 2004, was the last of the series.

Added to that, the disappointing film adaptation of The Dark Tower released earlier the past summer turned down a lot of fans. Not to despair though, there are ongoing talks of adapting the entire series into a TV serial.

Given that King can surprise and has proven that in the past with the 2012 release of “The Dark Tower: The Wind Through The Keyhole,” is it possible that he will do so again? Well, you don’t have to guess any longer for the King himself has answered that question with, “Yes, I think that might happen.”

King confirmed the probable release while at a book-signing for the novel “Sleeping Beauties” – a story he co-authored with his son Owen King. You can view the clip from the event below: