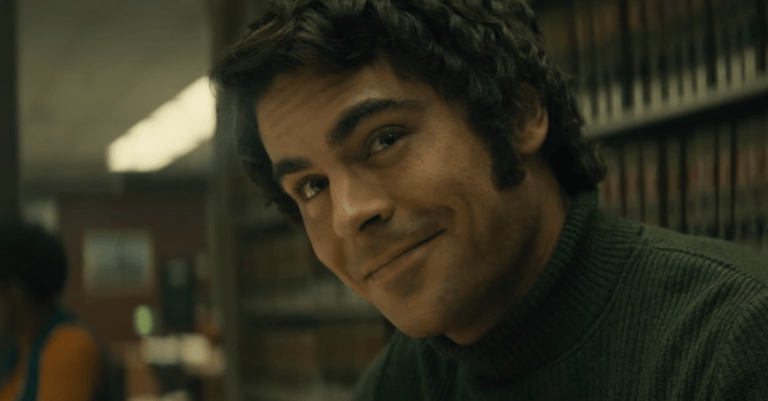 A new clip has been released from the upcoming Netflix film, ‘Extremely Wicked, Shockingly Evil and Vile‘ that we have to pass along.

Director Joe Berlinger leads the project, who is very familiar with the Ted Bundy story after directing the Netflix documentary ‘Conversations with a Killer: The Ted Bundy Tapes.’ Now, he directs ‘Extremely Wicked, Shockingly Evil and Vile,’ which stars Zac Efron (17 Again) as the notorious serial killer.

Check out the new clip from ‘Extremely Wicked, Shockingly Evil and Vile‘ below:

Bundy was executed via electric chair in a Florida State Prison in 1989 for his crimes. He confessed to the murders of 30 women, however, the true amount of victims is unknown. The murders took place between the years 1974 and 1978 across the state lines of Washington, Oregon, Idaho, Utah, and Colorado.