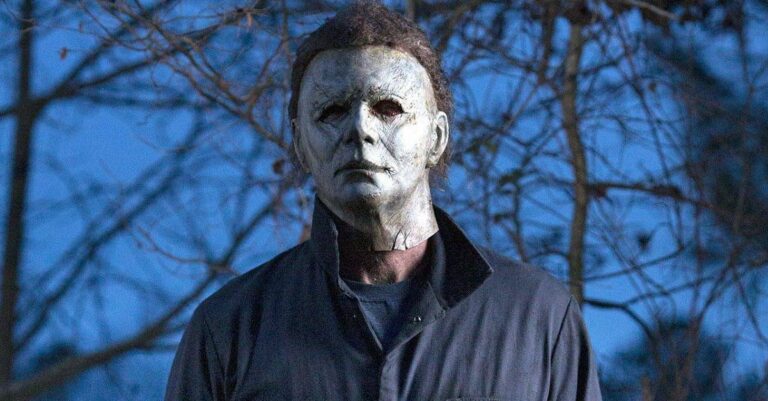 According to reports, the Halloween Kills test screening was a major success, with multiple Reddit users sharing their joy at the Michael Myers movie.

Halloween Kills received a test screening this past weekend in LA, where some got to witness the movie.

There are no confirmed sources so we remain skeptical about the news, but here are some of the comments shared on Reddit.

More comments aimed their praise at the director, David Gordon Green, for his execution on the sequel.

All we can do is wait now, we will see if these Reddit users are truthful when Halloween Kills hits theaters on October 16.